There’s actually a number of great places to grab a sandwich/donair around the area including Amber’s Choice (who happens to have a mean French Pilgrim), Paradise Donair, and now Big Star. 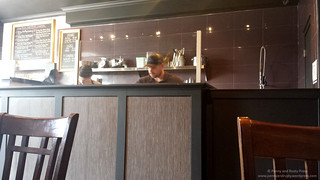 This place gets pretty busy during lunch hour and there only six or seven tables but they do a lot of take-out business.

Most of the sandwiches are priced at $5 for half or $9 for whole and served on a hearty filone bread.  I really like this kind of bread and often buy it from Costco but it’s a killer on the amount of carbs.

A bottle of pop and a bag of chips (self-serve) will add an extra $3.75 to your bill.  I’ve never had a Hippo Size Beverage before but it was very good.  The Hippo Huckleberry tasted a bit like a grape/blueberry hybrid but less tart than blueberries.

I really liked the bag of chips that I picked… Deep River Snacks Krinkle Cut Sour Cream & Onion.  It was so close to my much beloved and sorely missed O’Ryans Sour Cream & Onion chips from the 80’s… super crunchy (although it gets the crunch from being kettle cooked and not from being super thick)!

I picked the Weekly Special which came stacked with smoked prosciutto, mortadella, chorizo, and ham topped with mozzarella, lettuce, tomatoes, pepperoncinis, grainy mustard and mayo.  They don’t skimp on the meat but it is a bit messy to eat.  I think if they lightly toasted the filone it would have been even better and added a better crunch. 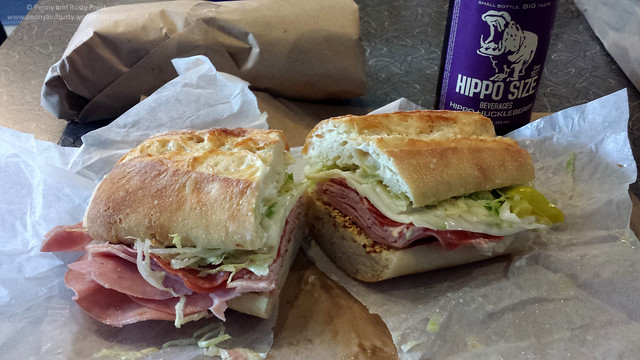 The #1 – turkey, stuffing, cranberry and mayo was even messier than the weekly special but it was my favourite.  It reminds me of the kind of sandwich that I’d make after Thanksgiving or Christmas with all of the leftovers. 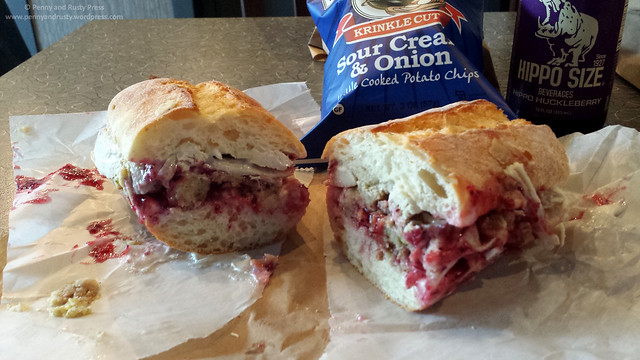 I think the next time I come, I’ll have them add hickory sticks to my sandwich.

They’re open M-F 10am to 5pm and S-S 11am to 5pm.  This place definitely gets a “Big Star” for their great sandwiches.

Update:  I came back at the end of October to try out some more of their sandwiches… 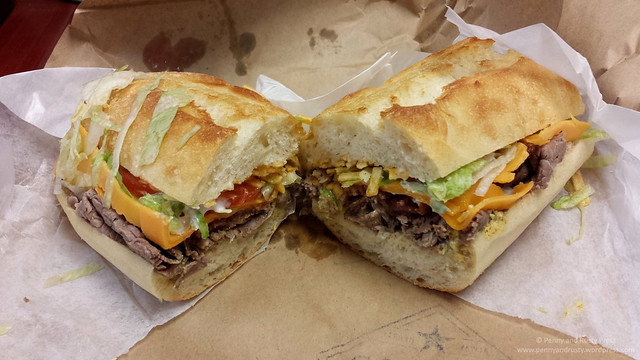 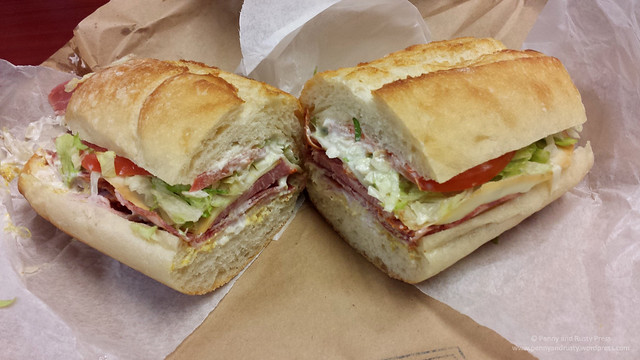 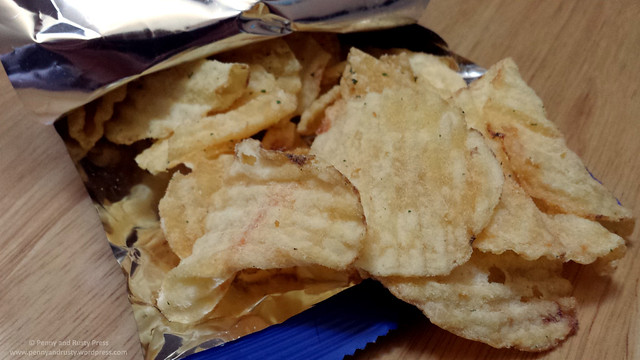