I’m not sure if it’s a chain, but there’s another location of Private Home Chinese Cuisine located on Imperial Street in Burnaby.  This one is much smaller than the location on Kingsway.  Still, the food and menu seems the same.

The Pan Fried Sliced Beef in Pancake had a nice crispy exterior that encased the sliced beef and scallions.

The Shanghai Steamed Pork Dumplings were just like the ones at the Kingsway location, extra soupy. 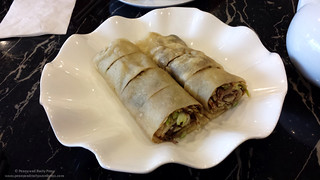 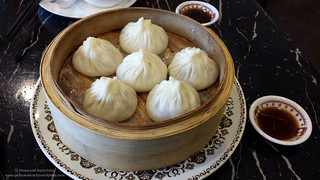 The rest of the dim sum dishes here are pretty good but they don’t have a large selection.  We did try the Steamed Shrimp Dumplings and the Wontons with Chili Sauce and both were fairly good.  But, due to the size of the restaurant, this isn’t exactly the best place to take a large family outing to. 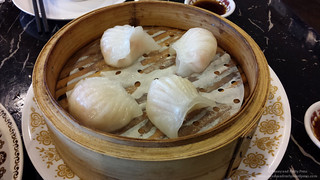 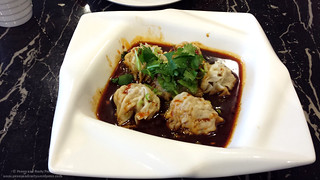 ***UPDATE: This location is now closed.