Does anyone remember Po King? That Chinese restaurant on Kingsway in Burnaby that was reviled for their stereotypical lack of service? Well, they were replaced with a new restaurant… New Starlet Seafood Restaurant to be exact.

Perhaps because Burnaby is so sorely lacking in good dim sum restaurants, this restaurant was quite busy when we visited on a Sunday morning and we wound up waiting for about twenty minutes.

First up for our dim sum meal was an order of clams in black bean sauce. The clams were quite large and plump as well as super tender although the sauce was a bit on the watery side. 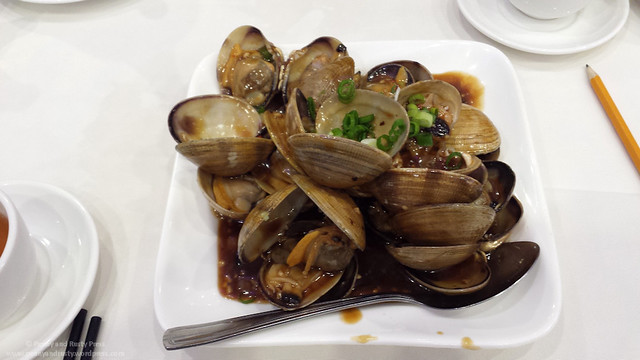 Next up was the eggplant with shrimp paste which I found to have a chewy skin but the shrimp paste was very tasty. Likewise, the savory steamed beef balls made for an appetizing dish. 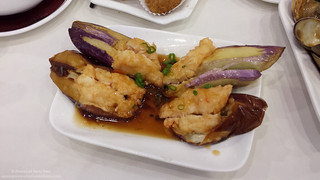 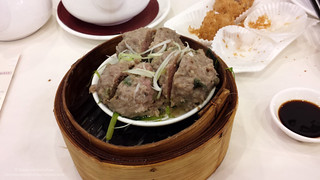 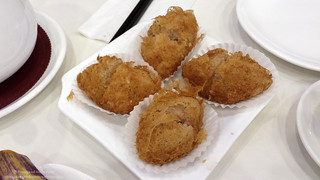 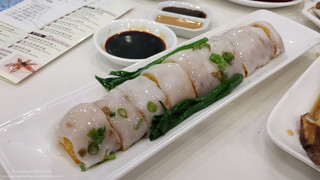 It just doesn’t seem like dim sum without a steamed dumpling so we picked their signature New Starlet Prawn Dumpling. I found that the filling was altogether juicy and pleasing. On the downside, I found the steamed bbq pork buns to have a filling that lacked in flavourful sauce. 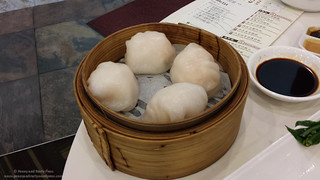 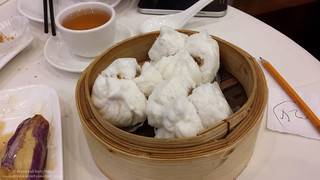 Overall, I thought the service was fair and found most of the dishes to be pretty good… especially the clams… mmm!