We were first introduced to yummy confections from Purebread Bakery last year during our visit to Whistler when they opened a new shop in the Whistler Olympic Plaza. 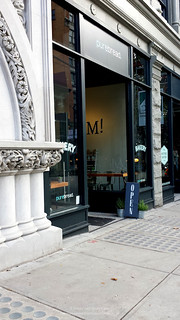 So when I saw their new shop in Vancouver open up while visiting nearby Catch 122, I knew that I would be coming here to grab some delicious scones. However, like at their Whistler location, the sheer amount of variety at Purebread can be overwhelming at first.

They have just about everything you could possibly want from breads to both savory and sweet treats. Most of the treats are between $3 to $5

On this visit, I noticed an interesting looking bar that just said “Crack”. Now, since I was in the Downtown East Side, I was a little curious so I asked them what was in it. They explained that it was an oatmeal-type bar. I suppose calling it an “oatmeal bar” probably doesn’t carry the same kind of pizzazz. But if you call something “crack”, you better darn well be sure that it’s as addictive as it’s illegal namesake.  Fortunately, it was. 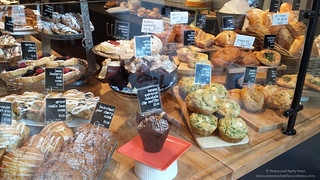 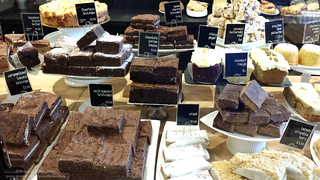 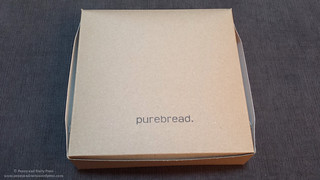 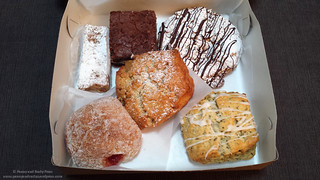 I also picked up a Lavender Earl Grey scone as well as one that had large chunks of candied ginger. You could eat these on their own but they are so much better if you’ve got some clotted cream and jam to top it off with. 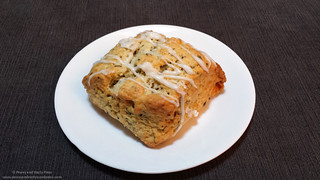 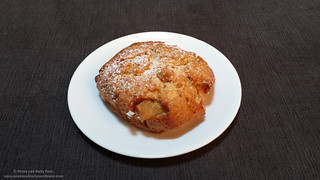 The Chocolate Almond Croissant was one of my favourites… my mouth is watering just thinking about it right now. There was also some type of Baked Brioche Sugar Bun with raspberry and rhubarb filling. I’ve seen in some other pictures where they make this airy sugar bun with other fillings like lemon or nutella. 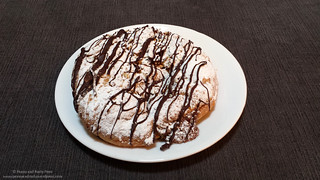 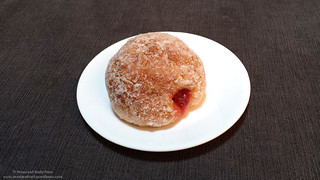 When we were at Whistler, I picked up a Lemon Chevre Brownie so I knew I wanted to try this again. As I mentioned, the “Crack” bar lived up to the name and, truthfully, didn’t taste like oatmeal at all. It was light and mildly sweet… I could just eat this over and over again. 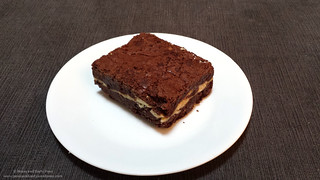 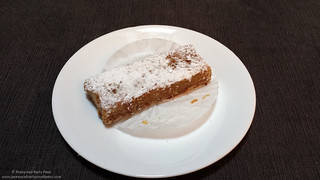 Purebread is definitely one of my favourite bakery places in town and their vast selection means there’s something for everyone.