Let me just say that, if I ever see an actual flying pig, I’m sure that I’d run the other direction. It’s kind of scary if you think about it. Fortunately, the only flying pigs around here are the 3 locations of The Flying Pig restaurant.

The Olympic Village location just recently opened on West 2nd and I (inadvertently) stopped by for brunch on a February weekday morning. The whole area around the Olympic Village seems to be redeveloping as they have lots of construction going on in the neighbourhood. The restaurant has an open-concept kitchen that you can see from both inside and outside the restaurant and the interior has clean lines with a mix of rustic brick and earthy wood tones. 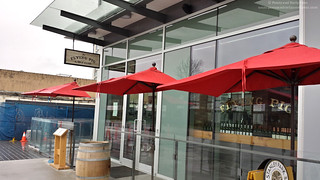 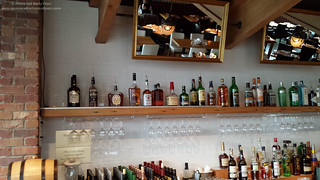 The Hot Chocolate with whipped cream ($4) was fairly standard… nothing wrong with it but nothing special either. However, I was quite pleased with the complimentary Banana Bread that they brought out. The slices were still warm and had a nice chew when you bit into them. 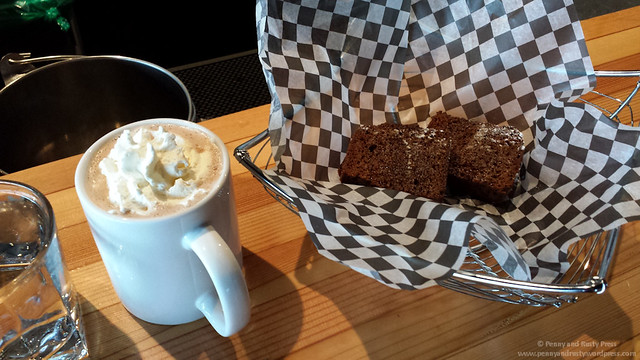 Chef Erik’s Croque Madame ($13) – you had me at croque madame… love ordering this at brunch. This version came served with a wonderfully fresh salad. The sourdough bread had a nice thick crust around the softer interior and was topped off with two perfectly over easy eggs with runny yolks. While prepared with three cheeses, I found the cheesiness factor to be a bit subtle. 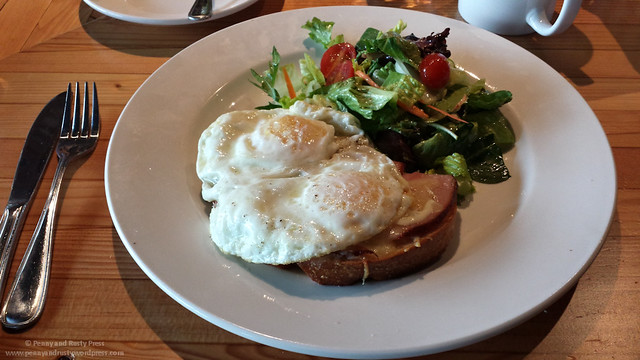 Service was attentive and friendly during my visit and I wouldn’t hesitate to come back. Check out my other posts on their Yaletown location and their Gastown location.

As it turns out, I dragged my sweetie here the following day after running a bunch of errands around town. The warm complimentary banana bread was the first to arrive and was as good as it was the previous day. 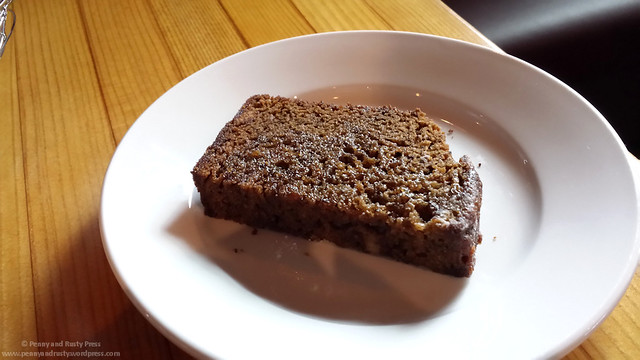 They serve up seasonal smoothies such as this one made of pineapple, berries, and maple syrup. Fortunately, the maple syrup wasn’t overpowering. 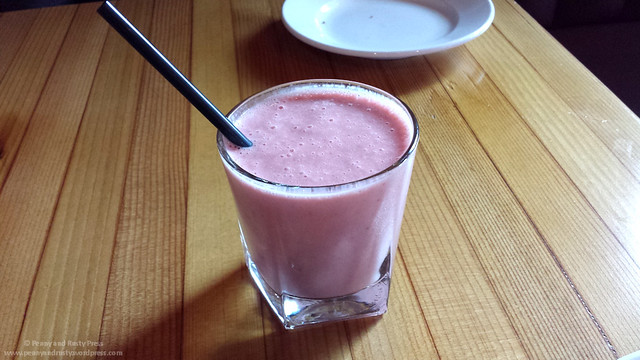 I think the best part of our meal on this visit was the Devilled Jumbo Chicken Drumettes ($8.50) slathered in a sriracha bbq glaze and served with a parmesan basil sour cream dipping sauce. The chicken drumsticks were sticky, sweet, and smokey with a little bit of heat from the sriracha. 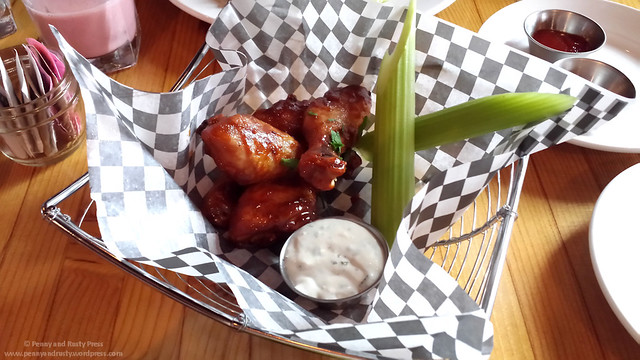 One of the daily features was the Pulled Pork Hash served with white beans, maple sausage, and poached eggs with hollandaise sauce ($14). The unfortunate part of this dish was that the poached eggs didn’t have runny eggs (unlike the eggs on my last visit). Other than that, the maple sausage was quite good but the hash seemed to be skimpy on the sausage and pulled pork. 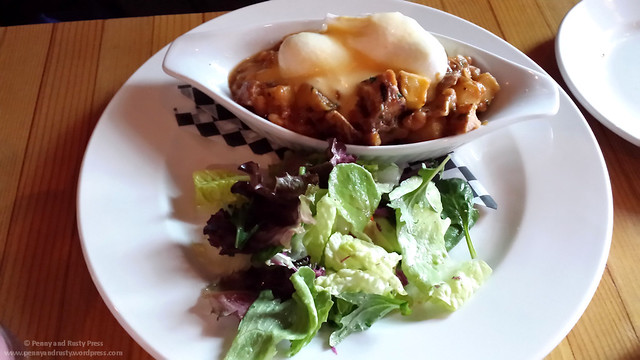 The other daily feature was their Ham and Swiss Frittata with Chives ($14). The eggs were nice and fluffy and the frittata goes really well with hot sauce. 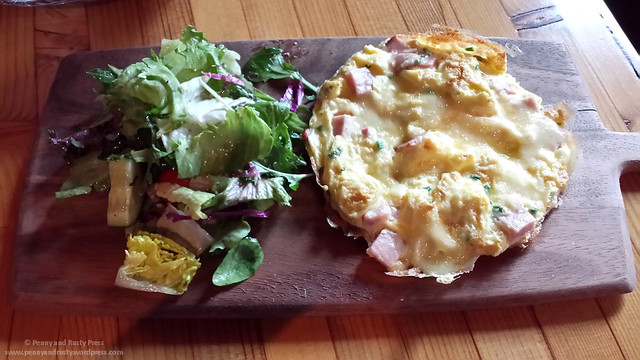 Despite how busy they were on our Sunday visit, the food came out rather quickly. Mmm… I’m still thinking about those tasty chicken drumettes.