Angie’s is a new Malaysian/Singaporean/Bruneian restaurant that just opened up in Burnaby. As they’re still working through their soft opening, the menu is still limited at this point while they try to work out all of the kinks.

I can’t think of many Bruneian restaurants around the Lower Mainland, but I understand that it shares a lot of similarities with nearby Malaysian and Singaporean cuisine. 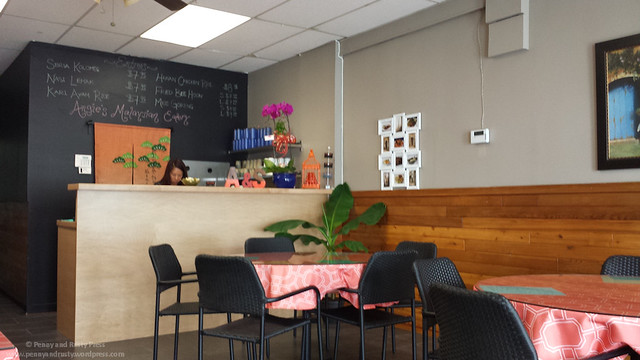 They were sold out of a few items such as the kolo mee and fried bee hoon (which is one of the things that new restaurants eventually work through). I decided to order the Kari Ayam Rice ($7.95) which is curry chicken with potatoes with coconut rice. The chicken pieces were two drumsticks and was sufficiently tender. I found the rice to be on the “wetter” side instead of being fluffy. I liked the curry but wish that they served the curry in a separate bowl so I could control how much sauce got sopped up by the rice. 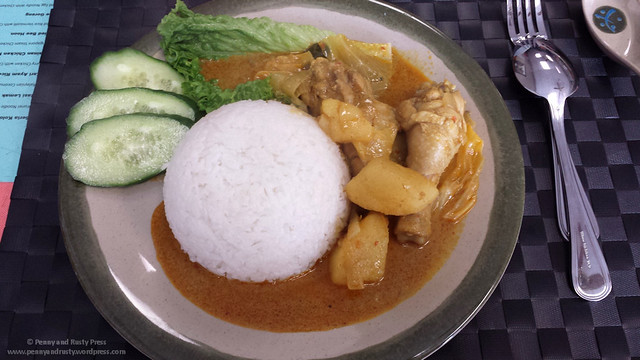 The Mee Goreng ($9.99 for large) was my favourite for this visit. The fried egg noodles were toothsome and had a pleasant texture. 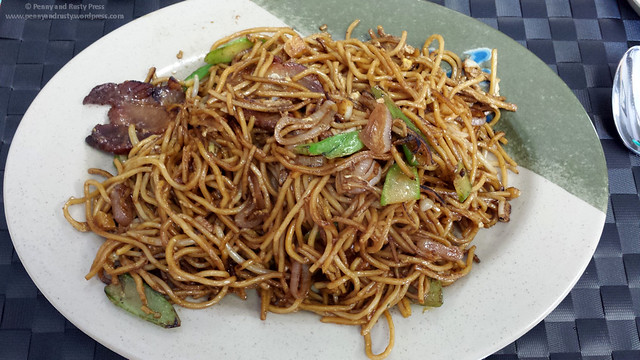 Service was friendly… everyone seemed happy to be there. As with most soft openings, there were a few mishaps (eg. forgetting to give me a napkin). I’m hoping that they’ll add some more menu items in the future.