They don’t make convenience stores like Lawson Station in Vancouver.

Lawson actually has roots in Ohio where it was originally known as Lawson’s Milk Company back in 1939 (that’s probably why their logo has a big milk container on it).

Back in the 70’s, a Japanese company bought the rights to open Lawson stores in Japan and it is now one of the largest convenience stores in Japan and carries things like bento boxes, onigiri (like the Spam musubi that we had at Marukame Udon recently), and mochi ice cream.

The reason why we always keep coming back here is for the mochi ice cream (pounded sticky rice cake with an ice cream filling). It’s chewy, sweet, and refreshing all in the same bite. 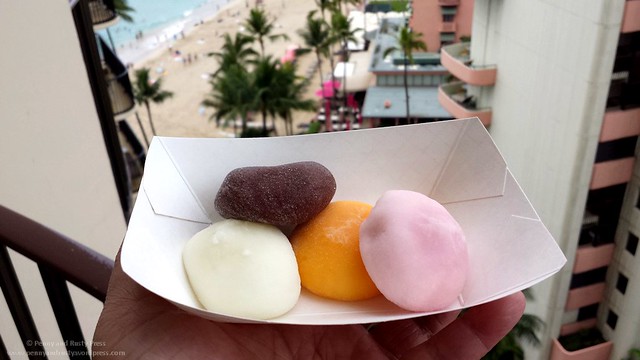 And here’s the Guava, Lychee, and Mango. 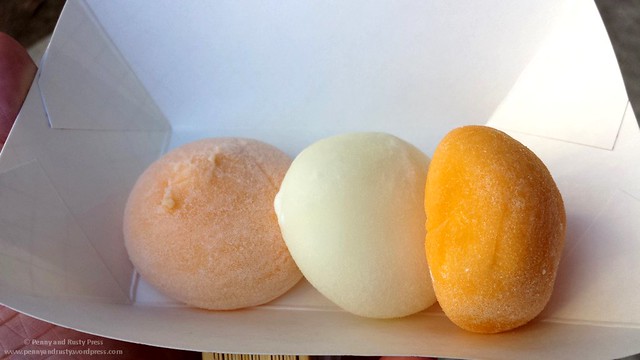 They keep the mochi ice cream in a large deep freezer so you just go to the counter and ask them for it. They’ve also got shave ice here too!