So, we were having a bit of Hawaii withdrawal after we returned from our vacation in Oahu. When we were looking for some eats and drove past Honolulu Cafe on Kingsway, we figured… what the heck.

Now, the first thing you should know is that this place really doesn’t have anything to do with Honolulu or Hawaii. Sure, Hawaiian cuisine is influenced by Asian food… but I’d say this place was more like a HK Style Cafe… right down to the cold lemon tea. 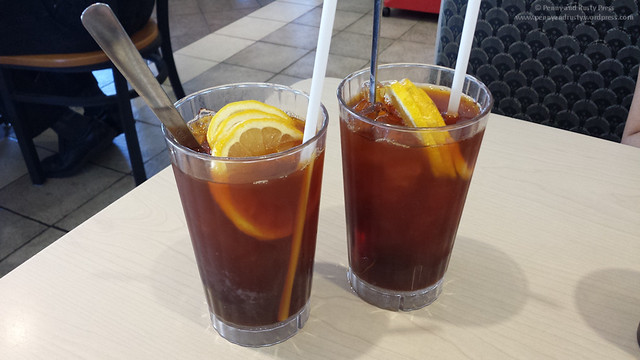 The Baked Pork Chop on Rice with tomato sauce ($8.25) is served in a mini wok. The sauce was on the sweet side and the pork chop was okay… but I felt that it needed a bit more of a crisp texture to it. 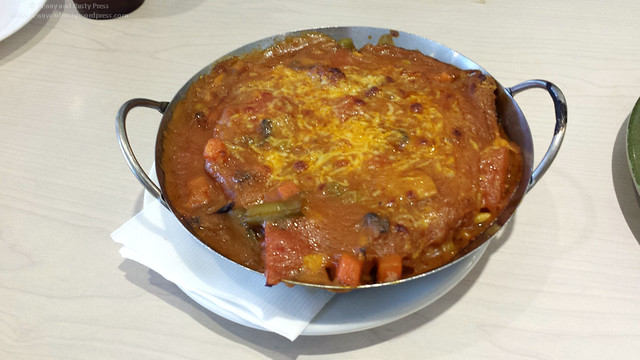 Similarly, the Pork Toro with Preserved Veggies Fried Rice ($8.25), although pretty good, could have used a bit more wok heat. 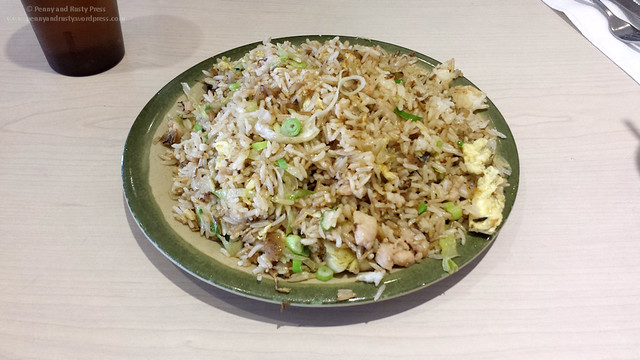 Overall, the food is passable… not the best and not the worst I’ve had.