So there I was… sitting in front of my laptop… staring at a picture of some Japanese food… thinking to myself, “where the heck did I take this picture?” Guess that’s what happens when you eat out a lot.

Fortunately, I usually jot down a few notes so I finally figured out that this was from Osaka Sushi in North Burnaby. 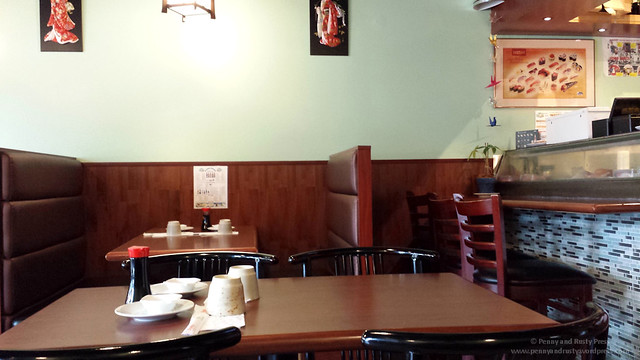 I suppose it helped that one of my pictures had the name of the restaurant in it. As I’ve mentioned previously, Japanese restaurants in Metro Vancouver are a dime-a-dozen. I could probably eat at a different Japanese restaurant every day of the year and there would still be plenty leftover because new ones keep popping up. 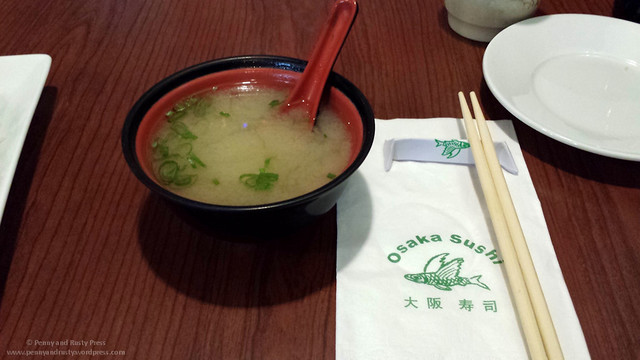 I did have high hopes for Osaka Sushi… mainly because I’ve found so many great eats along the Hastings corridor. 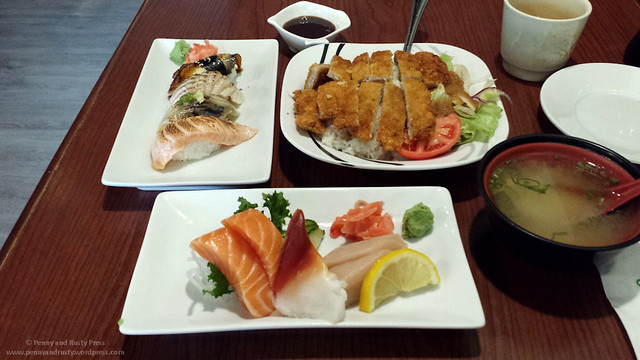 First up is the Seared Oshi Sushi. Unlike some other restaurants, you can order individual pieces so you can try some different varieties. From left to right we have Unagi, Tuna Belly, Mackerel, and Salmon ($2.20, $2.00, $1.45, and $1.45 respectively). They were a bit plain in taste, and, quite honestly, I was expecting them to be more rectangular-shaped. I always thought oshi sushi was pressed sushi made in precast containers. For example, Minami does an amazing aburi oshi sushi.

That being said, the unagi was the best of the four I tried. 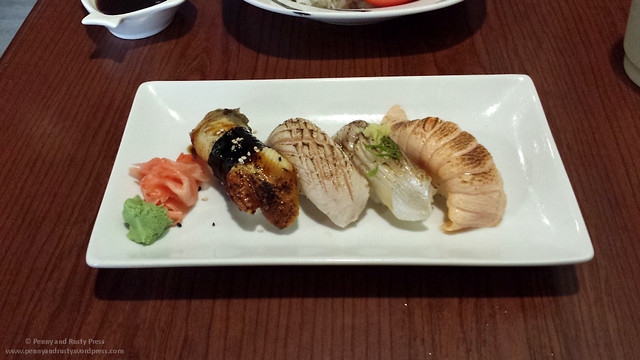 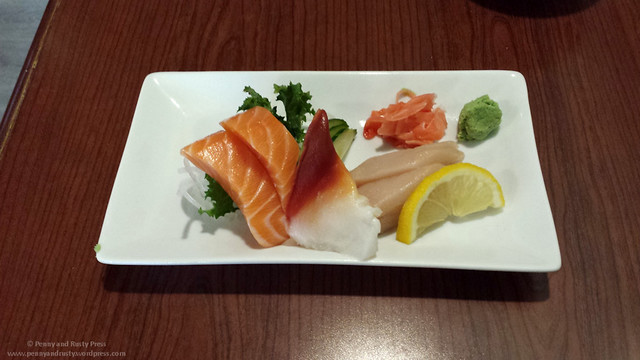 Lastly, I had the Tonkatsu Don ($7.95) which was served with a salad. The thin pork cutlet had a very pleasing fry job resulting in a nice crispy coating. Although the pork was a bit dry on the inside. 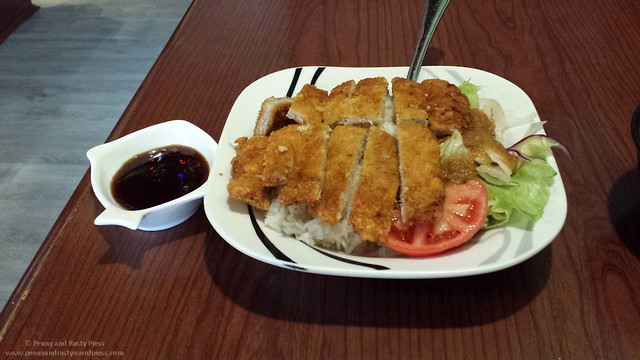 This sushi joint is a small shop and was relatively quiet during my visit at lunchtime. Food arrived quickly and my miso soup was free, but watery with little flavour. Definitely both some good and some bad here.