The interior is clean and relatively nice. Like many Vietnamese restaurants, a supply of condiments and utensils are available at every table. 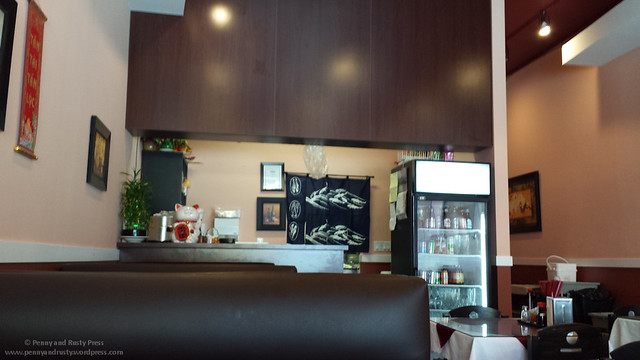 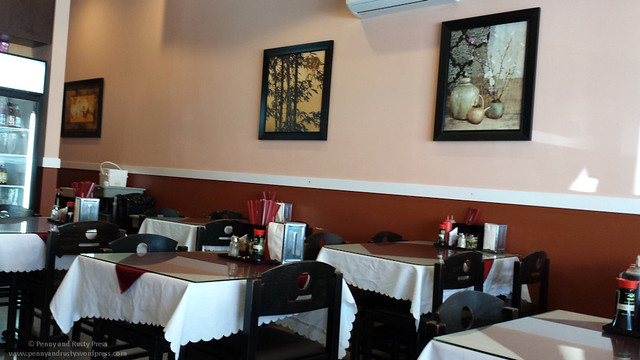 I ordered a combo during my first visit which included Grilled Pork and Spring Rolls on Vermicelli as well as a Mango Smoothie ($10.95). The smoothy had a pleasantly thick consistency. 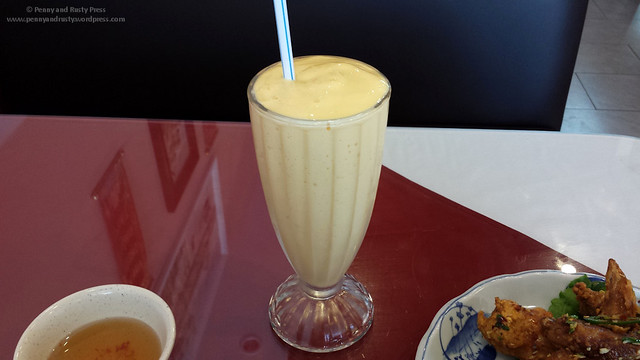 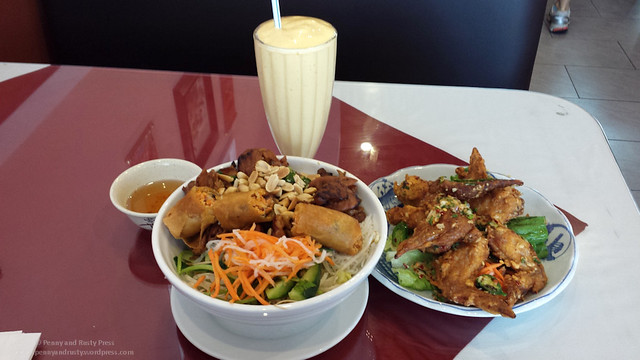 The vermicelli bowl was quite large and overflowing with goodies… sprouts, peanuts, carrots, cucumbers, lettuce, tender chicken and a super crispy spring roll. While the wrapper was more like a Chinese spring roll wrapper, it was still good. 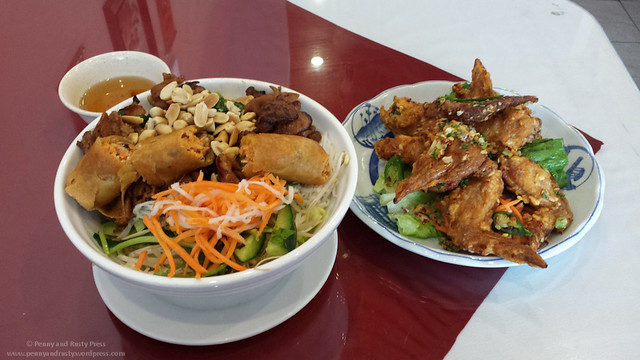 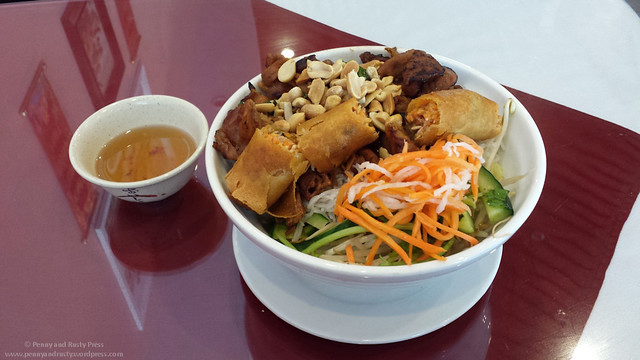 I also ordered the Deep Fried Chicken Wings ($7.50). When it arrived, I was hit with an intense garlicky aroma. The chicken wings were nice and crispy on the outside and had a good amount of flavour to them. I know everyone compares wings to Phnom Penh… and, although these wings aren’t on par with Phnom Penh, they’re still quite tasty. Plus, they come with the wing tips! 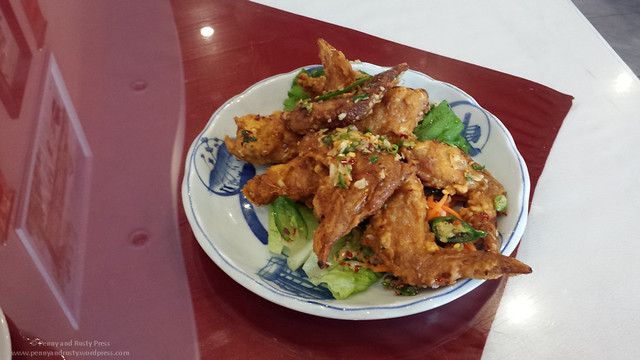 On a second visit, I arrived just after noon and the place was already quite busy. Still… the food came out relatively quick. This time, I ordered one of their pho combos with rare beef (3 thin slices), flank, tendon, tripe, and beef balls with the rice noodle soup ($11.50 with the side order of spring roll). I found the pho to be very light in flavour. The bowl of noodles itself was rather large and there was plenty of noodles underneath the beef.

Since the rare beef was sitting on top of all of the noodles and other goodies, it stayed rare until I dunked it into the hot soup (it’s difficult to see in the picture below but when I lifted the first piece of rare beef up, I uncovered a nice, bright, pinkness to the beef). The tendon pieces were small but tender but I could barely find any tripe in the bowl. Overall, not a bad bowl of noodles, but the broth could have used more flavour. 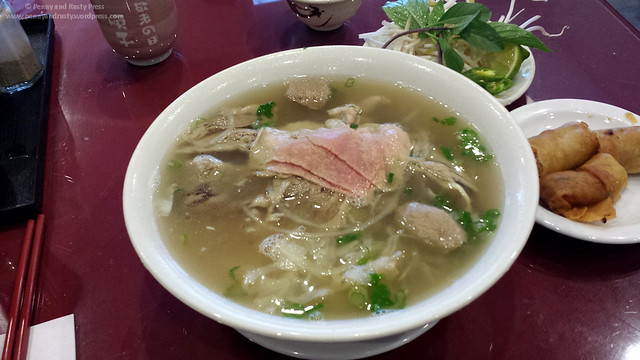 The spring roll was, just like on my initial visit, super crunchy and was a pleasing contrast to the bowl of pho. 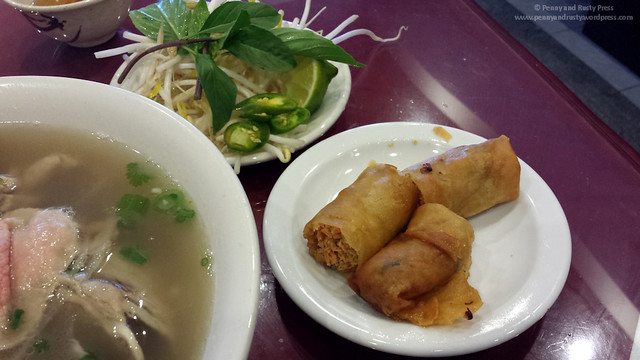 Not sure if I would order the pho again, but there are definitely some good items on the menu.