I was in Richmond early one morning in October so I decided to stop by CHOP Steakhouse & Bar for breakfast. I knew that they should be open because I checked their website and it said that they open at 6:30am. So, imagine my surprise when I go up to their restaurant and all the lights are out and the door to their main entrance is locked. I looked around a little more and noticed that they had a separate entrance for their lounge and realized that they only opened their lounge for breakfast.

I suppose that should have been my first warning. Still, I was hungry and ready to give them the benefit of the doubt. 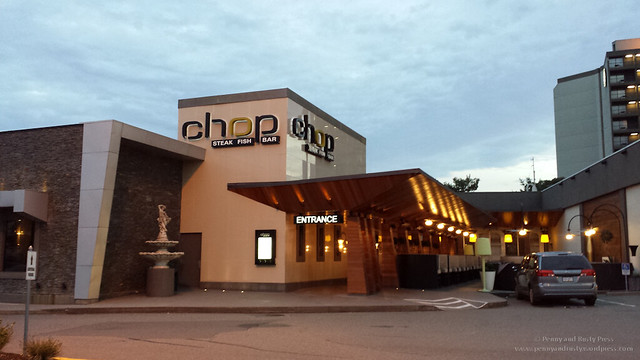 The place was literally deserted, which, should have been my second warning. Eventually, the sole person working there showed up and said that they only had a breakfast buffet available for $19. Really? I guess it was too early for the cook to show up? Despite this, I decided to stay (it must have been too early for me to think properly). 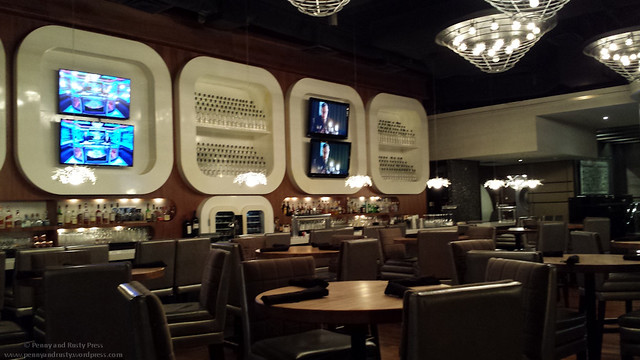 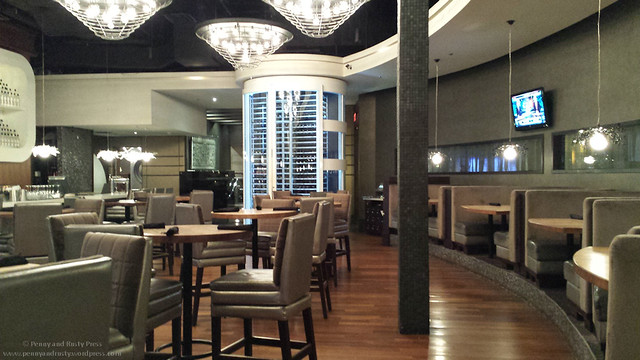 I had a look around at the food at the buffet… it seemed a bit sparse for $19. They had some pastry items, melon chunks, bacon and sausage. 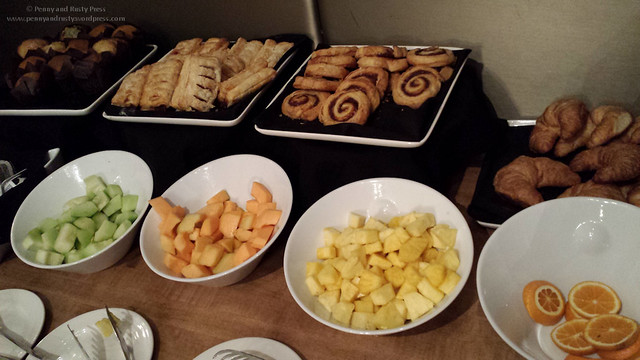 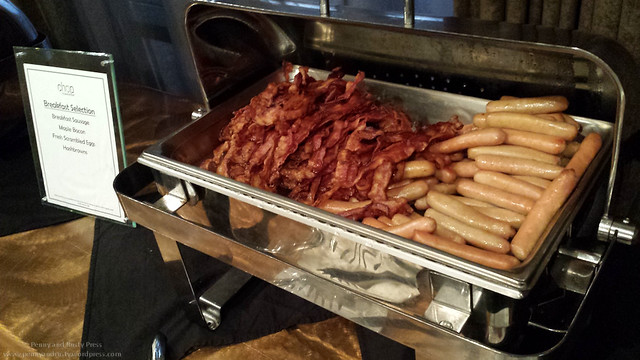 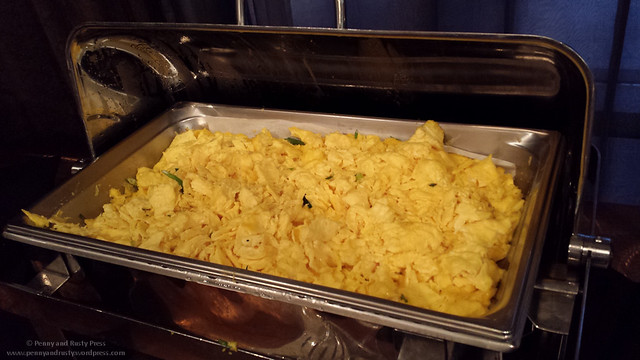 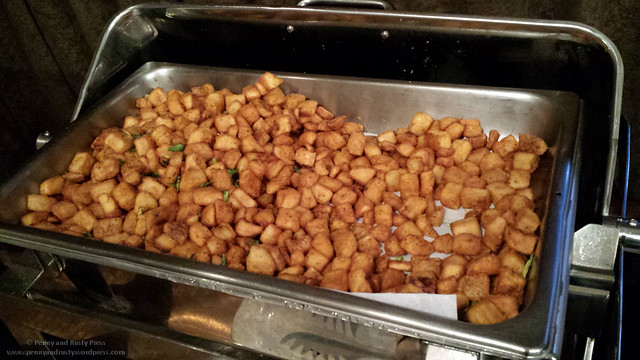 And a do-it-your-self waffle station. Okay, I admit that it was a little fun to use the waffle maker and not have to worry about cleaning it up… I had a little trouble reading the instructions but my waffle turned out okay. 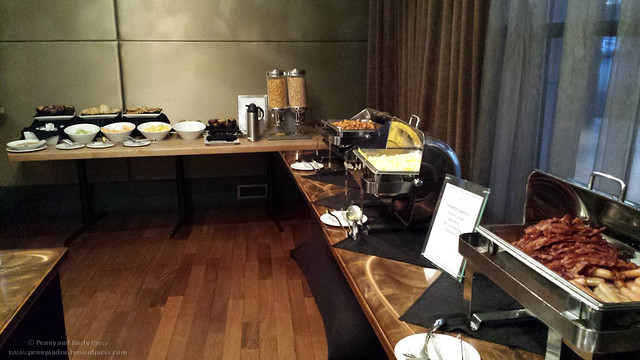 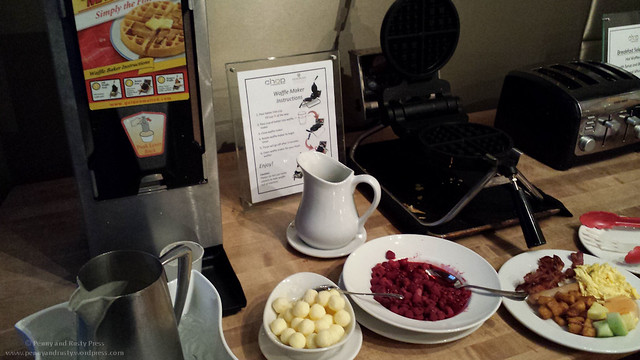 The bacon was crispy so it was okay. But pretty much everything else was meh. Although my waffle turned out better than I expected, they didn’t have much in terms of toppings other than butter, syrup, and some raspberry sauce. The hash browned potatoes were like biting into cardboard. 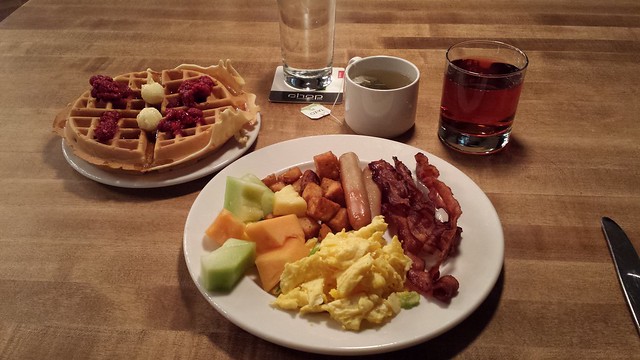 The buffet includes juice and coffee/tea but I still think it’s way overpriced for the quality and selection of items. You’d be better off to go to the Denny’s next door.