For some reason or another, I always seem to have troubles when trying to check out restaurants… from lost reservations and power failures to my personal favourite… restaurants being closed when they should be open. Such was the case when I had tried to visit Lido Restaurant in Richmond. Since they were closed and it was still early in the morning, I wound up dropping by Kongee Dinesty since it was relatively nearby.

The interior of this restaurant isn’t too shabby. 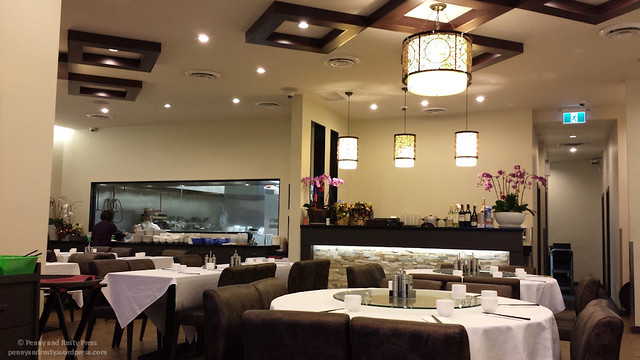 I decided to order the Breakfast Congee Set ($8.95)… this bowl was definitely large enough to fill up two people. 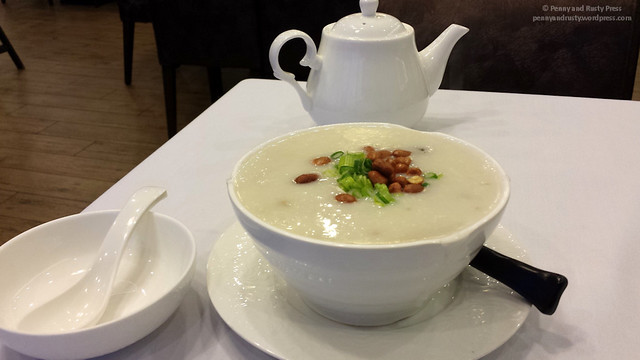 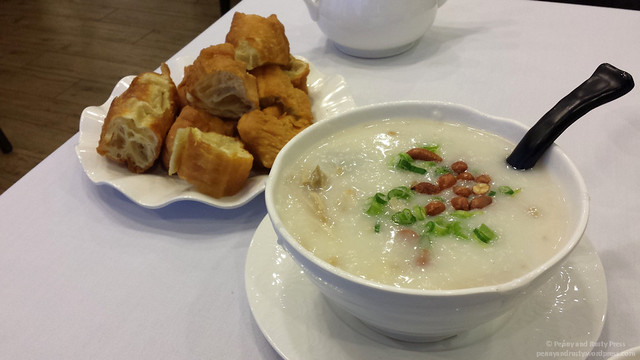 The congee was super creamy and had a plentiful amount of salted pork strips as well as preserved egg… they weren’t skimping on the fillings like they do at Alleluia Cafe. 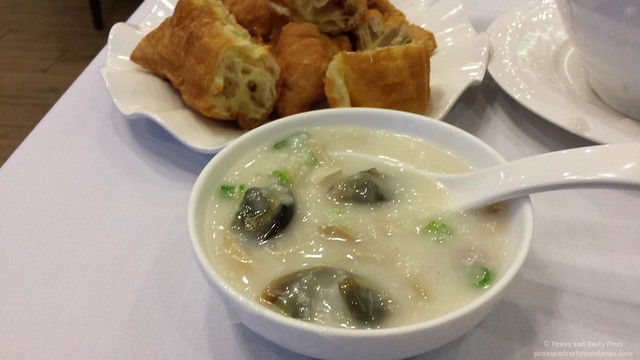 This place is a bit on the expensive side when it comes to congee and it’s not as creamy as, perhaps, Congee Noodle King – but I was quite satisfied with my meal.