The corner of Kingsway and Salisbury in Burnaby is kind of like the Bermuda Triangle of restaurants… I remember it previously being Private Home Chinese Cuisine, Highgate Chinese Restaurant, and Dai Sushi.

The name of the restaurant is a bit odd… however, they did seem to have a number of different dishes meant to appeal to a wide selection of clientele so perhaps that will help them stay longer than the other restaurants. It also helps that their menu has a lot of pictures to help people decide what to order (often, Chinese restaurants have very poor English translations for their dishes).

On my first visit, I picked the Braised Beef Brisket Noodle Soup ($7.95) which was an impressively large bowl of steaming noodles. There were plenty of small pieces of brisket but they weren’t very tender. In fact, some were really tough to chew through… perhaps they ran out and only had these scrap pieces left? In any case, the noodles themselves were okay but the broth, while dark, wasn’t too beefy in flavour. 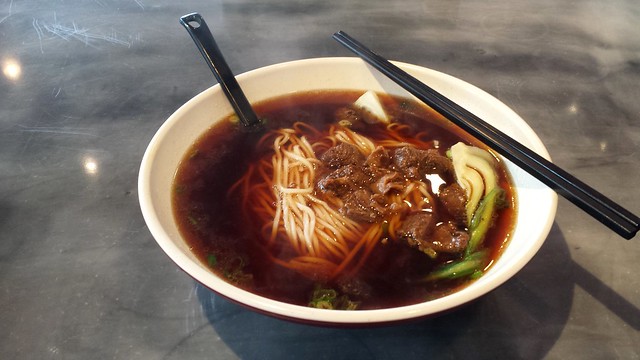 I also ordered the beef wrap which I actually thought was really good. There was a good amount of hoisin sauce and the pancake wrap was crisp and flaky while still being slightly puffy and retaining a bit of a chew to the bite. 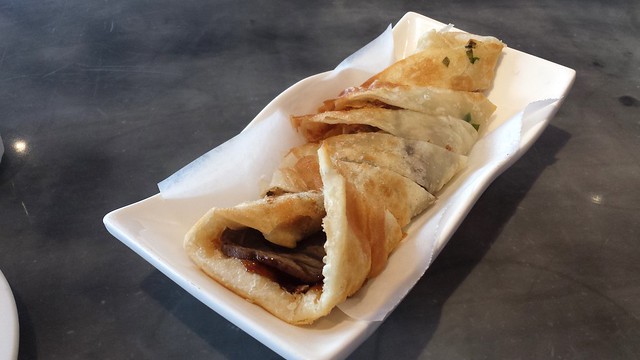 On the downside, you can see that there wasn’t a lot of actual beef in the wrap. 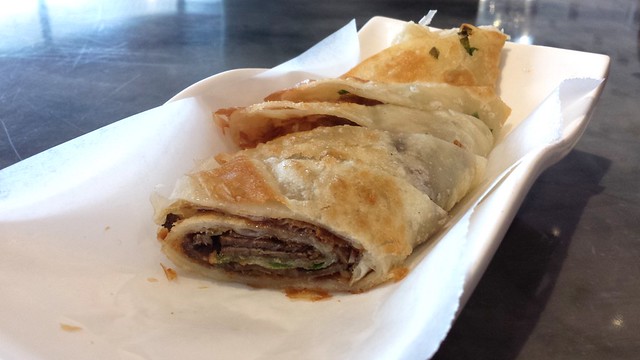 Since things seemed a bit hit-and-miss, I decided to come back the following week for a revisit. This time, I opted for the Lamb with Cumin Sauce ($8.50 for the small). The small size is meant for one person and comes with rice and 2 side dishes: sliced cucumber and cabbage with wood ear. The aroma from the cumin was very intoxicating when my dish arrived. The thinly sliced lamb was tender and slightly spicy and was accompanied by peppers, onions, chili flakes and cumin. A bit oily but it goes really well with the steamed rice. 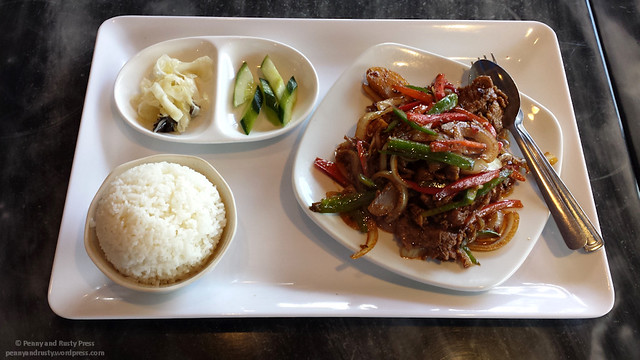 I also decided to try the Steamed Xiao Long Bao ($5.95). Most of the dumplings were broken and there wasn’t much soup in them to begin with. The filling wasn’t bad and was a bit fatty and moist. But I found the wrappers to be a bit on the doughy side. Overall, if the dumplings didn’t break, these might have been okay. 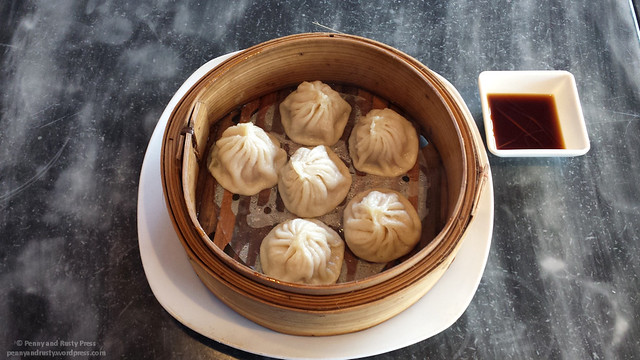 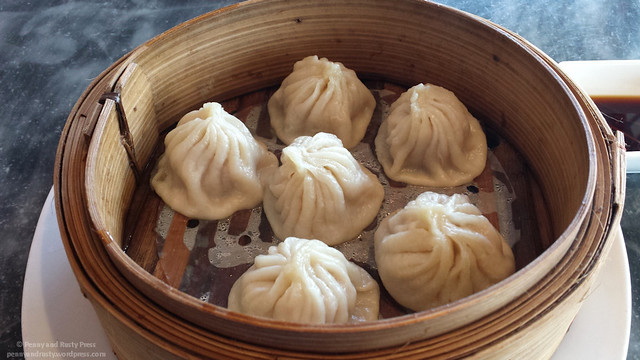 On each visit, the single server seemed to be working quite hard. Only time will tell how well this restaurant does but dishes seem really hit-and-miss.