In bowling terms, a strike is an indication that the bowler has knocked down all of the pins with their first ball of a frame. When we’re talking about food, Strike is a popular Taiwanese chain that has a location in the Aberdeen food court.

Back in September, we found ourselves in Richmond and decided to try the newish Strike location by ordering the Black Pepper Pork Rice ($9.75) with a cold lemon tea (for an additional $1). The dish also came with a simple soup with seaweed. 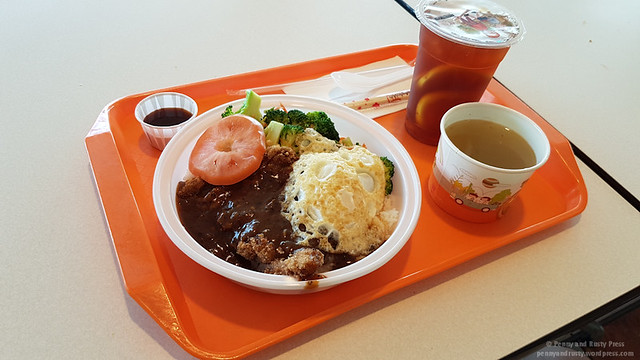 They weren’t kidding when they called this black pepper pork… this dish was very peppery… I honestly think it was too peppery for my tastes. I also found that the garlic sauce was very garlicky… I guess they’ve never heard of being subtle. 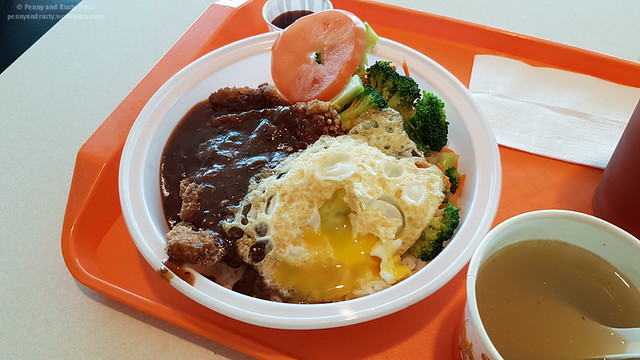