I’m going to take you back in time… back to the eighties – a time when shoulder pads and fob hairstyles peppered the landscape. It was a time when Chinatown was actually full of Chinese people; buying groceries, dining in Chinese restaurants, and buying Chinese pastries.

At the time, nothing was as beloved as much as the baked apple tarts from Hong Kong Cafe. Lineups for these light, flaky pastries with apple filling would go through the door. Customers would buy them by the dozen and often brought them as housewarming gifts for parties.

Well, one day, Hong Kong Cafe closed up and the day of the apple tart seemed to be lost forever. Or at least until New Town Bakery started making them. Their recipe was tantalizingly close to the original and, as years went by, the famous apple tart soon became associated with New Town Bakery instead. Fast forward a couple of decades and now a new shop has opened up in Vancouver that sells the same iconic apple tarts.

A few months ago, Bao Bakery opened up near the Joyce Skytrain station and sells not only the infamous apple tart, but also a number of tasty steamed buns and baked pastries. 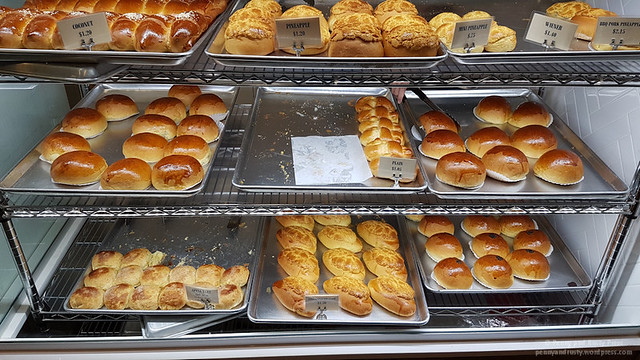 I can’t confirm it, but I think Bao Bakery must be related in some way to New Town because the items here taste very similar to New Town. The apple tarts here (just like the ones from New Town) aren’t as delicately light and flaky as the ones from Hong Kong Cafe but they are still pretty tasty in their own right. The tarts go for $7.75 per half dozen. 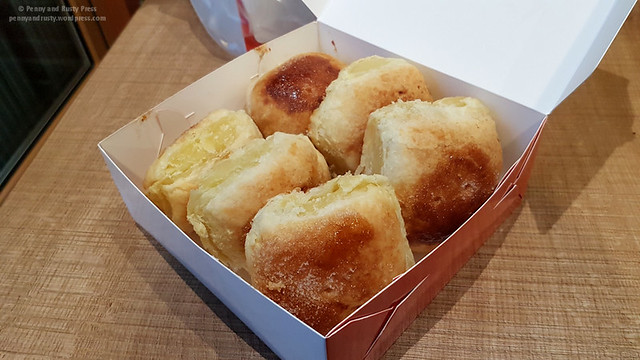 The baked pineapple buns have a nice, thick, crusty cookie-like topping. These buns, along with the baked bbq pork buns, are fairly large. 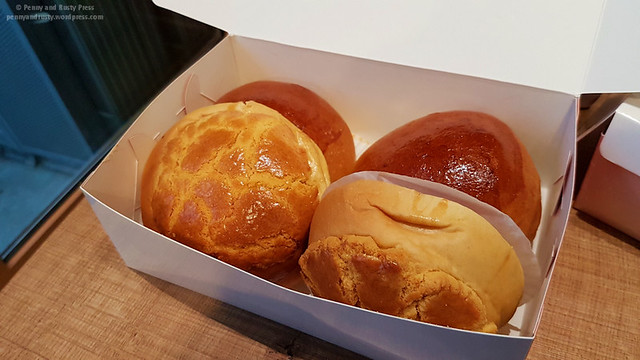 I’ve been back here a number of times over the past few months and pretty much always grab at least a couple of apple tarts with my order. The egg tarts are $1.40 each while the crescent-shaped fried shrimp dumplings are $1.85 each. I’ve always loved the fried shrimp dumplings from New Town so it’s great that I can find these closer to home now. 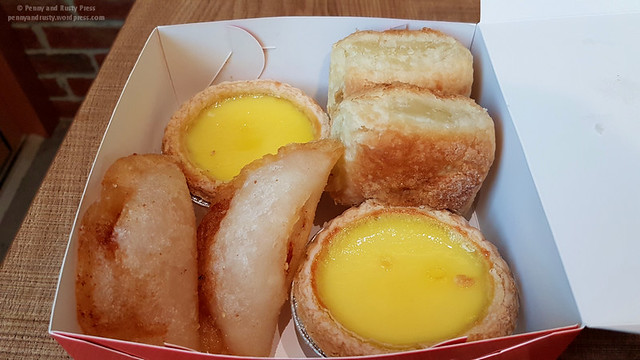 They have large steamers filled with a few types of steamed buns. My favourites are usually the bbq pork asado ($2.10 each) and the chicken deluxe bola bola ($2.90 each). 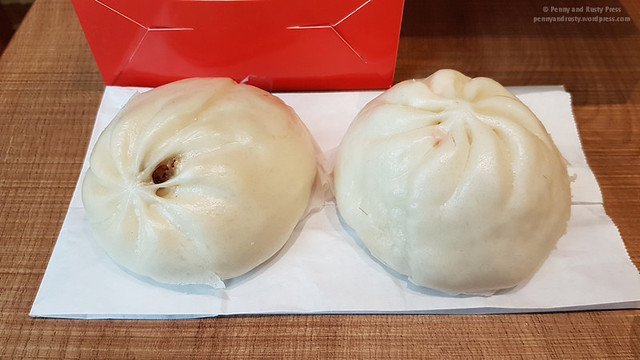 The bbq pork filling is generous and not the overly sweet type that you find in some dim sum restaurants. 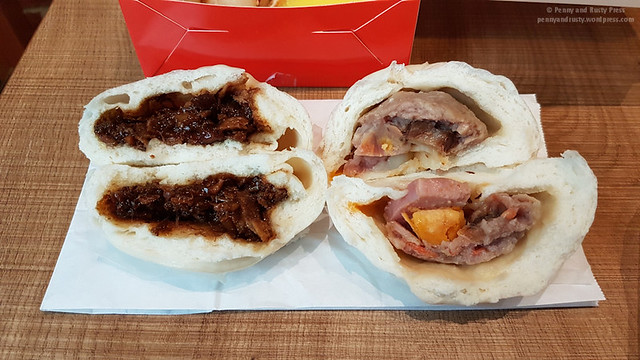 They seem to have added a few different items over the past couple of months but I’m always drawn back to the apple tarts and steamed buns.