Nothing spurs the FOMO in people like seeing countless pictures of beautifully crafted desserts fill their social media feeds. That’s exactly what happened in the beginning of the year when people started sharing pics of the delicately formed mille crêpes cakes served at L’otus Cake Boutique in Richmond.

I stopped by in March to grab some cake slices to go. The interior of this modern cakery appears clean and modern with plenty of light coming in from the large windows. 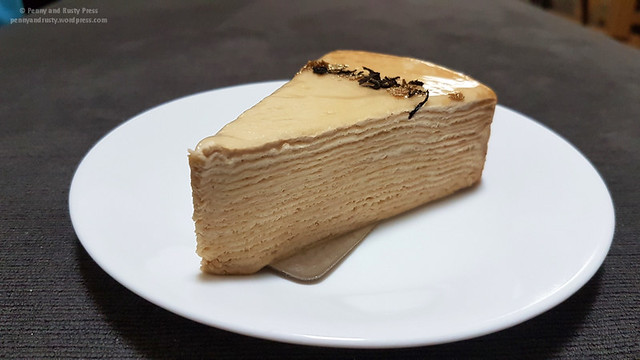 At $8.50 for each slice, these weren’t exactly cheap. I tried both the Earl Grey (a very subtle flavour profile) and the Matcha mille crêpes slices and found that I liked the Earl Grey slightly better than the Matcha. I wish I tried their Mango because that actually looked really good. 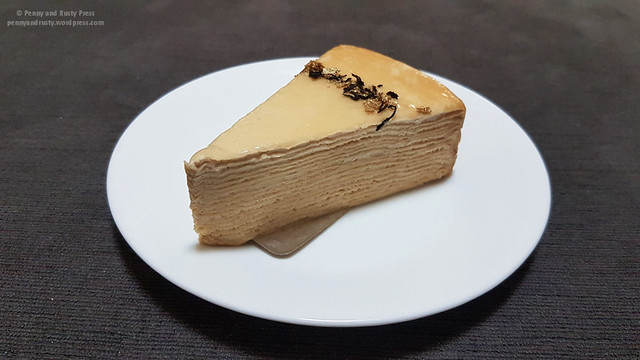 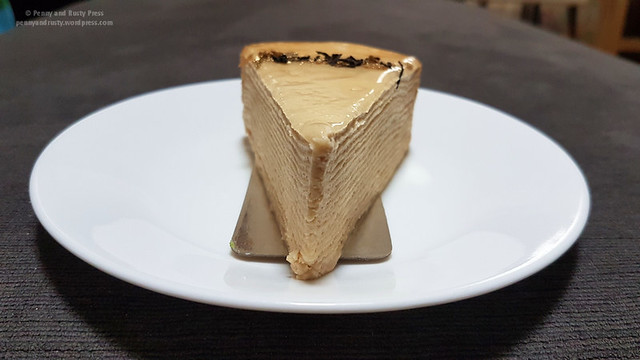 While each cake falls short of a thousand layers, there’s still quite a number of super thin crêpe layers in each slice. 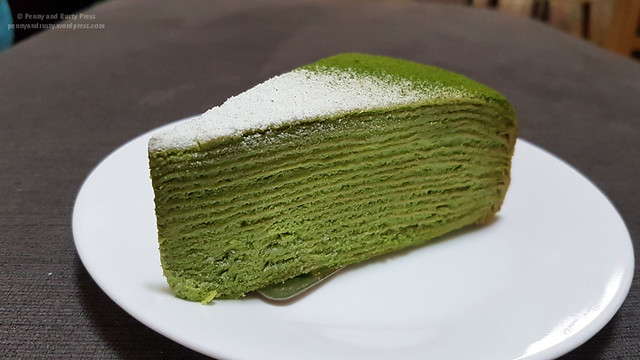 For me, I think these cakes came up a bit short when compared with how they looked. I suppose I was expecting the cakes to be a little more creamier than they turned out. 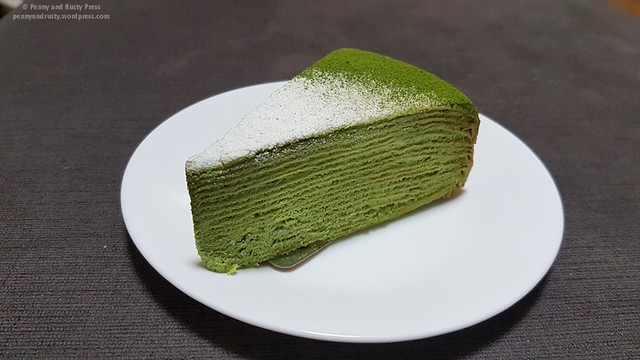 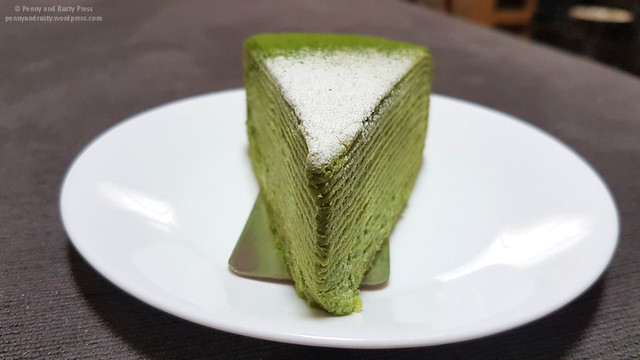 If you’re in the area and don’t mind paying a premium for a pretty picture for your Instagram feed, it might be worthwhile to try them out. Personally, I could take it or leave it.