One of the drawbacks of flying into Hawaii late at night is that many of the popular restaurants in Waikiki are closed by the time you clear customs, pick up your luggage, and finally get picked up by your shuttle from the airport (yes, I’m talking about you SpeediShuttle – you should really change your name).

But as I was saying, it can be difficult to find some serious eats in Waikiki late at night. Fortunately, we discovered M.A.C 24/7 – the letters stand for Modern American Cuisine and they’re open (you guessed it) 24/7. Located inside the Hilton Waikiki Beach hotel, this diner-style restaurant serves up some serious noshing food.

As we were tired from our flight, we were just looking for some appies to tide us over until the following morning. We started with Guava Lemonade ($6) from their breakfast menu (yes, you can order breakfast all day). 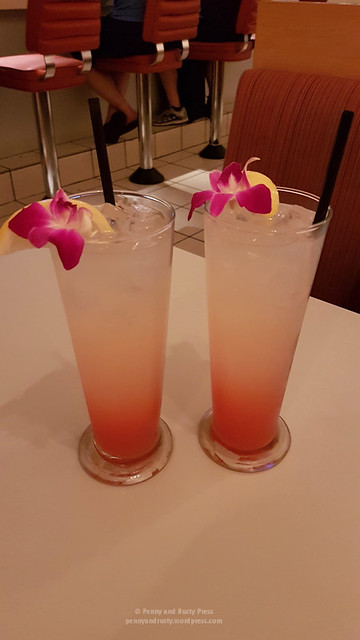 I originally wanted to try their fried lobster mac and cheese bites but they were all sold out (seriously?) so we opted for the Ahi Poke Stack ($16) instead. Poke for our first meal in Hawaii… Check! There’s something about how poke tastes so much better in Hawaii than it does back home. This dish came with ogonori, green onions, avocado, tomato, onion, cilantro, sesame oil, and shoyu. I also really enjoyed the taro chips that were served with the poke as they were slightly thicker yet still crisp and crunchy. 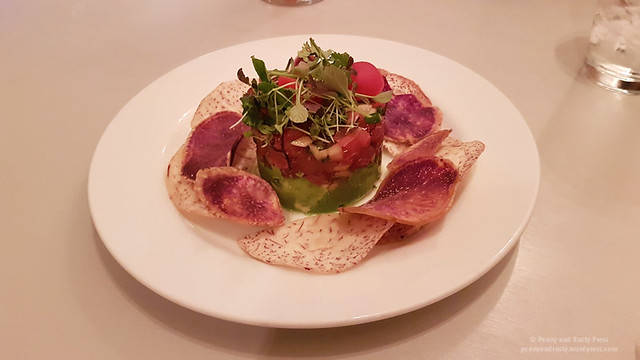 The Eleven-Spiced Chicken Wings ($11) were large, meaty wings with good flavour from the spicy honey bbq sauce. The wings had a light crispness to the skin and was served with a pineapple slaw. 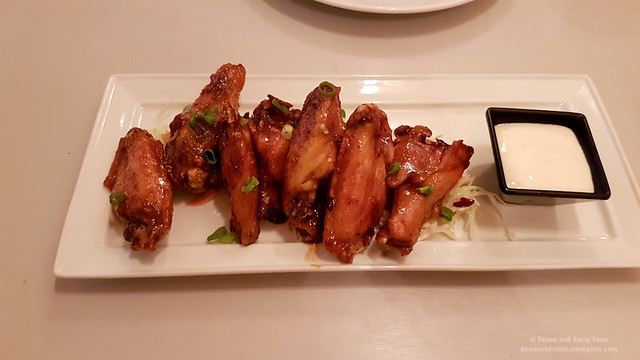 I really wish that I got to try their lobster mac and cheese bites but was quite pleased by the dishes that we wound up with. If you find yourself in a hangry mood late at night, MAC 24/7 is a good choice.