For those of you who haven’t been to the River Market in New West (formerly known as New West Quay), you might be surprised at the quality of restaurants located in this place. In addition to Freebird Chicken Shack, Chef Angus An has a Thai restaurant at River Market that specializes in Thai street food.

I revisited Longtail Kitchen back in late November (on 2 consecutive days) and tried some of the lunch specials. If you’re looking to see some of the other food that I’ve had here, check out our previous posts here and here.

First up is their Boat Noodles ($12) with beef balls, sliced beef, and crisp pork crackling. 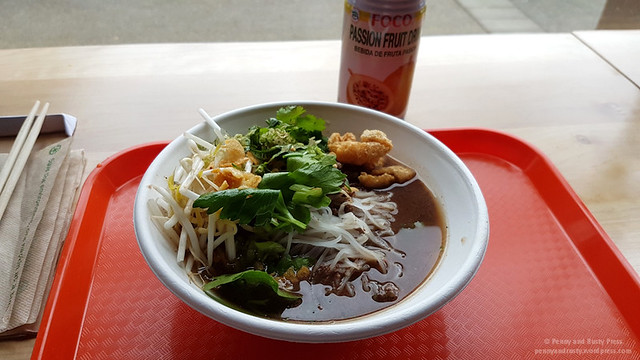 The rich and deep flavourful beef broth clung to the rice vermicelli noodles making for a perfect noodle pull picture. The broth had a slight heat to it and the crisp pork crackling added to the textural contrast to the toothsome noodles. 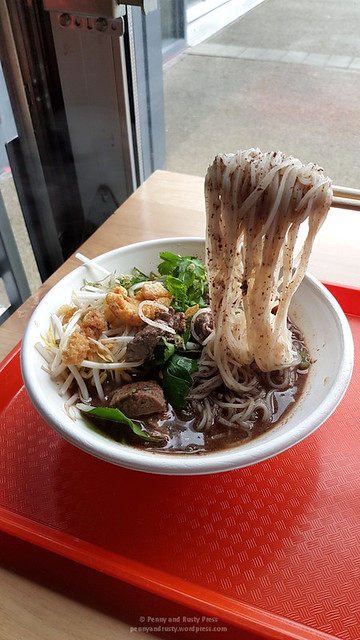 The following day, I ordered the Pad Ka Prao ($12) which is a holy basil stir-fry. 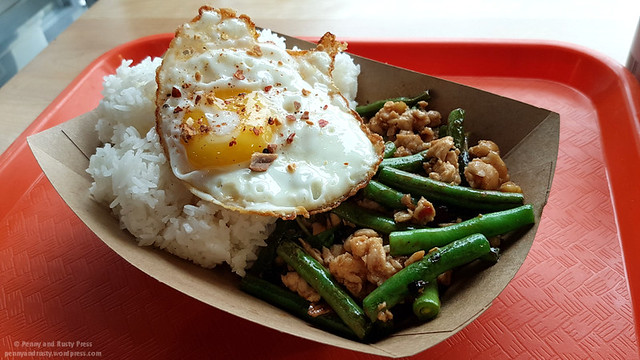 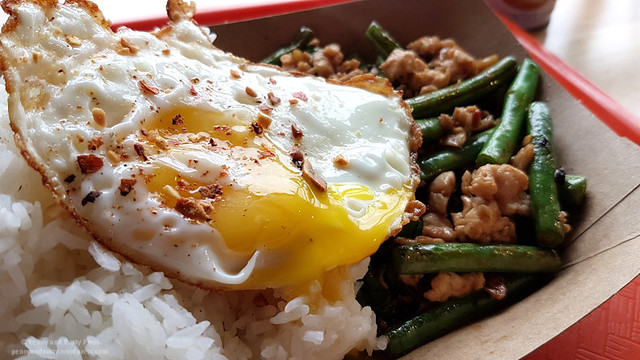 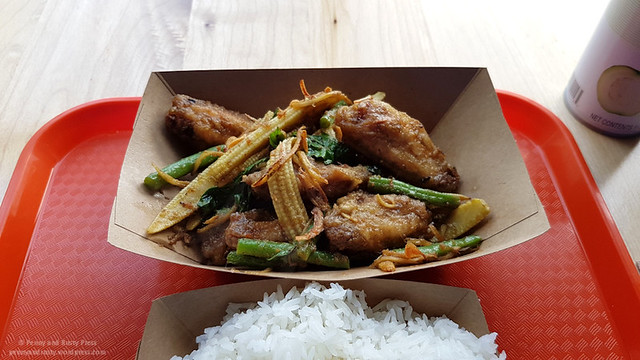 The chicken wings were nice and juicy on the inside as the meat was encased in a flavourful, caramelized coating that was slightly crisp to the bite and sticky as you picked them up. 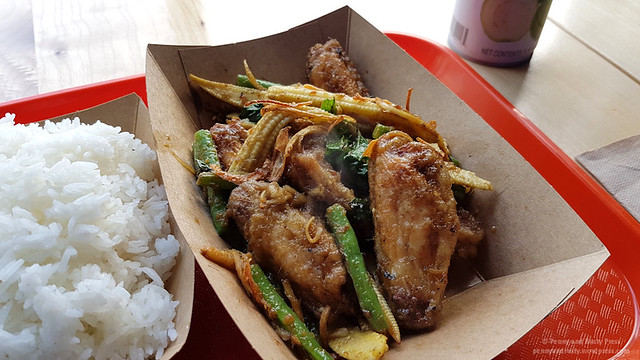 On a subsequent visit, the lunch special happened to be Boat Noodles again but I felt like trying something that I haven’t had here before… hence my order of Mee Goreng ($11). 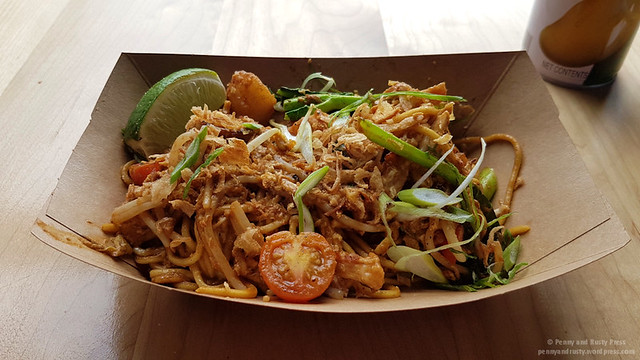 This noodle dish was tasty… mixed in with the rounded yellow noodles were chunks of potatoes, tomato halves, shredded chicken, and crispy bits all coated with a savory sauce. 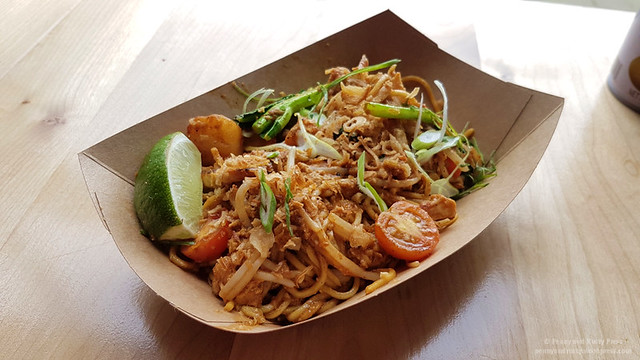 For something a bit more down-to-earth, the simple Stir-fried Gai Lan and Pork Belly ($12) is pleasing with a surprisingly good amount of heat. 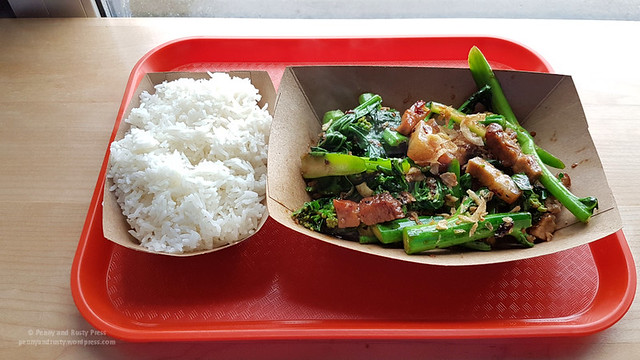 The firm pork belly chunks had a nice caramelization and the gai lan were snappy to the bite. 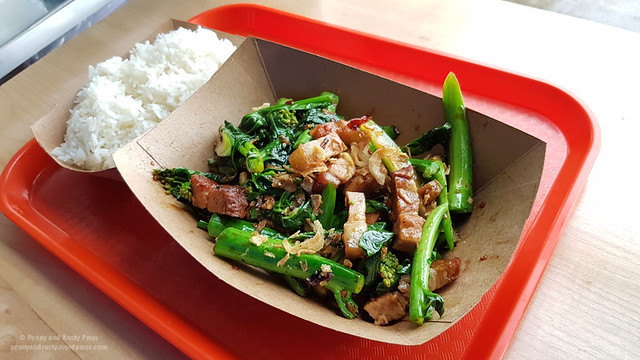 Generally, it’s not overly busy here but during my last visit, there was a large group of diners that took up almost the whole restaurant. Still, one of the better options for Thai street food in New West.