If you’re a fan of root beer (and who isn’t?), you’d be excited to know that there’s a store dedicated to this magic elixir. While the original Root Beer Stores closed up last year, there’s still a reinvented location in Lynnwood called Chug’s Root Beer Store.

The shop is rather small but it’s crammed floor to ceiling with a wide selection of root beer varieties as well as some lesser known flavoured soft drinks. If that doesn’t pique your interest, they also have root beer on tap and you can get root beer floats too. 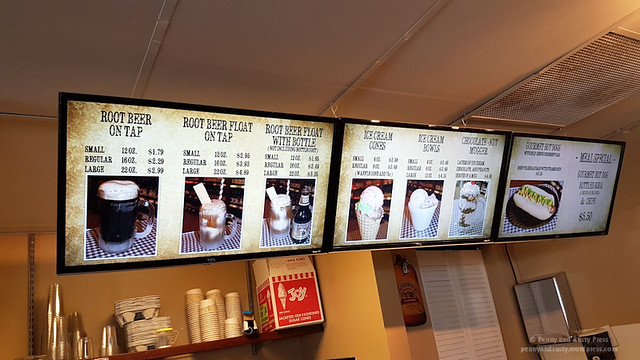 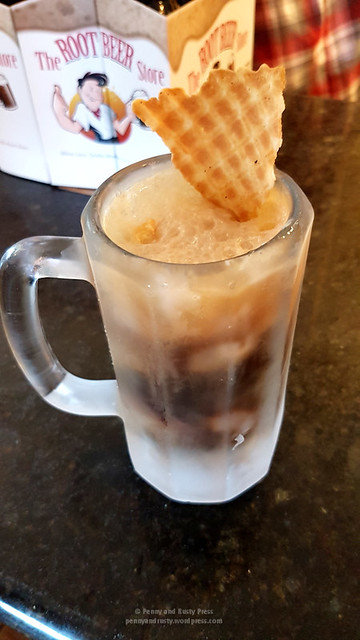 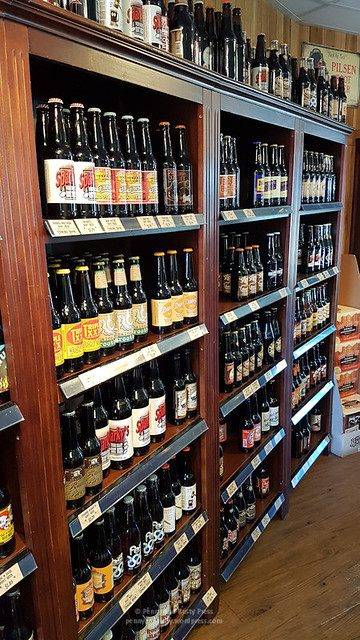 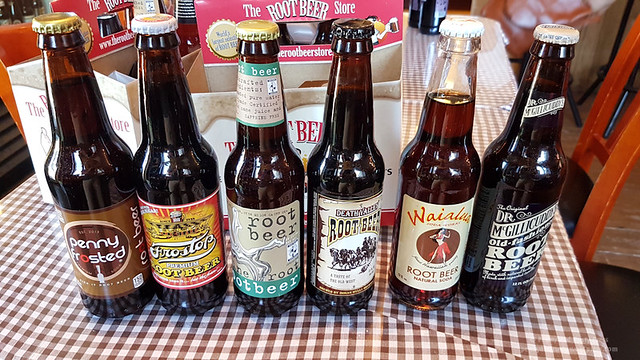 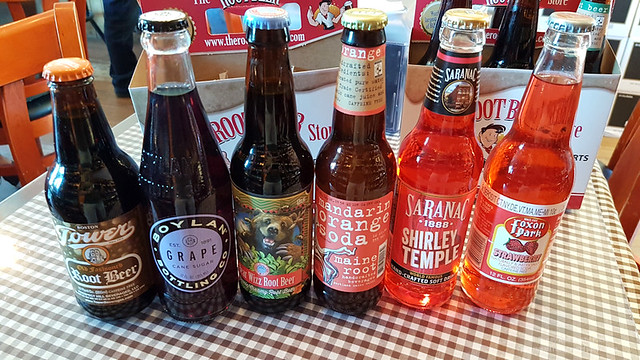 The owner seemed pretty knowledgeable about the various root beer flavours and, while I saw a few flavours that we can get in Canada, there were quite a few that I’ve never seen before. We’re currently rationing our stash out so I can only comment on the flavours that we’ve tried so far (I’ll update this post as we try the other flavours).