Dai Tung Chinese Seafood is a long-standing restaurant tucked in a tiny mini mall on Kingsway. We stopped by for dim sum in early September and found that it wasn’t very busy.

The interior of the restaurant isn’t too shabby and the tables weren’t too cramped. 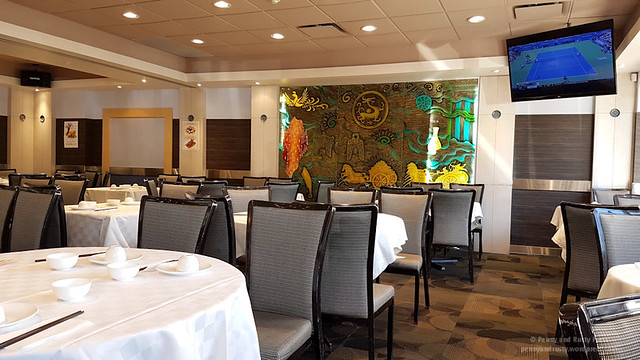 We started out with the Beef Rice Roll with cilantro, greens, and a sweet soy sauce. I thought that the beef filling was a bit on the firm side but the rice roll wrap had a nice, velvety soft texture to it. 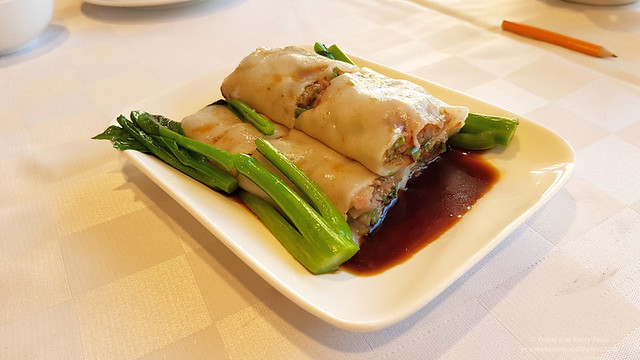 We had originally tried to order clams in black bean sauce but were told that they were all out. Instead, the rest of our dishes came out including the Steamed Chicken Feet, Steamed Pork Siu Mai, and Mini Sticky Rice. 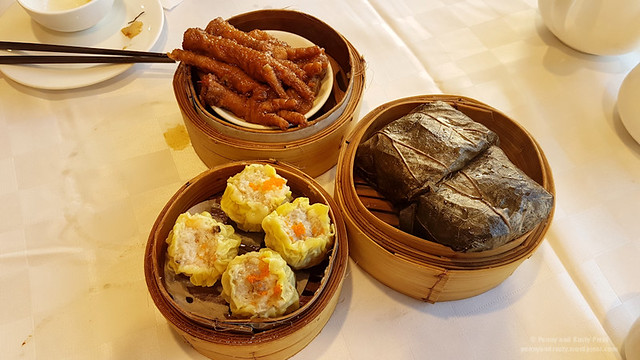 The siu mai was fairly average with a noticeable amount of crunchy cartilage. 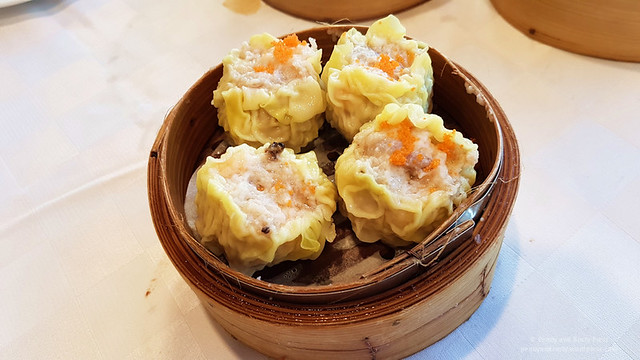 Chicken feet is a polarizing dish… especially for the uninitiated. The soft tendons and tender skin was pretty spot on. 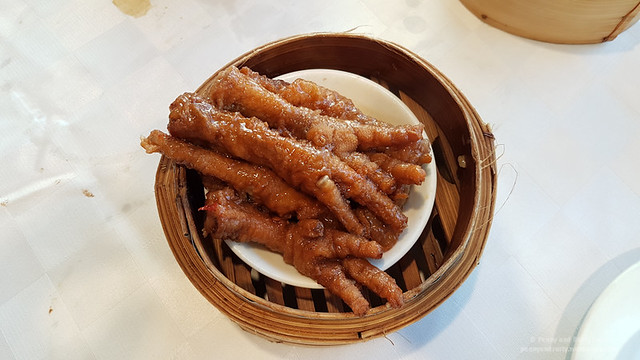 It’s difficult to find much wrong with sticky rice but it’s not something that really stood out either. 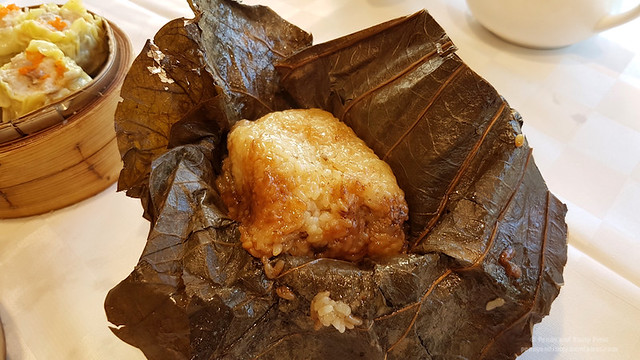 I’d say that the dim sum at Dai Tung is fairly average but nothing that really stood out as exceptional.