Our first introduction to Japanese cheesecake was at the Uncle Tetsu’s in Waikiki. If you’ve never tried Japanese cheesecake before, you have to understand that it’s not like the kind of cheesecake that you get in a western bakery. It’s much lighter and fluffier and just melts in your mouth.

While we were in Osaka, we decided to try Uncle Rikuro’s Cheesecake to see how they compare. This place was super busy with 2 different lines (one for freshly baked cheesecakes and one for cheesecakes that were 2 hours old). To be fair, we didn’t eat our cheesecake until we returned to our hotel later that night. However, I found that Uncle Rikuro’s didn’t compare to the cheesecake we had at Uncle Tetsu’s. I felt it was a little bit more dense and not as creamy or fluffy either. 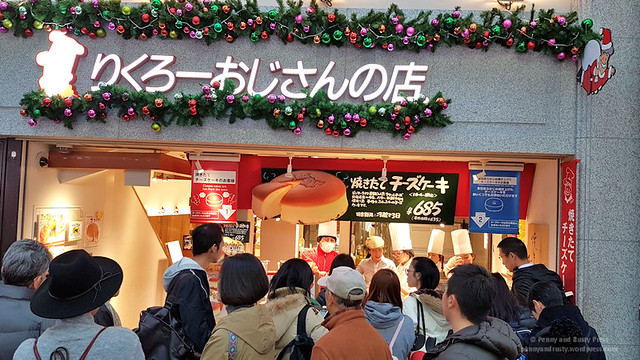 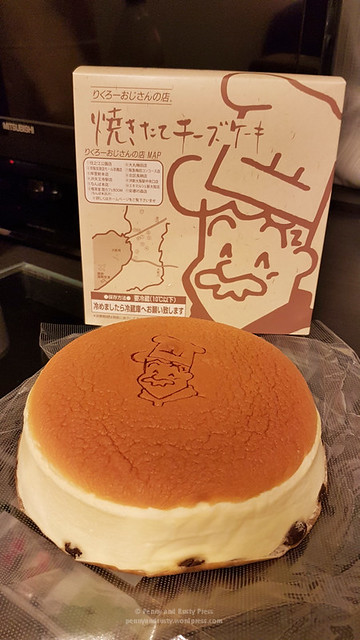 Fortunately, there’s an Uncle Tetsu’s that’s going to open up in Metropolis at Metrotown shortly. Hopefully their location here will live up to the ones we had in Hawaii.