For whatever reason, cheese has never been a big thing in Chinese cuisine. Personally, I love cheese… mac n’ cheese, cheesesteak, cheesecake? Yup. So, it’s nice to know that cheese seems to be a big hit in Japan. After grabbing some Japanese cheesecake, we stopped by Pablo in Dotonbori. This bustling cafe is famous for their creamy cheese tarts. 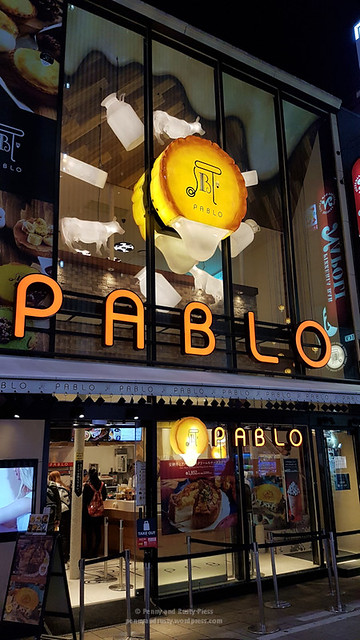 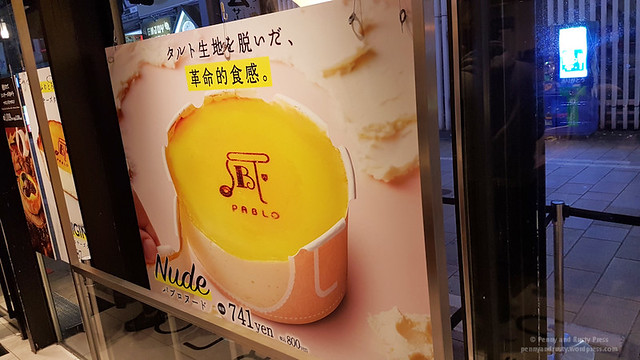 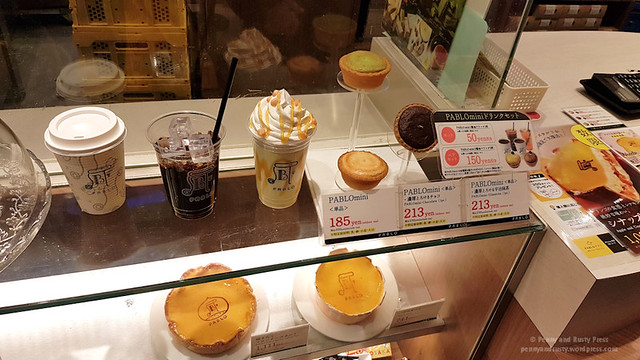 While they sell a “nude” version, I think their original with the pastry shell is pretty awesome. Both the original and matcha were superbly creamy and the texture contrasted nicely with the crusty shell. 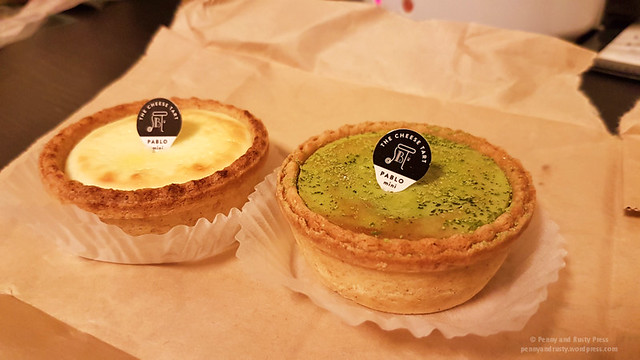 Like Uncle Tetsu’s, I hear they have some Pablo cafes in Canada. Hopefully, they’ll open one up in Vancouver soon.