Have you ever been to Peninsula Seafood Restaurant? You know, that somewhat overpriced Chinese restaurant located in Oakridge Mall? Well, if you drive about 10 minutes down Cambie, you’ll find their sister restaurant… Ban Dao Pearl Seafood Restaurant in Marine Gateway. Yes, it’s a bit confusing because Ban Dao is Chinese for Peninsula.

Ban Dao is located on the 2nd floor of the Marine Gateway complex (inexplicably called level 3 to add to the confusion) and has an impressive decor. Especially impressive is the huge round table located in the back of the dining area which looks big enough to host 40 people. 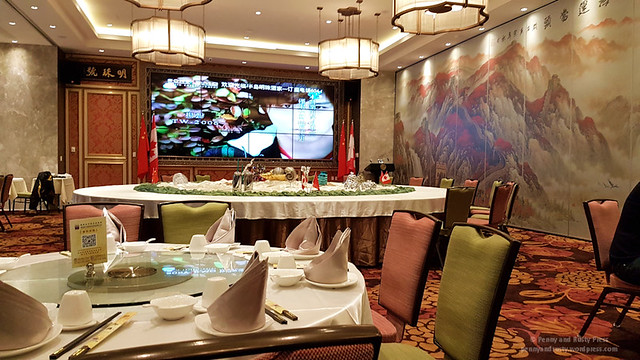 Before I start, let me just say that the dim sum prices are a bit on the expensive side with most items being around $7-$8 (and they have a few premium dim sum dishes that approaches $20 per dish). The Steamed Beef Rice Rolls ($7.88) is actually a larger portion size than the usual 3 rice rolls that you get at other dim sum restaurants. The velvety smooth rice rolls is actually pretty good and the somewhat deconstructed dish, although not pretty to look at, was spot on. 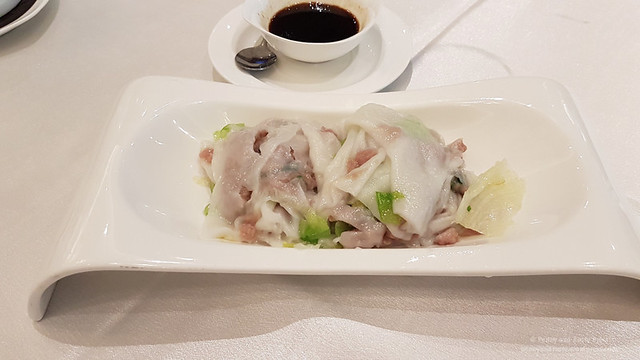 The Steamed Siu Mai ($6.88) were on the small side but they do include 5 dumplings instead of the usual 4. The thing that I noticed about this dish was that the filling was actually quite juicy to the bite. 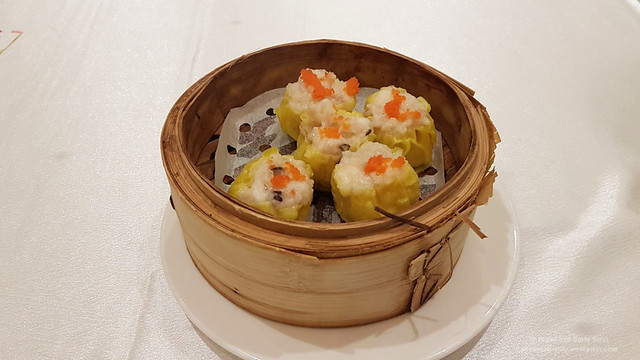 Next up is the Beef Tripe ($7.88). There’s actually different types of tripe that’s used in dim sum. I think I see this version (omasum or bible tripe) most often but occasionally, you can also find honeycomb tripe which tends to be thicker and with a heavier sauce. 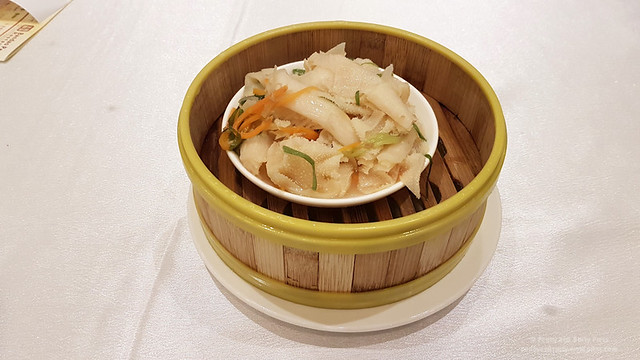 If you’ve ever had to choose between lo bak go and wu tao go, you might like this next dish… Pan Fried Turnip Cake with Shredded Taro ($6.88). They marry both radish and taro together but instead of mixing them together, they keep their distinct identities as each slice has half radish and half taro melded together. While you can enjoy the best of both worlds, I found the shredded taro side to be a bit too dry. 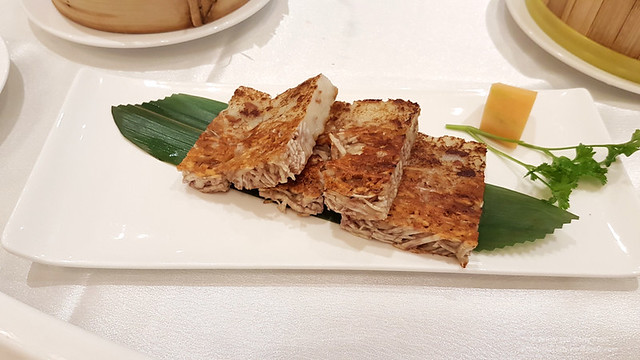 Last up is the Mango Pudding ($5.88) which was appropriately served at the end of the meal (many other restaurants will just bring this out mid-meal). Served with condensed milk, Ban Dao’s version really hit the mark. 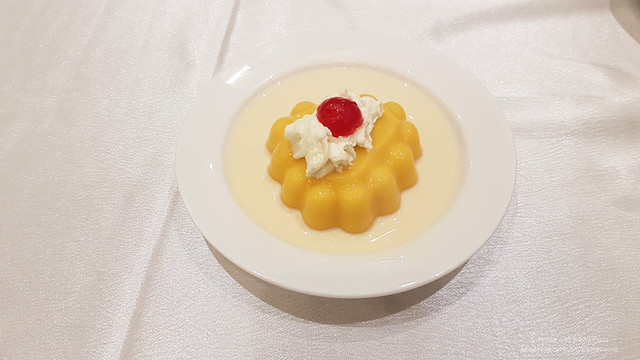 While the prices here may be on the higher end (especially for certain dishes), the food was reasonably priced for a higher end restaurant. I did like the fact that the tables weren’t squished together… I’d really like to try sitting at that large table in the back one day (looks like it would make a perfect table for a dim sum summit).