If you’ve read my blog long enough, you know that I’ve often gushed about the pies from The Pie Hole. When they finally opened a store front on Fraser St in Vancouver last year, I thought my dreams had finally come true. Well, earlier this year, they opened up a brand new location in Burnaby only a few minutes from my work place.

The entrance to their 6th Street location is actually in their parking lot behind the building and you have to walk down a couple of stairs since they’re a few feet below the street grade. I mention this because, unlike their Fraser St location in Vancouver, the City of Burnaby wouldn’t let them put in seating. It’s a bit of a shame because there’s plenty of room in the middle of the shop which could support a few small tables. 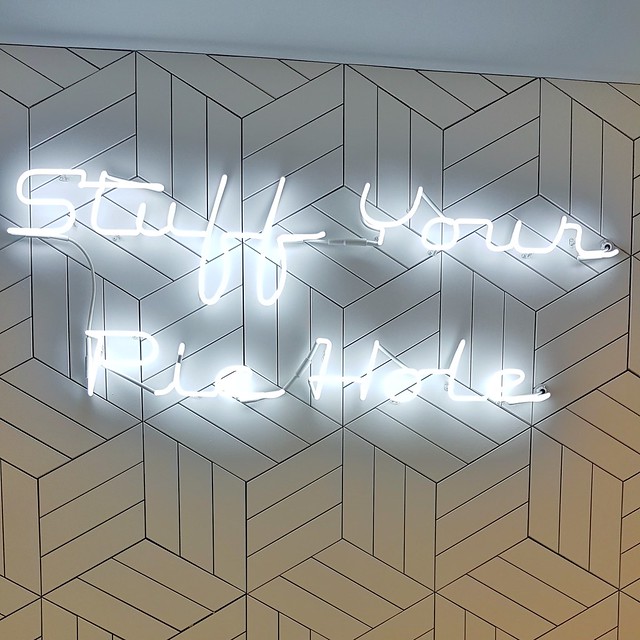 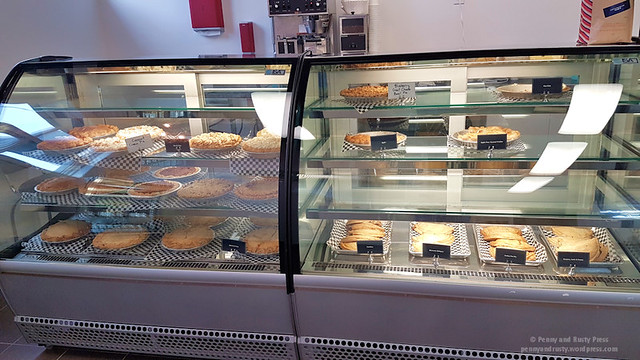 I visited soon after their opening to check them out. They have both fresh and frozen pies available (there’s a huge bank of freezers where you can find just about any pie you could ever want). Since there’s no seating, I wound up picking up a Butter Pecan Tart to go ($3.50) which is spiked with a bit of Irish cream in the ooey-gooey filling. 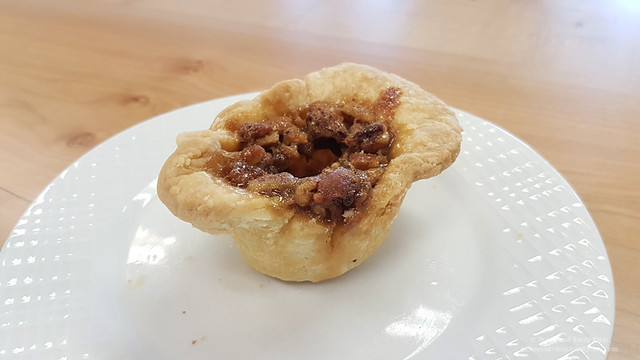 I also picked up a Tourtière ($7.50) hand pie which they heated up for me before I left. It’s so very flaky but a bit difficult to hold (which is ironic since it’s a hand pie). The light and buttery pastry encases a savory mixture of ground pork, beef, and spices. 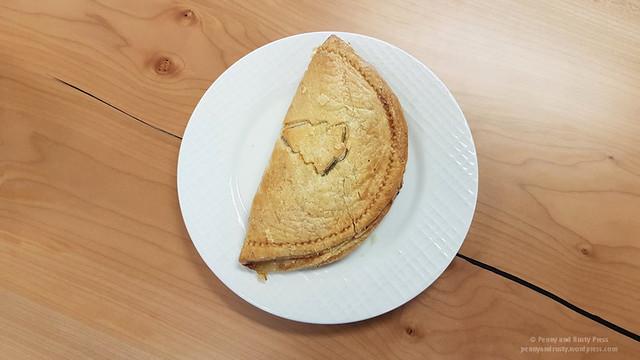 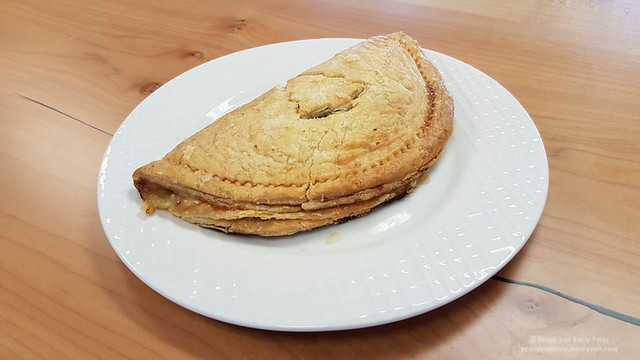 I came back at the end of January to place a special order and wound up grabbing a small Eat Your Feelings Pie ($12) to go. They use the same double butter crust that they use on their other pies and layer in rich and fudgey brownie with chocolate oatmeal cookie dough and then top it off with a dark chocolate and Callebaut white chocolate ganache. ‘Nuff said. 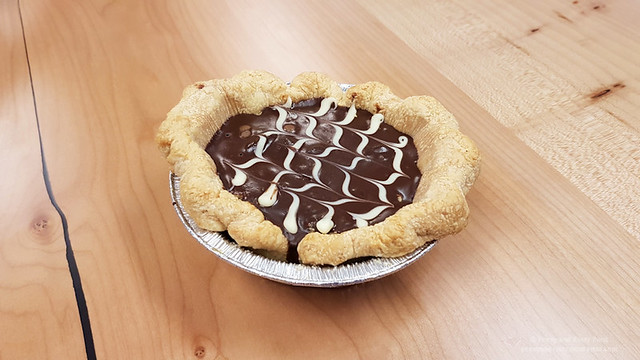 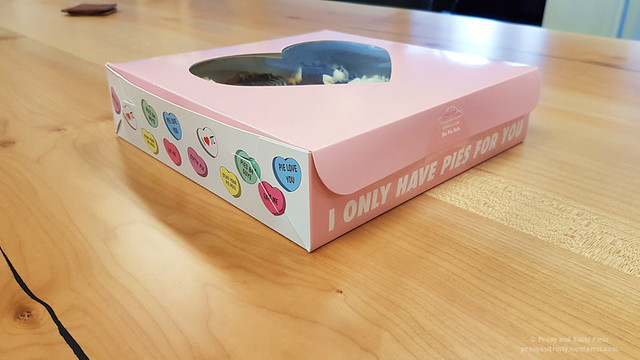 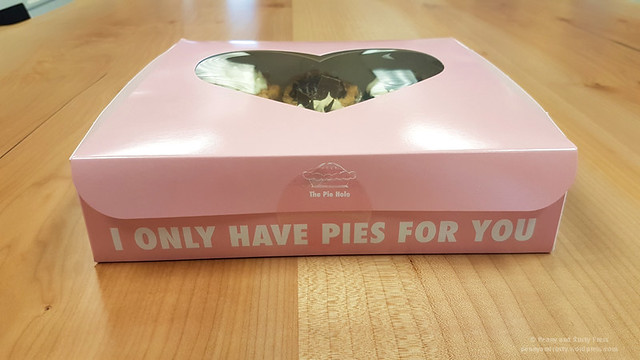 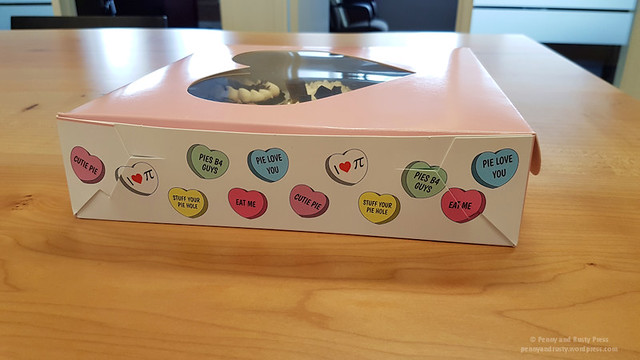 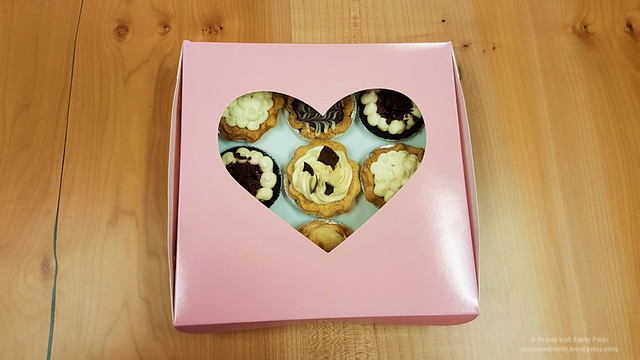 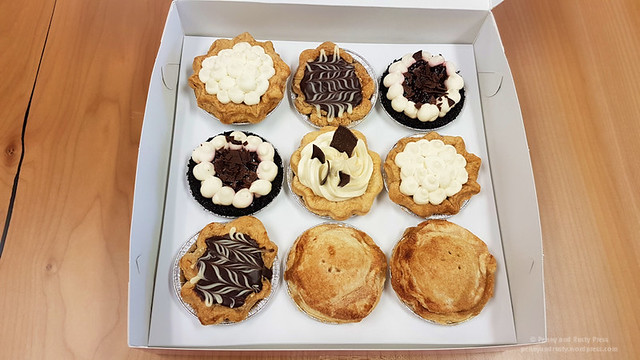 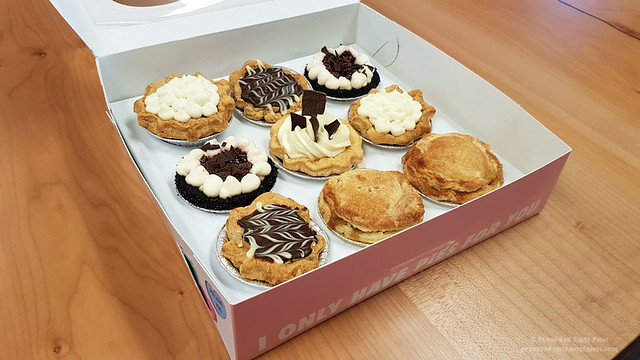 If you’re in Burnaby and looking for an amazing pie, make sure you check out this place and stuff your pie hole.