A few years ago, we came across Uncle Tetsu’s in the Royal Hawaiian Center food court in Waikiki. We were intrigued by the offer of a Japanese-style cheesecake as we’ve never heard of it previously. As it turned out, this light and airy cheesecake was unlike anything else we’ve ever had and we managed to scarf down our jiggly cheesecake in a matter of minutes. Since that day, we’ve always looked forward to returning to Hawaii so we could get more.

Flash forward a couple of years and Uncle Tetsu’s finally opened a location in Western Canada with their Metrotown shop… but wouldn’t you know it, we were out of town when they had their grand opening in late May. But all was not lost because we happened to be in Waikiki! And the best news of all… instead of having to wait hours in line at the Metrotown location, the Waikiki shop had no lineups! 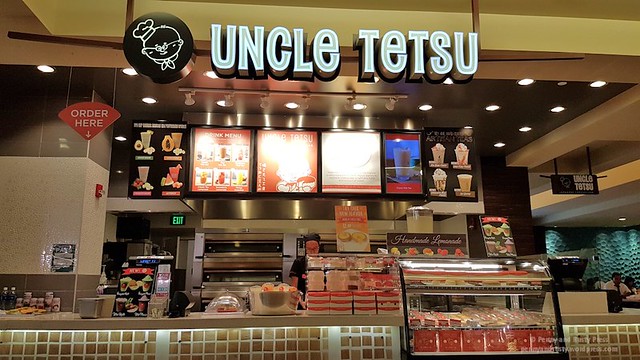 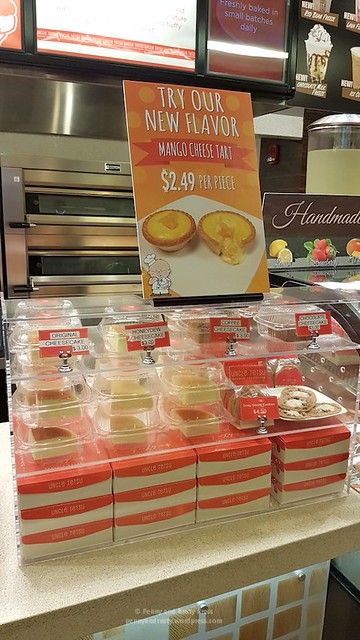 On our first visit on this trip, we went with a slice of their Honeydew Cheesecake, their new Mango Cheese Tart, and a Mango Juice. If you like their original cheesecake, you’ve got to try their honeydew flavour. 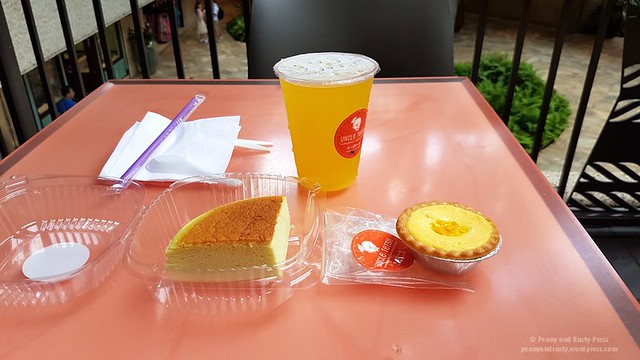 The cheese tart was pretty good too but perhaps not as good as Pablo… when will they open a Pablo in Vancouver?!?! 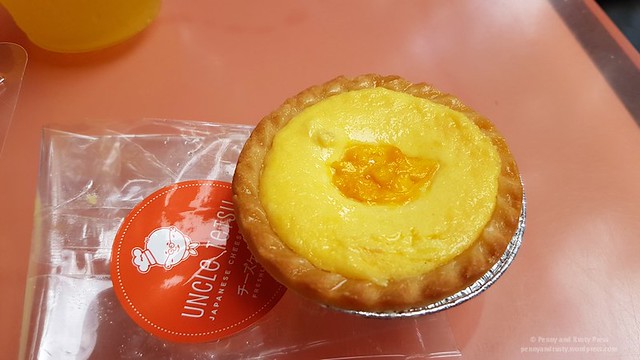 Obviously, the great this about this location is that there’s rarely a lineup and they also serve up slices of cheesecake so you don’t have to order a whole cheesecake. Sure, it’s no problem inhaling a whole cheesecake in one sitting but this way you get to try new flavours. 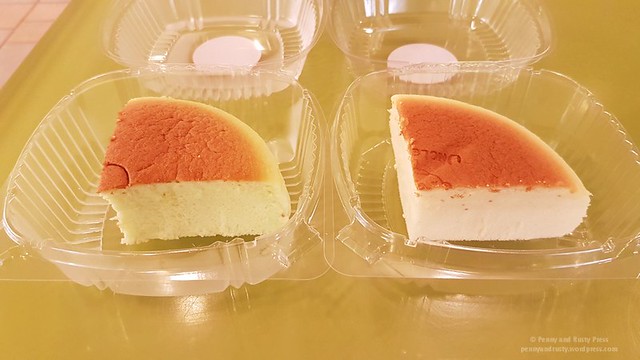