Shortly before our trip to Hawaii this year, we heard that they opened a Tim Ho Wan in Waikiki. This chain of Chinese dim sum restaurants first originated in Hong Kong and became known as the cheapest Michelin-starred restaurant after a few of their branches earned one Michelin star.

While never being one to lend too much credence to Michelin guides, I added this to our list of places to try since I had a feeling we’d be craving some dim sum during our vacation (there’s only so much poke a person can eat). Located on the 3rd floor of the Royal Hawaiian Center, the place was fairly busy when we arrived and we had a short wait to be seated. 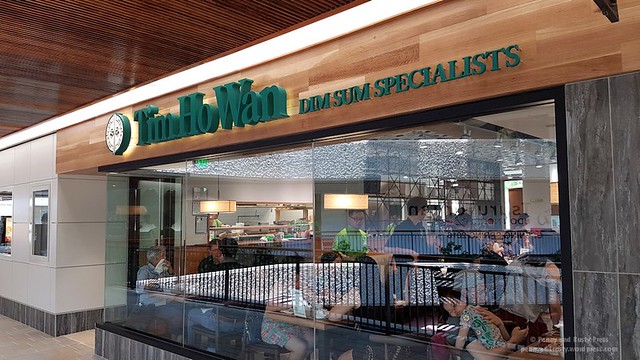 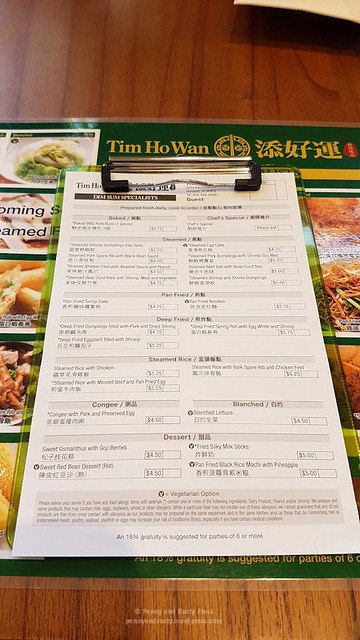 The menu is fairly simple and they give you an order sheet as well as a laminated menu with pictures. The item that everyone seems to order here is their Baked BBQ Pork Buns ($5.75). 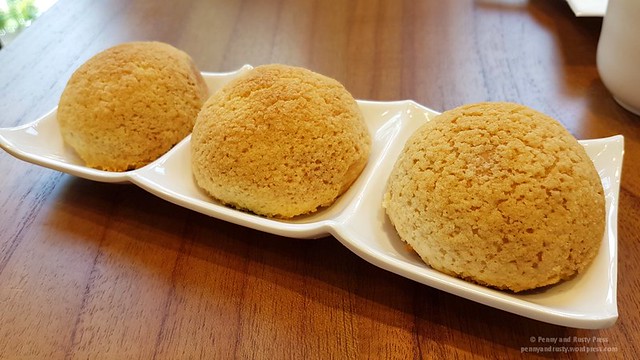 The BBQ Pork Buns had a light, crumbly outer casing which was filled with hot and juicy bbq pork filling. You have to be careful or you’ll burn your tongue on the filling. 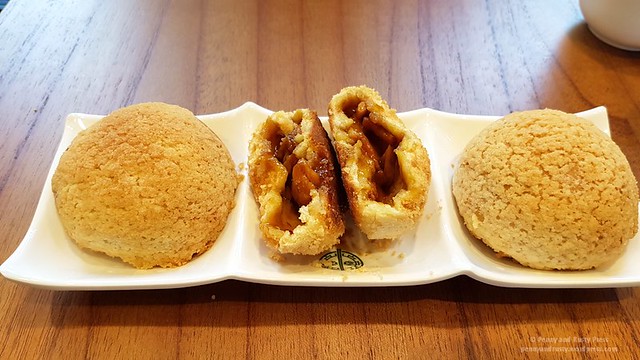 The Deep-Fried Eggplant with Shrimp ($5.25) was another well prepared dish and had a light crispness to the bite while the eggplant remained tender. 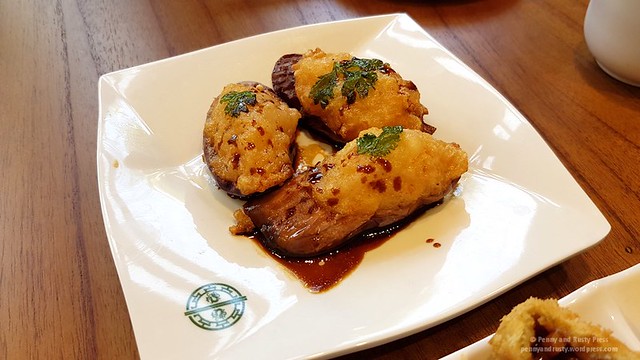 We also ordered the Steamed Pork Dumplings with Shrimp ($5.25) or Siu Mai which is a staple of Cantonese dim sum items. 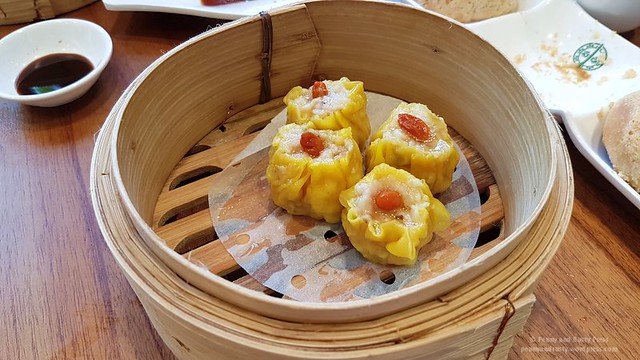 The Steamed Beef Balls with Bean Curd Skin ($5) were plump and tender. 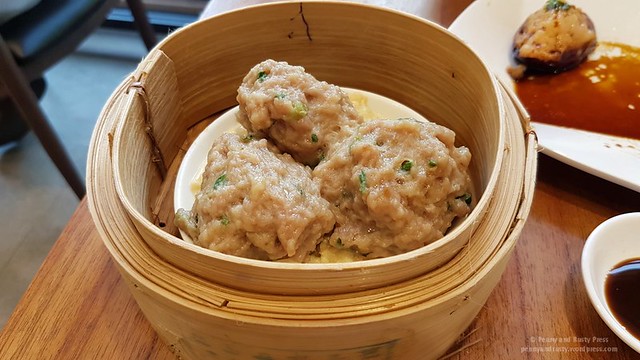 The prices are fairly moderate (especially given a touristy area like Waikiki). However, given the quality of the food, it’s a pretty good deal. Tea ran us $3 here but they also offer free water and you have a nice view of the palm tree-lined Kalakaua Avenue. Is it Michelin star quality? No idea since that really doesn’t mean that much to me. That being said, it’s on par with some of the better dim sum restaurants we have in Vancouver.