It seems like I’ve been waiting to go to Ichiro Japanese Restaurant in Steveston for ages but, in the past, I’ve always wound up filling up on fish and chips instead. Well, in March this year, we decided to change things up a bit. We still got fish and chips from Pajos but we only ordered a small serving to save room for our visit to Ichiro.

This restaurant is super busy and was practically full as soon as they opened. Their menu is rather extensive so it’s a bit difficult to decide what to order. I like that their menu is more typical of a Japanese restaurant instead of the generic “sushi” places that you find all over town. 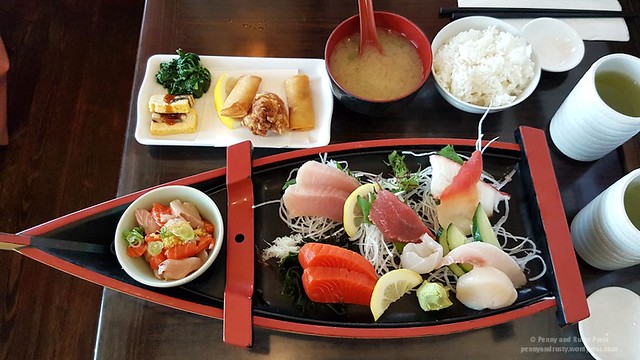 The sashimi, as expected in a seafood community like Steveston, was super fresh. The only bad thing was that the sashimi boat came out so early that it was practically finished by the time my meal finally arrived. 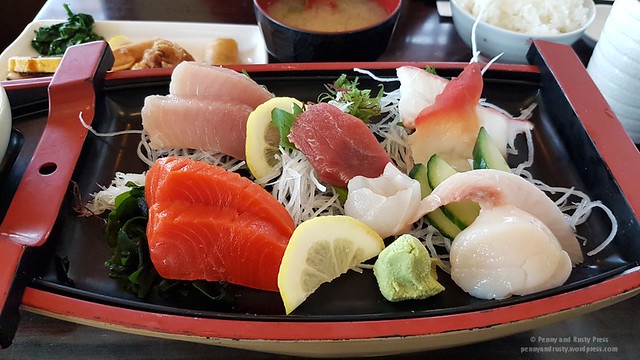 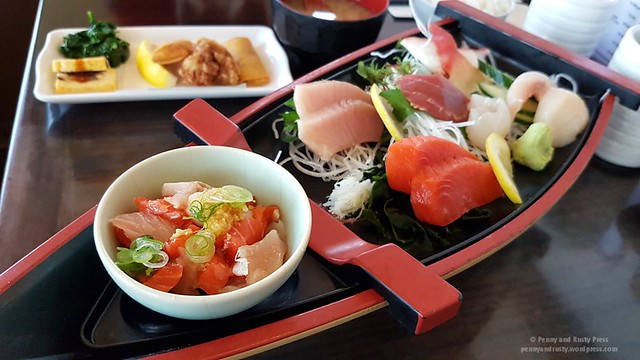 After quite a wait, my Wanko & Sashimi ($27.95) finally arrived and included miso soup, assorted tempura, wanko soba, sashimi, and my choice of rice dish. 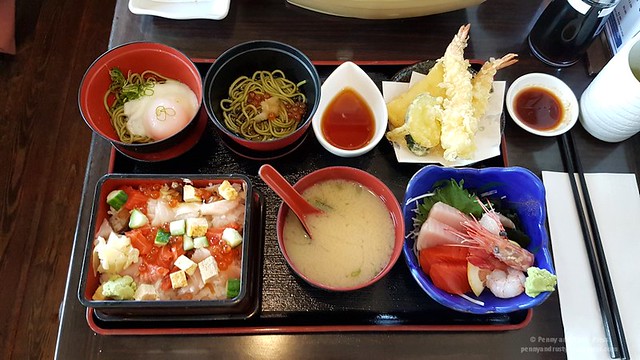 In my set, I picked the Bara Chirashi which is rice topped with chopped up pieces of tuna, salmon, tamago, as well as ikura and cucumbers. 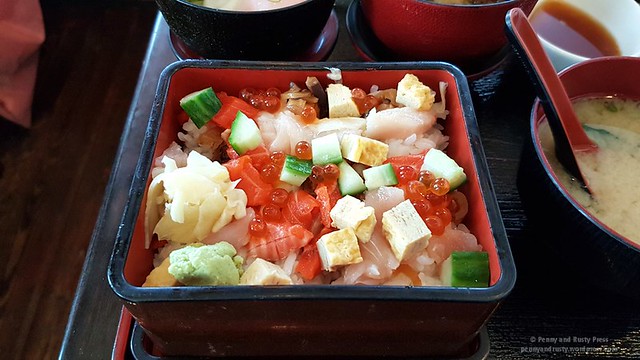 Wanko refers to the small bowls of soba noodles in my set and originates from the Iwate Prefecture of Japan. My set included two bowls of cold noodles (one topped by a soft poached egg and the other topped with ikura and grated daikon). 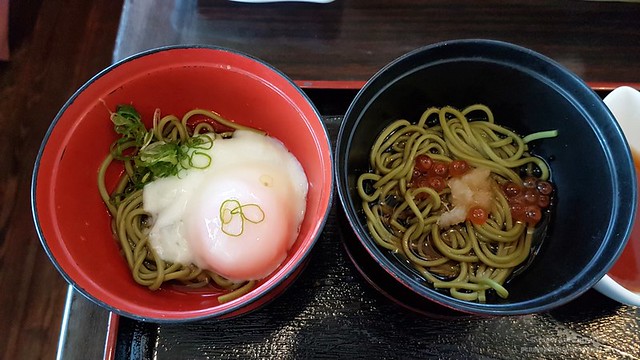 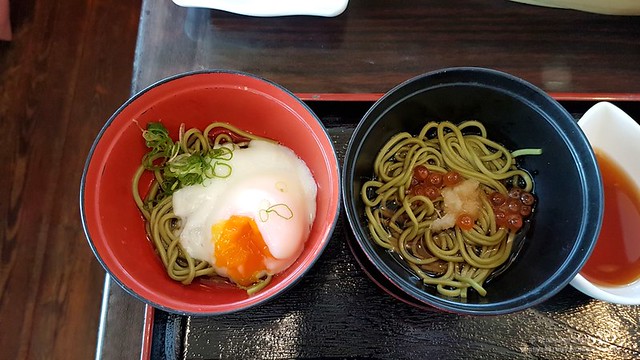 Like the sashimi boat that we had earlier, the sashimi in my set was super fresh and included tuna, salmon, yellowtail, and sweet shrimp. 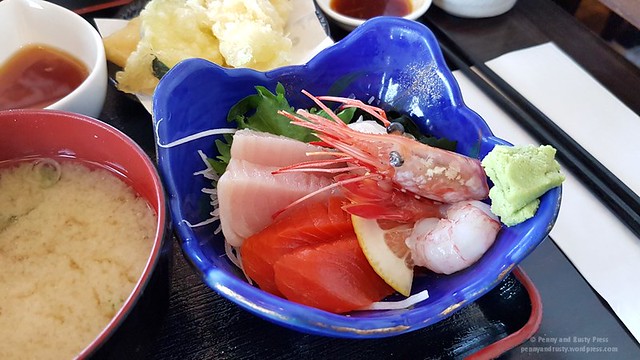 Overall, the food was quite good and the seafood was super fresh. Service was a bit slow but I’m assuming that’s because they were so busy. Also, the restroom was a bit of a mess. But if you’re just coming here for the food and you’re looking for something other than your typical sushi restaurant, Ichiro is a good pick with lots of set menu options to choose from.