Liuyishou Hotpot is one of the many Szechuan hotpot restaurants that have opened up in Vancouver over the last few years. Specializing in Chongqing-style hotpots, this is definitely more suited to diners who have a thing for spicy food.

Recently, they opened a location in Burnaby, next to the 24-hour Pho Boi restaurant. This chain, which was founded in 2000, already has over 1000 outlets worldwide so they must be doing something right… I wonder if they’ll last longer than the last hotpot restaurant in this location? 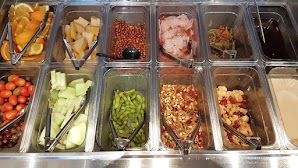 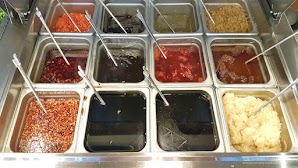 As with most newly opened hotpot restaurants, the original nice and shiny sauce bar eventually devolves into something which is more functional than pretty. That’s not to say that the number of sauces and condiments here is not impressive… it’s just been reorganized to be more efficient. Instead of the roughly 27 round containers of sauces and condiments (in addition to fresh fruit), the containers have been switched to mostly rectangular-shaped to fit the counter space. 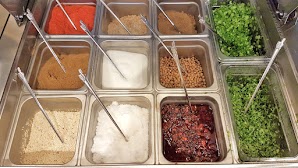 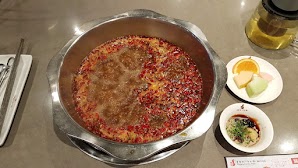 When I arrived here for lunch on a weekday, the place was dead… and I soon found out why. Their menu isn’t the most friendly for individual diners or people that are looking for a quick lunch. Unlike nearby Boiling Point which has individual hotpots, Liuyishou hotpots are meant to be shared with a large group of people. The serving sizes here means that prices quickly add up (especially if you want to add a lot of items to your hotpot). 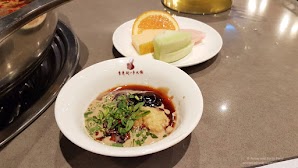 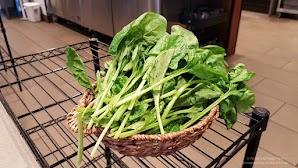 I decided to try their Original Spicy Broth ($9.95). You can also pick two different broths and just pay the higher price if you want a bit of variety. I found the medium spicy broth was plenty hot for me. Chongqing hotpots are known for their spicy and numbing qualities and this was definitely numbing. Realizing that the family-size portions here could break my bank, I stuck with just a couple of items… the Spinach ($4.95), Frozen Tofu ($4.95), and the Beef and Lamb Combo ($13.95). Their unlimited sauce bar, by the way, is $2.50 per person. 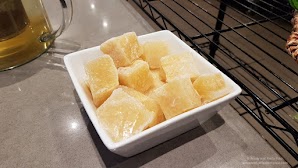 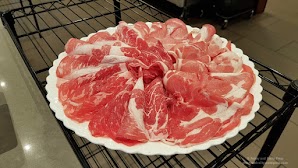 After the first few bites, I quickly realized that I wouldn’t be able to finish all of this food during my lunch break so I just wound up cooking everything and then packing it to go. 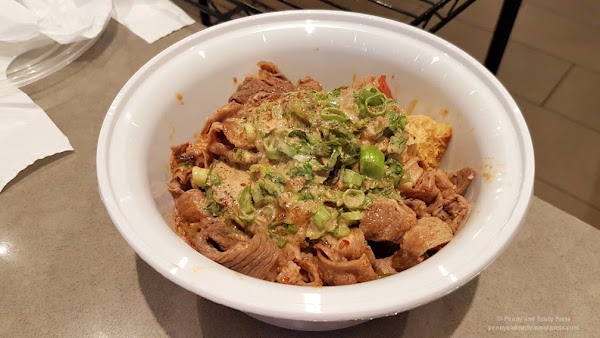 All of the items were good and I like the unlimited sauce bar but if you’re not used to szechuan hotpots, you might want to stick to some of the milder broths they have available. Also, make sure to come in a group to cut down on the per-person cost because the bill adds up quickly.