About two years ago, a new entry into the fast-food fried chicken market opened up in Vancouver at the corner of SE Marine Drive and Main Street called HiFive24. Similar to Church’s Chicken, HiFive24 operates 24-hours so you can get your fix for fried chicken at any time of the day. Unlike Church’s, however, HiFive24 also offers up baked chicken in addition to fried chicken.

Fast forward a couple of years and HiFive24 has opened up their second location… this time in the Crest area of Burnaby. I visited in late September shortly after they opened and ordered the 2-Piece Meal ($8.79) and added a small gravy ($1.40). The nice thing about this place is you have options for regular/spicy and for fried/baked chicken.

Although I’ve had both baked and fried chicken from their Vancouver location, I wanted to check it out here as well to see how it stacked up. For my meal, I picked a mix of spicy deep-fried drumstick along with regular baked thigh and it came with steak-cut fries and a drink. The spicy wasn’t as spicy as I thought it would be but it had a nice, crispy crunch to the skin which kept the meat on the inside very juicy. Similarly, the seasoned chicken thigh was appropriately juicy. 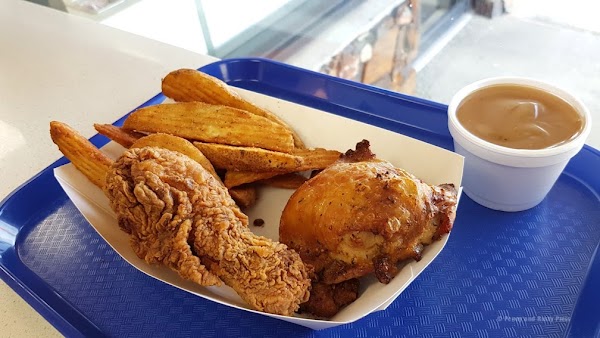 The fries had a nice crispness to the exterior while the interior of the fries was soft and fluffy – a good combination for dipping in the gravy. Both chicken and fries were freshly made and the gravy was piping hot. All in all, it was a pretty good visit.

I came back a week later and tried to order the Spicy Chicken Strips Meal ($10.99) but they were all sold out so I had to wait about 10-15 minutes for them to make a new batch. I’m not sure why I bothered to wait for the spicy version because it really wasn’t very spicy (it didn’t taste at all like their spicy fried chicken). While the strips themselves remind me of what you get at Church’s Chicken, I was disappointed by the quality of the honey mustard sauce that came with the meal. 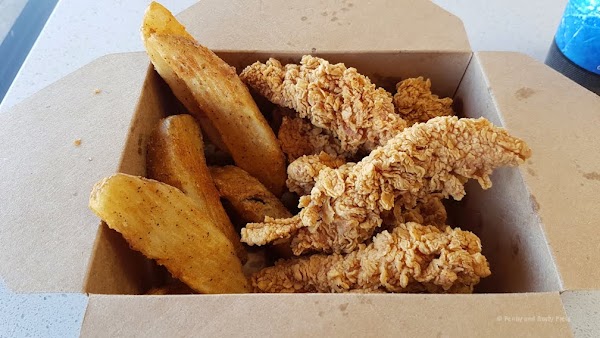 I was a bit divided on their Home Style Spicy Chicken Sandwich Meal ($10.99 regular less $3 for the lunch special and plus $1.49 for the small gravy). For your money, you get a fairly thick piece of fried chicken sitting on a bed of lettuce and tomato. I found that some bits of the chicken were a bit stringy but that might have been due to the cut. The wedge-style fries, as on previous occasions, were perfectly crispy on the outside and soft and fluffy on the inside. 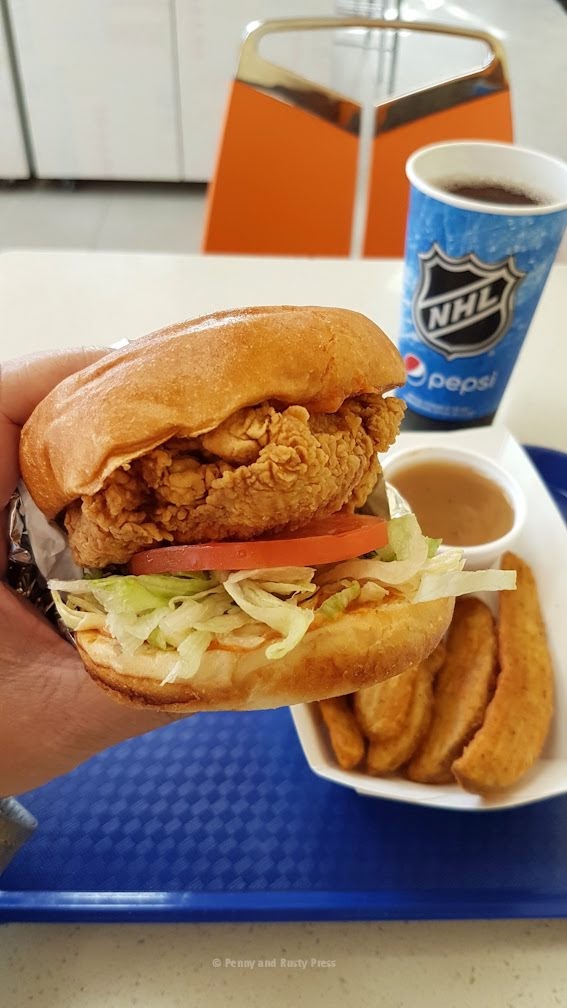 Going back to basics I returned for a 2 Piece Meal with Fries and Small Gravy but this time I made sure to get both pieces as spicy. Spicy is really the way to go here. 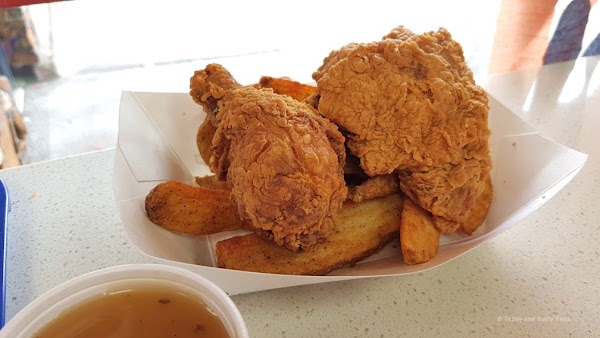 I did have a hankering to try some of their other menu items so I ordered a 10 Piece Chicken Nuggets meal on (American) Thanksgiving… figured chicken was close enough to turkey! I was pleasantly surprised that they also gave me a bonus free chicken strip because they wanted to show me the difference between the chicken nuggets and the chicken strips. The nuggets by themselves was exactly what you would expect from processed chicken meat (not that this is a bad thing). I actually really liked the spicy dipping sauce. 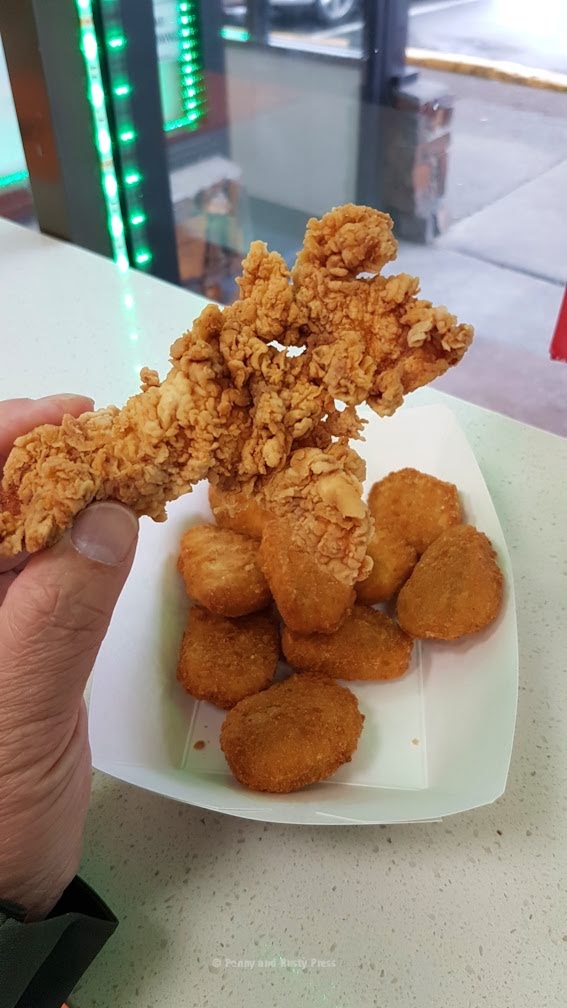 Overall, I think HiFive 24 is a fairly good place to fill up on your fried chicken cravings with many similarities with Church’s. It’s nice that they do have the option for baked chicken here but, for me, I’d stick to the fried version.