Cayenne Bistro and Grill is a newish African/Indian fusion restaurant that opened up recently along 6th Street in New Westminster, taking over the space by the former Malaysian eatery known as Makan Place.

The renovations done to the interior is a nice upgrade from the prior looks. On my visit, the host was quite friendly and made an effort to explain the different types of dishes (probably because he assumed because of my Asian background that I had no experience with African or Indian cuisine).

I decided on the Zanzibar Kuku Paka ($14.95) which comes with naan and he up-sold me on a bowl of rice ($2.75) which was a good idea since this dish is very saucy. I also paired it with a Rubicon Passion Fruit Sparking Soda ($2.25) which is a canned soft drink.

This dish includes bone-in chicken cooked in a creamy yellow curry milk base with East African spices and includes a hard-boiled egg with large chunks of potatoes. I really enjoyed the curry sauce in this dish. Served with a medium-heat, the intensity of the heat grows over time in your mouth. 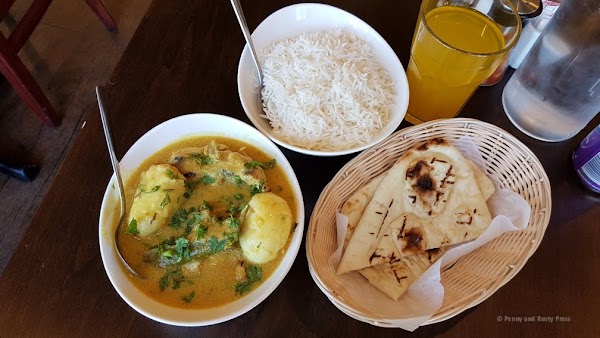 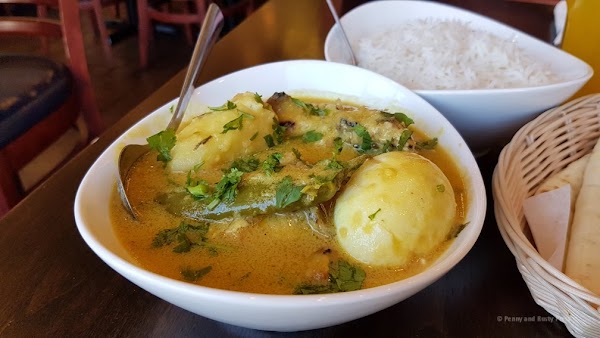 I returned about a week later and ordered their Beef Ribs with Salad and Naan ($16.95) which was served with a tangy tamarind sauce and hot sauce to customize your dish. I found the “medium” level of spiciness had a good kick and the plentiful amount of ribs were tender and juicy. 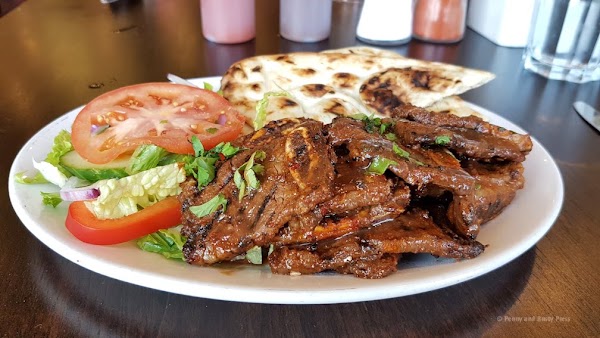 A couple of weeks later, I tried their Cayenne Sheekh Kebabs ($14.95). As with my other visits, the food does take a while to come out (this dish took about 20 minutes even though the place was relatively quiet). The marinated ground beef in these kebabs was a bit dry on the inside but the dish did come with some dipping sauce which made it better. I also noticed that the naan here is a bit chewier than I’m used to (with a bit more browning on one side) but it’s not a deal breaker. 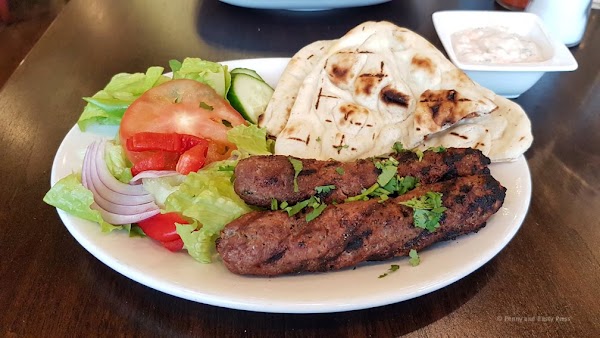 A few things to note if you decide to visit… the specials for the day are written on a small board hanging on the wall near the front door (unless you’re seated near there, it’s difficult to see), tables have individual cayenne pepper shakers (as well as salt shakers) if you want to customize your dish, and the food does take a while to come out (especially if they’re busy).