Walking into Chong’s Restaurant on Kingsway is like taking a step into the past… complete with glass blocks accents at the entrance (this is one 80’s design trend that I hope doesn’t make a comeback).

The layout inside is very utilitarian and it seems clear that they have their own niche focusing on value prices for their dim sum items which come in at an easy-on-your-pocketbook price of $4.28 for most items between 9am-3pm. With such a bargain, we wound up ordering 6 dishes which was more than enough for the both of us. 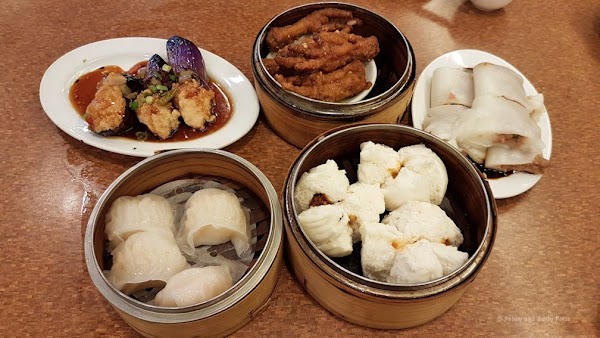 The first item to arrive was the Beef Rice Rolls which were unimpressive. Instead of a thin, silky rice roll which enveloped the beef filling, it seemed like they wrapped the filling twice, creating a thick and less-than-stellar rice roll. The ratio of rice roll wrapper and filling were definitely off and I found that the filling kept slipping out. 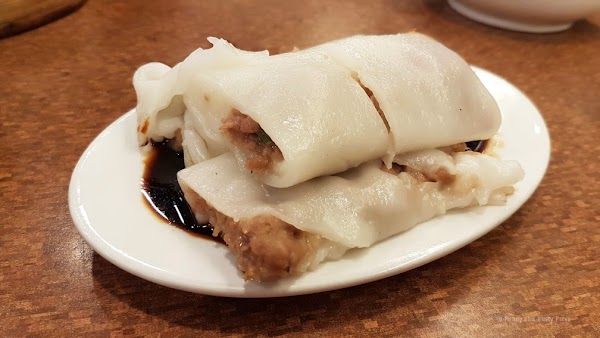 Next up were the Steamed Chicken Feet which actually turned out pretty good with a tender and gelatinous texture to the pieces. 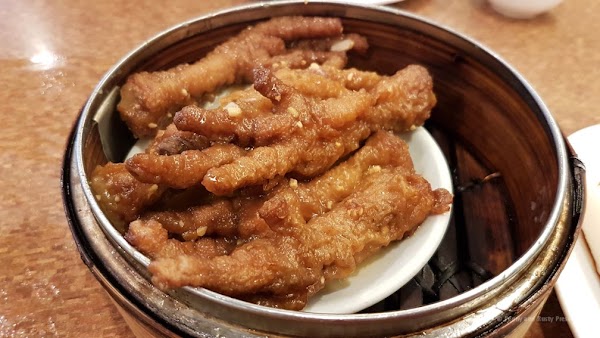 The Steamed Shrimp Dumpling were on the small side in terms of filling and one piece fell apart completely as I picked it up. I also found that one of the dumplings was a bit too mushy on the interior (while the other piece I tried was fine). 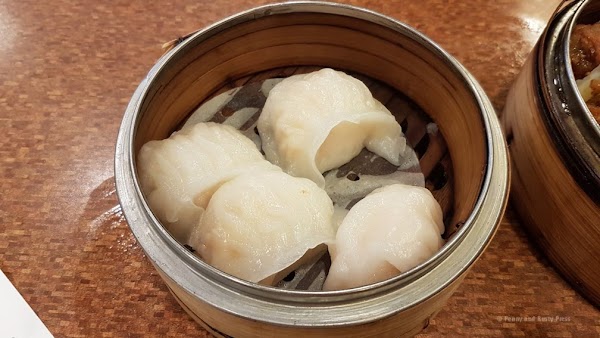 It’s hard to go wrong with Steamed BBQ Pork Buns and, fortunately, these turned out fine with a pillowy softness to the bun which broke open to reveal a hot and tasty bbq pork filling. 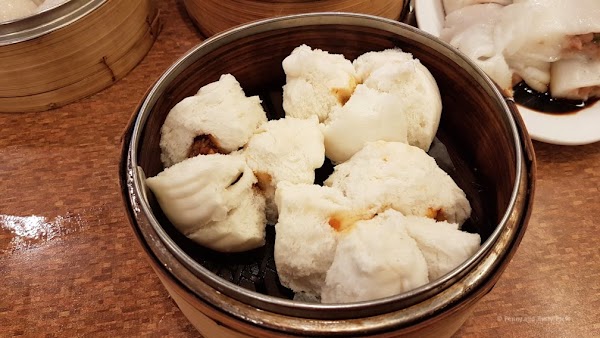 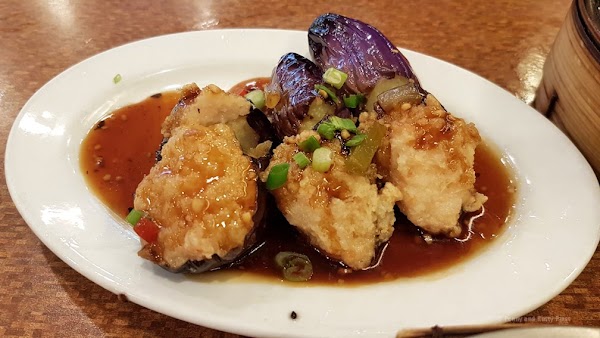 The last dish to arrive came a bit later. There was nothing obviously good nor bad about the Pan-Fried Radish Cake – it had a bit of crispness on the outside from the pan-frying and was an adequate interpretation. 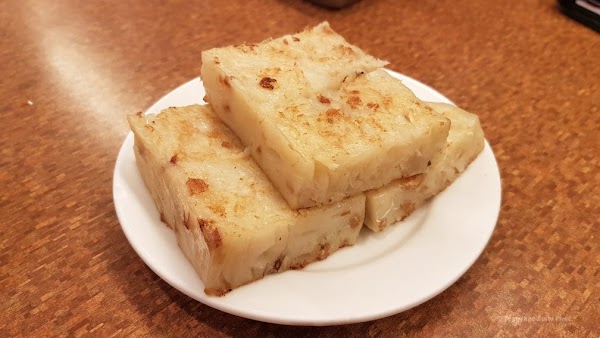 Overall, you get what you pay for when you visit Chong’s. Items are pretty hit-and-miss and service is somewhat slow (we kept seeing dishes pile up while they waited for the waitresses to deliver them to the tables).