It’s been a few years since we’ve last been to Shanghai Lu on West Broadway. We were initially interested in heading over to nearby Dynasty Seafood but they were too busy so we came here instead. What I’ve never known before is that they actually have free parking located on the 4th floor of the Holiday Inn garage.

Given their name, we decided to start out with their XLB Shanghai Dumplings ($6.50). As a general rule, I usually don’t order this at non-Shanghainese restaurants because they never turn out right. The ones here were sufficiently juicy on the inside but I found that they were much too thick and doughy with the top twirl – which turned me off. 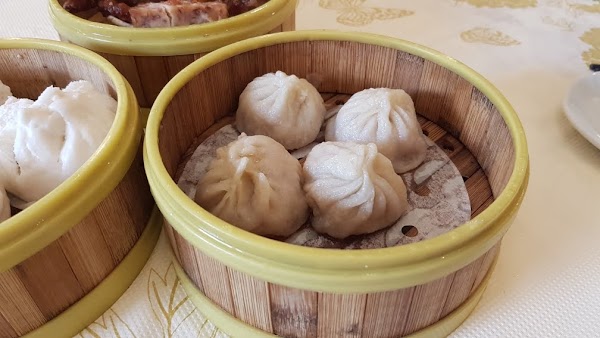 Next up was the Steamed BBQ Pork Buns ($6). They were nice and fluffy but on the small size and the bbq pork filling was rather dry. 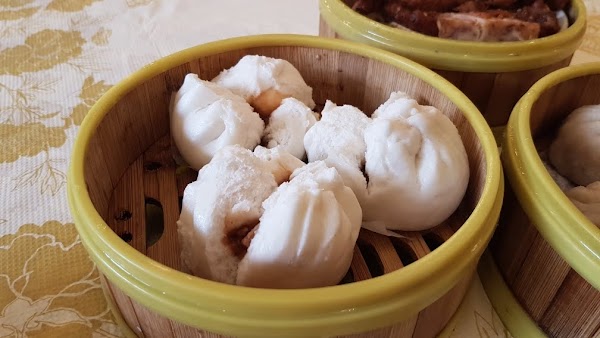 The Steamed Chicken Feet in Brown Sauce ($6.5) was a bit cryptic… what exactly is a “brown sauce”? In any case, it was actually pretty tasty and was served with taro. 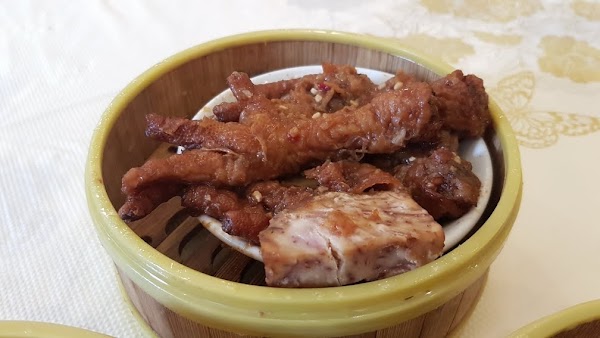 Like most of the other dishes, the Steamed Beef Rice Rolls ($7) was just okay. The filling seemed a bit on the skimpy side of things but nothing overly wrong with it. 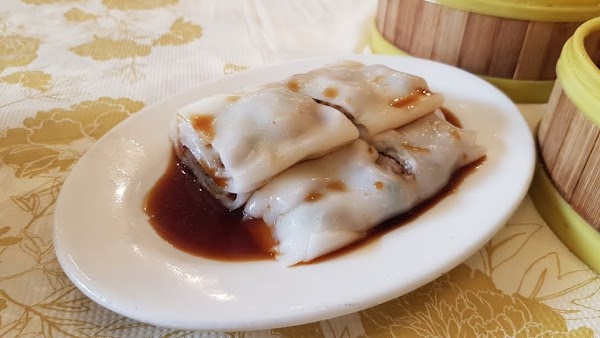 The Eggplant with Prawns ($7) was pretty good with tender eggplant and a nicely fried prawn topping. 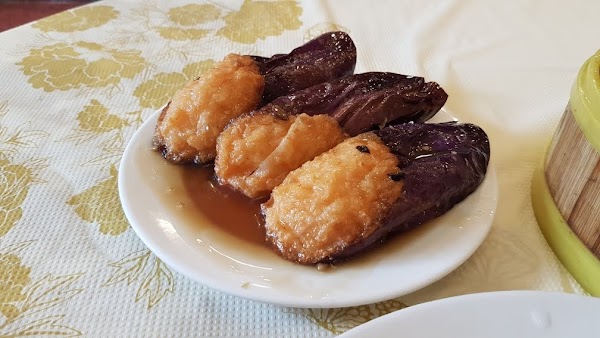 The Prawn and Chive Dumplings ($7) were one of my favourite items on this visit. The dumplings had a delicately crisp outer coating from being pan-fried. 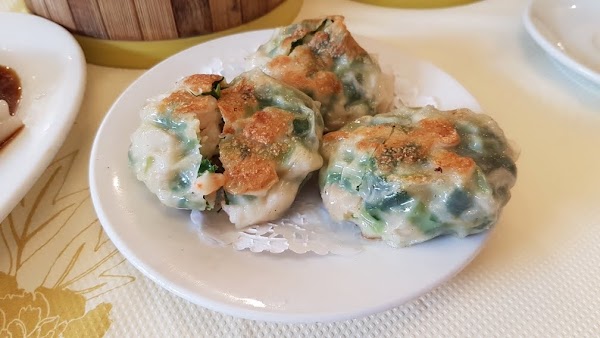 The service was a bit slow given that they weren’t very busy when we visited and I found that the prices of the dishes didn’t really live up to the quality. Overall, they seem to have gone down since our prior visits years ago. 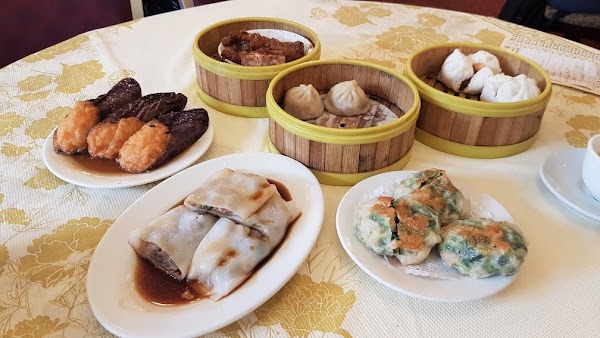