A few months ago, a new congee spot opened up in the former location of Young’s Cafe on 12th Street in New West. It looks like they’ve done a bit of renos inside to clean things up but the interior is quite stark and utilitarian.

On my first visit in mid-October, I ordered their HK Style Crispy Minced Beef Congee ($7.55 + $1 for added preserved egg) and Salted Chinese Donut ($2.95). Contrary to what you might think, the minced beef isn’t actually crispy but I did enjoy the chunky and thick congee that was served and the crisp salted Chinese donut seemed freshly made. 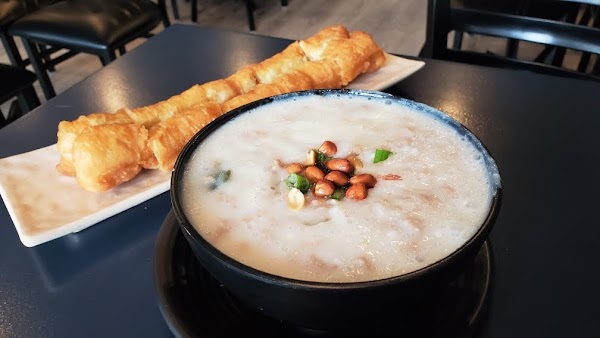 On my next visit, I decided to try their Famous Deep Fried Wontons ($9.20) and I was really impressed with how plump and super hot the filling was. Inside the crisp wonton wrapper were 3 pieces of shrimp. Given the size of the wontons and how hot they were, it was a bit difficult to bite into without making a mess. 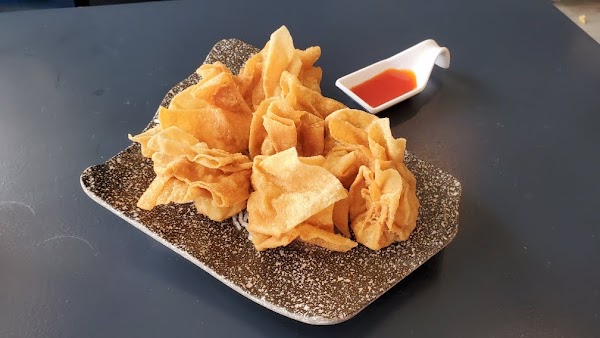 I also ordered their Crispy Chinese Donut Rice Roll ($6.30) which is drizzled with soy sauce. I actually felt these Chinese donuts weren’t as crisp as the ones you get with the congee. They weren’t overly bad but probably not one of my favourite items here. 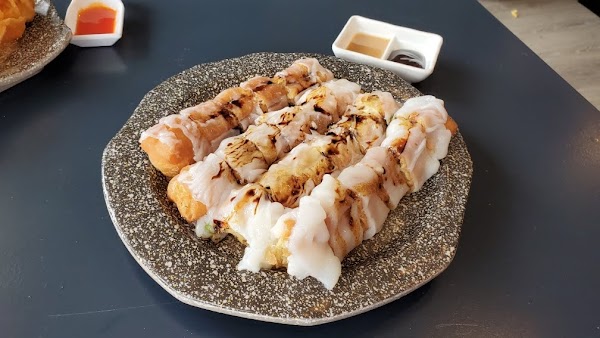 In late October, I wanted to try some of the other things on their menu so I ordered the Curry Beef Brisket on Rice ($12.80). The beef brisket was very tender (but also quite fatty). I felt the potatoes were a bit under-cooked as they were noticeably firmer. 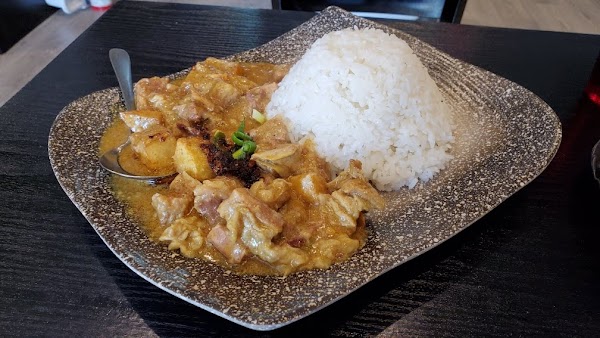 I’ve returned a few more times and retried some of the dishes that I had before but I’ve noticed the food quality wasn’t as good as on my initial visits. I’m not sure if that was just a one-off or if the quality has gone down so soon after they opened.

The HK Style Sampan Congee ($7.65 + $1 for preserved egg) was a chunky hodgepodge of ingredients but I found the congee itself was a bit more liquidy than thick and creamy. 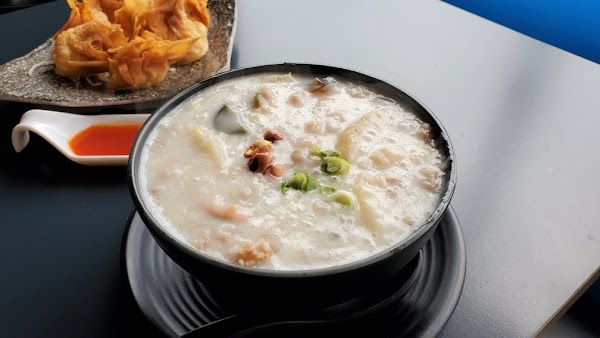 The Famous Deep Fried Wontons ($9.20) were way too oily on this visit and the pool of oil the formed on the bottom of the plate made the bottom parts of the wontons soggy. 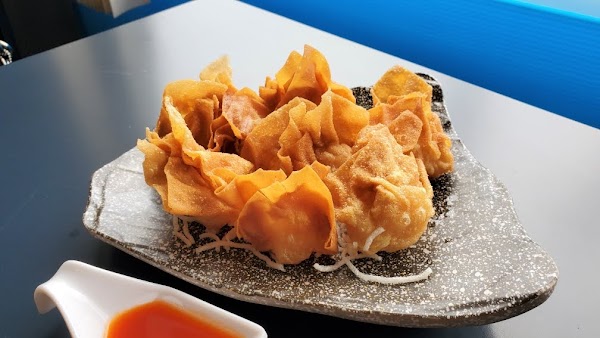 The Beef Rice Rolls ($5.65) were quite thick but also flavourless. 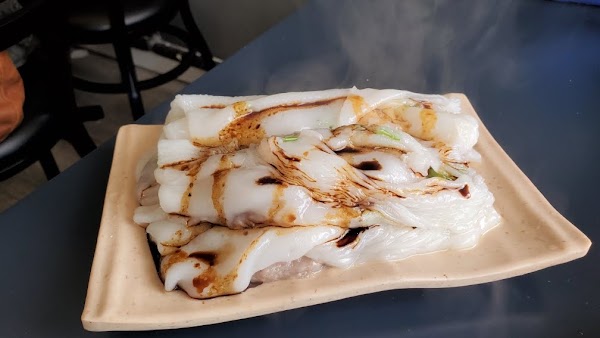 The BBQ Duck Congee with added preserved egg had mushrooms and was steaming hot… great cold weather food. Similar to my previous experience, the congee seemed less thick and creamy than on my first visit. 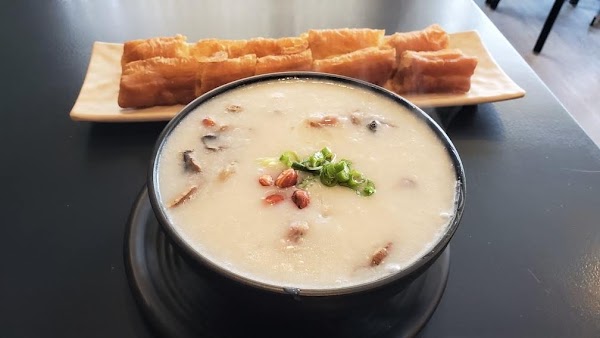 I’ve been back on a number of occasions and noted that it can get quite busy here at times.