You know, when you put “Excellent” in your name, you better darn well be prepared to back that up. A while ago, a new restaurant called “Excellent Dim Sum King” opened up in the former Golden Eats location on Kingsway in Vancouver. We had high hopes given the name… 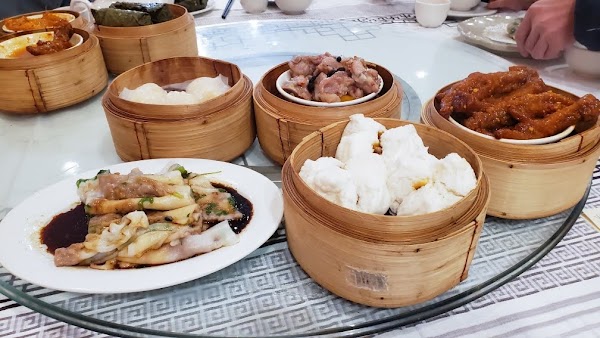 We started things off with the Scraped Beef Rice Roll ($6.5) which is exactly what it sounds like. Instead of being the well-formed, tubular-shaped rice rolls with beef filling, they scrape things up and the dish appears a bit more deconstructed. I’m not opposed to this preparation style but it does make it a bit more difficult to pick up. 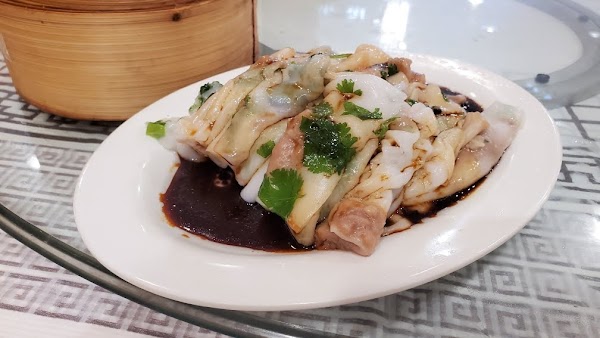 We had to try the Excellent Har Gau ($7.25) but I felt like they exaggerated a bit here as these shrimp dumplings were hardly excellent. I suppose “Average Har Gau” doesn’t quite roll off the tongue. The Steamed BBQ Pork Buns ($5.75) were actually one of the better items that we tried as the buns were soft and pillowy with a tasty filling. 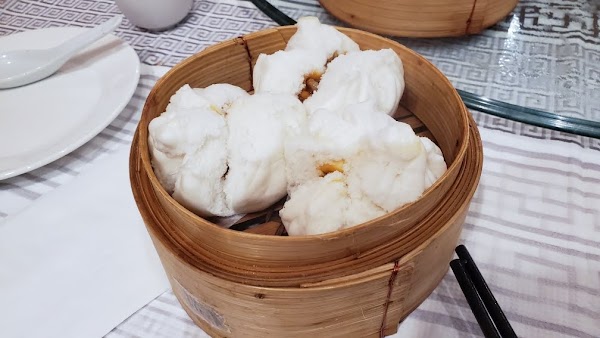 I found that the Chicken Feet ($6.25) weren’t as tender as they should have been. Normally, you should be able to just suck the skin and cartilage off the bone. 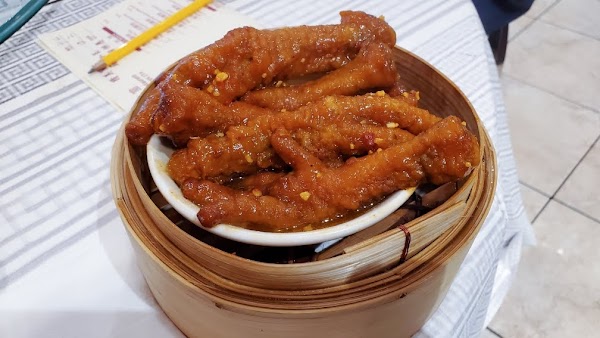 Last up was the Spareribs ($6.25) which turned out a bit too bony and with a noticeable lack of meat to each piece. 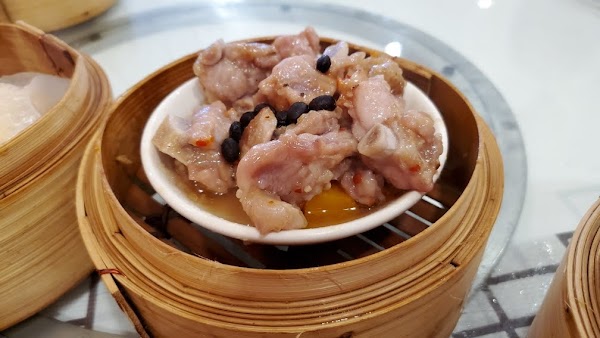 While the dishes tended to be on the big side, I found the food was fairly average (we also ordered the country-style vermicelli which turned out pretty good). That being said, it was pretty busy and we had to share one of the large tables with a few other parties.