Ken’s Kitchen on Kingsway has been around for quite a while and is typical of most average Chinese restaurants. We were in the area on a January morning and decided to stop by for some comfort food (ie. carbs).

Our order consisted of Chicken and Mushroom Congee and Sliced Beef Rice Noodle (ie. chow fun). First off, what restaurant that serves congee doesn’t also serve Chinese donuts? I mean, really? That’s the best part! As for the congee itself, it wasn’t great and I found it to be much too watery. 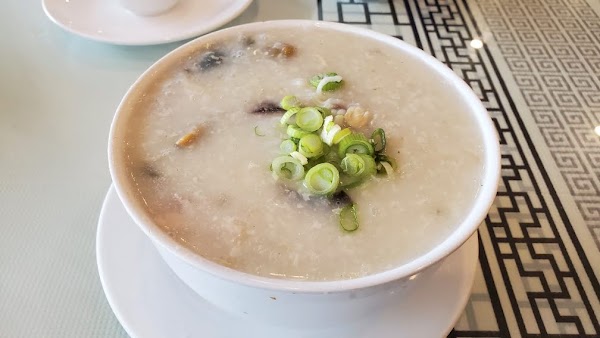 The pan-fried chow fun was better but it’s kind of hard to mess this up. 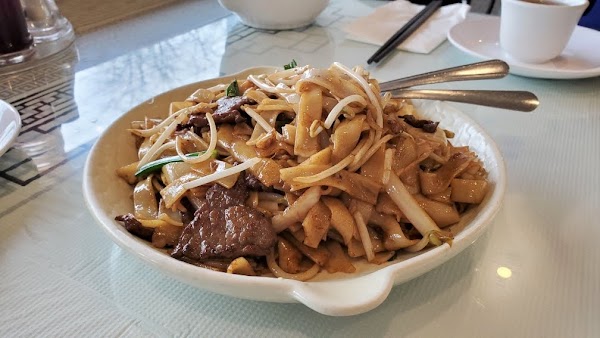 We have had other dishes here in the past (particularly during dinner) that were better. Perhaps it’s just a matter of certain dishes being hit-and-miss.