Earlier this year, I noticed a new Korean restaurant on Edmonds Street in the former haunts of iThai so I dropped by for a visit in early January. The interior is a bit spartan in terms of decor but the servers were friendly and helpful.

On my first visit, I wanted to try a couple of things to see how their menu stacked up so I ordered the Seafood Pancake ($17) and Chicken Katsu ($13). 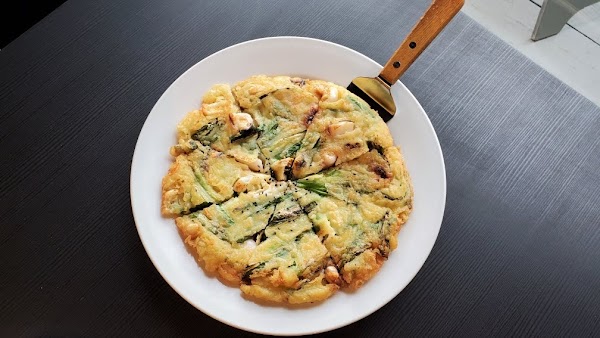 While the seafood pancake didn’t look too crispy, I thought the mix of seafood and green onions turned out pretty good. 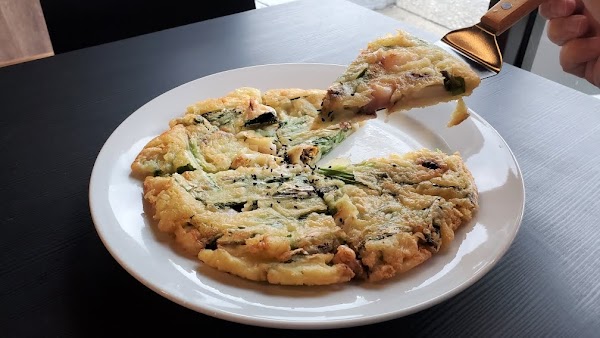 The chicken katsu came with banchan, salad, and soup. Again, a fairly respectful rendition with boneless breaded chicken (although it’s not like the Japanese version of curry chicken katsu). 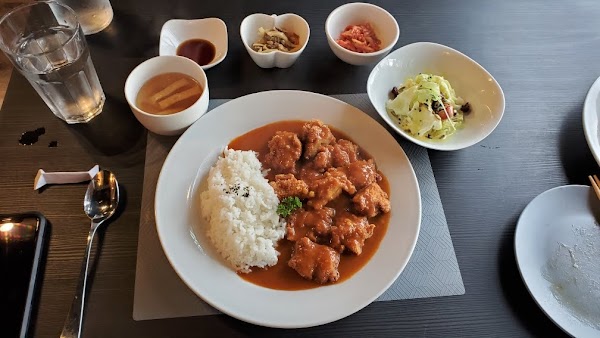 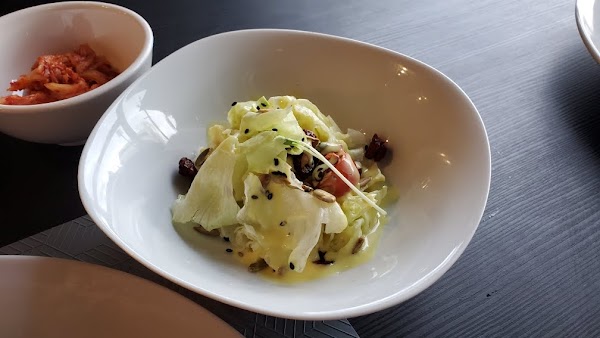 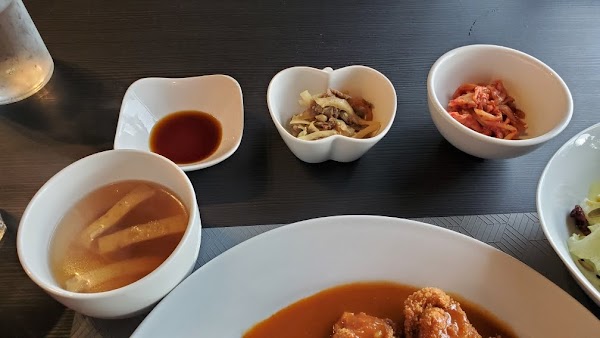 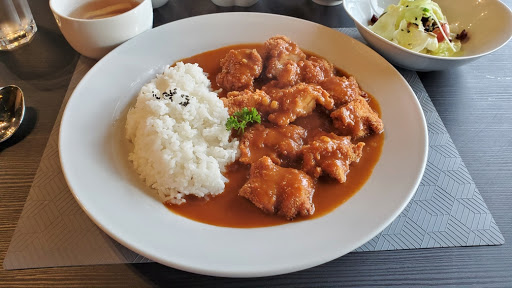 Something that’s probably more well known as Korean-style food is their Half and Half Fried Chicken (I picked their Original and Sweet Soy flavours $24). This actually takes a while to make and it was probably a good 20 minutes before it came out. Suffice it to say, this was a really large bowl of fried chicken. I think I preferred the OG version better as the soy version didn’t seem to be as moist. The soy version kind of reminded me of a deep-fried sweet and sour chicken with glaze over it. But the OG version had tender and juicy meat inside a perfectly crisp outer shell. The dish also came with a dipping salt and pickled daikon. 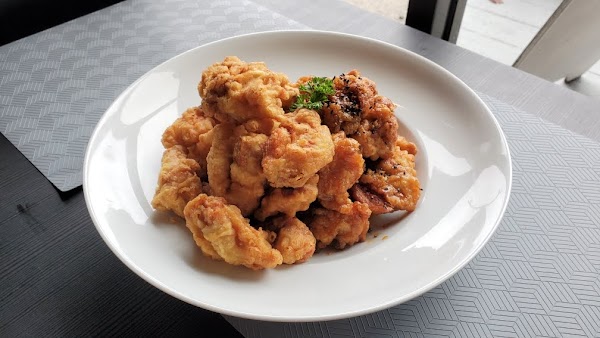 My next meal here turned out to be an order of Japchae ($17) with beef, mushrooms, peppers, onions, carrots, and green onions. Again, a very big plate so this can be quite filling. 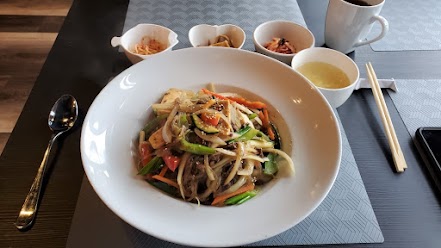 On my last visit here in early March, I noticed their menu appeared slightly different. This time, I tried their Dolsot Bibimbap ($14) served in a hot stone bowl and topped with a fried egg. Usually, I prefer when this comes with a raw egg so you can cook it in the bowl but I feel like the bowl wasn’t super hot and the rice didn’t get overly crispy so perhaps it was better that the egg was fried. In any case, the yolk was nice and runny. It was a fairly good bibimbap and you can ask for more hot sauce to mix with your rice. 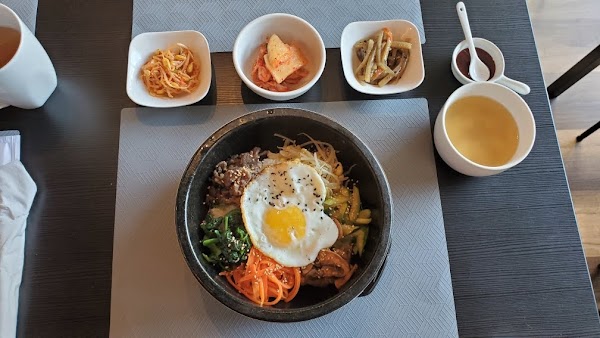 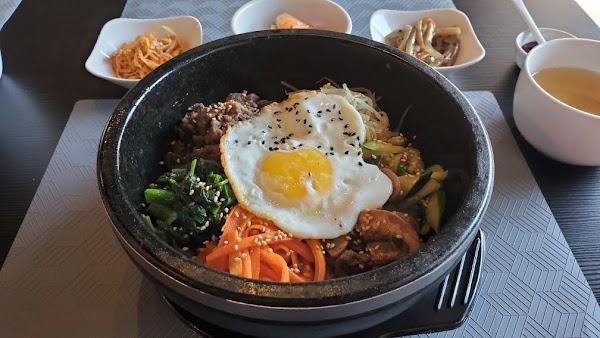