Regal Mansion Cuisine is the new, upscale Chinese restaurant that took over the former Kirin location on the top floor of City Square. We were in the area in mid-December and decided to try the place out for dim sum. Tables were pretty spaced out and they had the usual temperature checks before entering that we’ve become accustomed to at many of the larger Chinese restaurants.

As can be expected given the name and setting, prices are a bit on the expensive side. We started out with the Regal Baked Hawthorn BBQ Pork Buns ($8.88) which had a very light and crumbly top. I wish the topping was a bit more crumbly as it seemed to be a bit too soft. 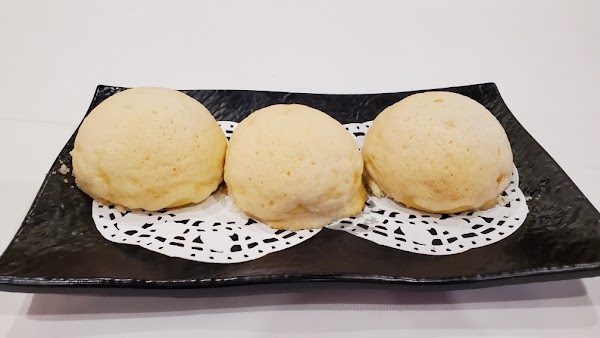 Next up was the Regal Shrimp Dumplings ($10.88). Definitely a different presentation as these shrimp dumplings were shaped like little shrimp instead of the typical round ball. And the best part was that the dumplings actually tasted pretty good. 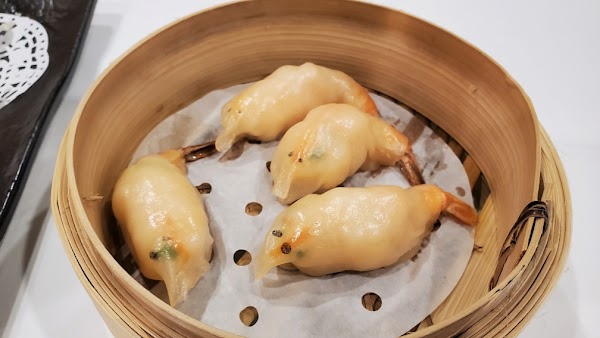 We also ordered the Hometown Style Fried Vermicelli ($22.88), mainly because we wanted some leftovers to take home. Overall, this dish was spot on with the thin vermicelli noodles and the plentiful toppings. 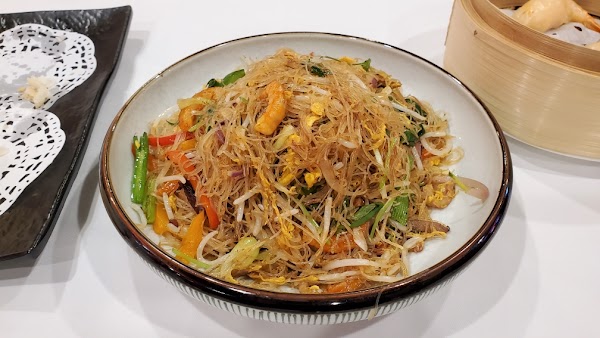 One of the highlights from the dim sum portion of the meal was the House Special Chicken Feet ($9.88). These chicken feet were so tender and fall-off-the-bone with a good flavour despite the relatively light colour of the sauce. 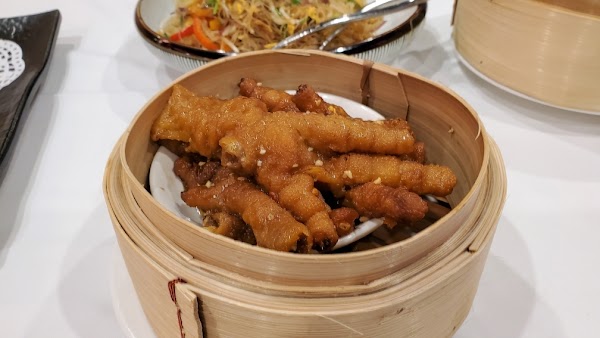 Last up was the Sun-Dried Tangerine Peel Angus Beef Balls ($8.88) which I thought fell a bit short compared to beef balls that I’ve had at other dim sum restaurants. 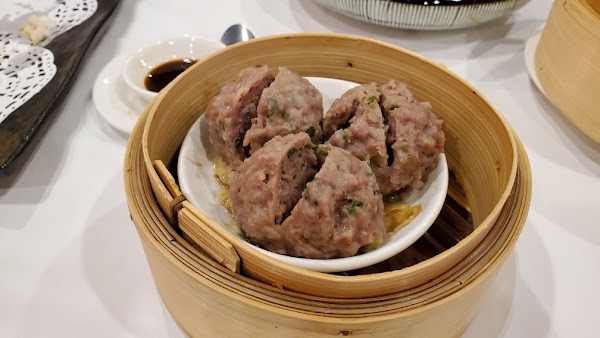 If you don’t mind paying a bit extra, there are some good dim sum dishes here.