This is a bit of an old post as I’m catching up on some backlogged entries. I figured since today is National Talk Like a Pirate Day, it’s fitting to begin here. So… Avast, ye mateys! Sit back and pull up a plank and enjoy the read…

Back on August 12th, it was Adult Pirate Pak Day at White Spot (for every Adult Pirate Pak sold, White Spot was going to donate $2 to the Zajac Ranch for Kids). I’ve had fond memories of enjoying pirate paks when I was a kid so this was the perfect excuse to reminisce and enjoy some food.

All Adult Pirate Paks include creamy coleslaw, “endless” fries plus a soft drink, their famous chocolate coin and a scoop of ice cream. Now, I’m not sure why they put quotes around the word ‘endless’… I’m assuming that it means that the fries really aren’t as “endless” as you might think? 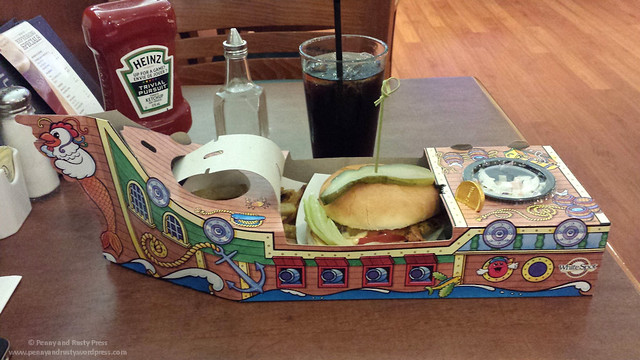 I opted for the Bacon Cheddar Bigger Burger Pirate Pak ($14.99) which included a 6oz patty with hickory smoked bacon, cheddar cheese, lettuce, tomato and their famous Triple O Sauce. I’ve haven’t had a White Spot burger for a while so I was pleased that it was as good as I remembered, although a bit drippy.

As for the pirate pak itself, I vaguely recall the presentation being better as a child. For one thing, the “mast” was bent over and tucked in so you couldn’t even see it. I suppose they did that so they could fit the burger and fries inside the pirate ship. Still… you’d think that once they put the burger and fries inside, they would have reset the “mast”. It would have been better if they put the coleslaw in the front holder and then the drink in the back holder… but I’m probably just nitpicking (ps. that chocolate coin seems much smaller than I remember). 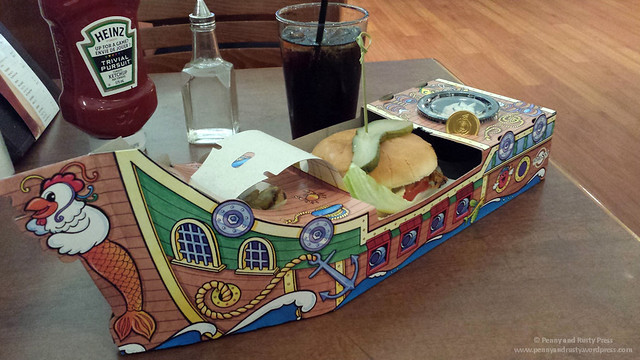 The burger itself was quite good with the patty being juicy and the bacon being crisp. The fries were okay but I didn’t feel the need to ask for more of their “endless” fries. 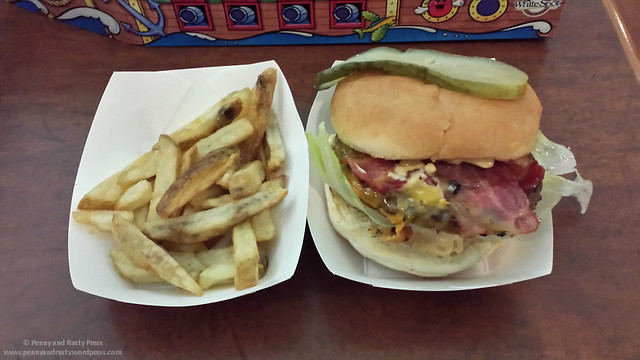 They brought out my ice cream later – I guess to keep it from melting… which is surprising because the ice cream was really soft when it arrived. I picked strawberry and was surprised to find actual strawberries in the ice cream. 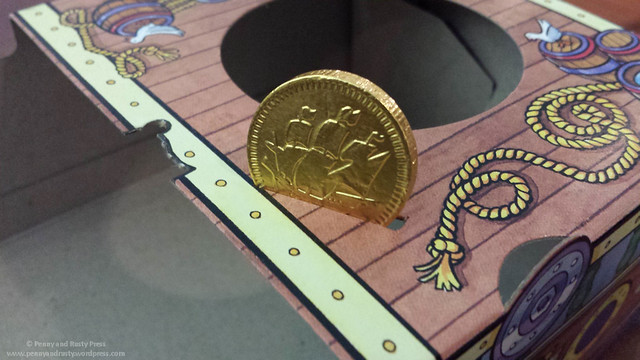 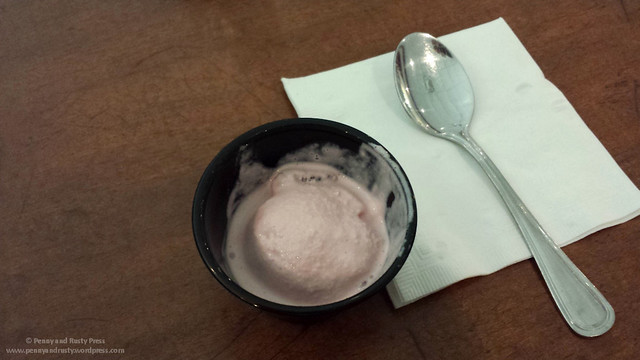 Given that it was super busy during Adult Pirate Pak Day, I’ll give them the benefit of the doubt about some of the service issues I had on this visit… plus my server was quite smiley (though I was expecting a bit of a pirate grimace).