Tonkatsu Ginza Bairin is a well-known Japanese eatery that started in the upscale Ginza region of Tokyo in 1927 and has since expanded to Hong Kong, Korea, and even Hawaii.

Known for their Kurobuta “Berkshire pig” cutlets, it’s safe to say that these people know how to fry a piece of meat. The Waikiki location is on the middle of Beach Walk (a rather nondescript side street off of the main Kalakaua thoroughfare) and was our first stop during our recent trip to Hawaii. 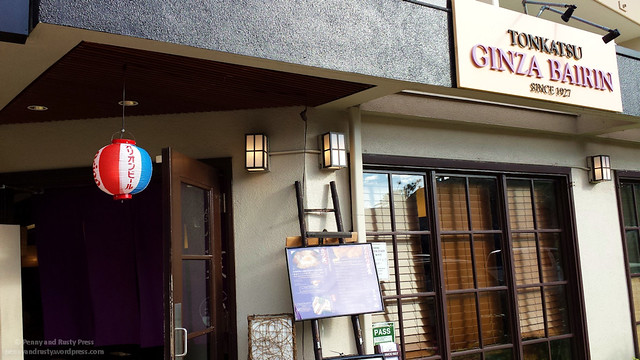 The interior looks very much like any Japanese restaurant with a number of tables as well as a bar area that watches over the kitchen area. 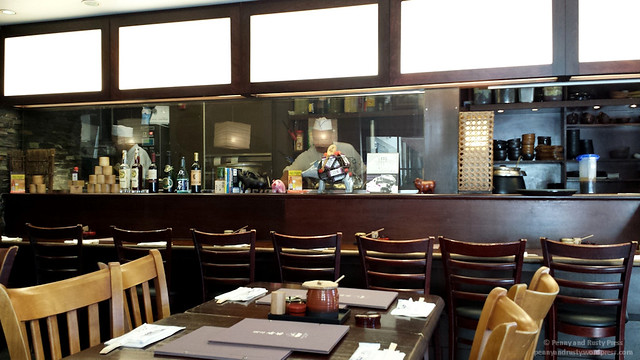 Each table has a set of condiments which includes tonkatsu sauce, soy sauce, salt, mustard, and what I’m guessing was pickled plums? 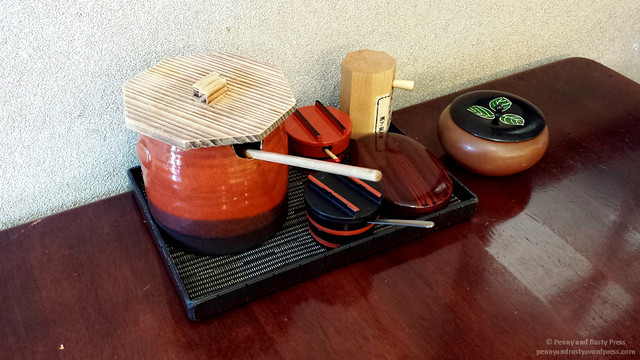 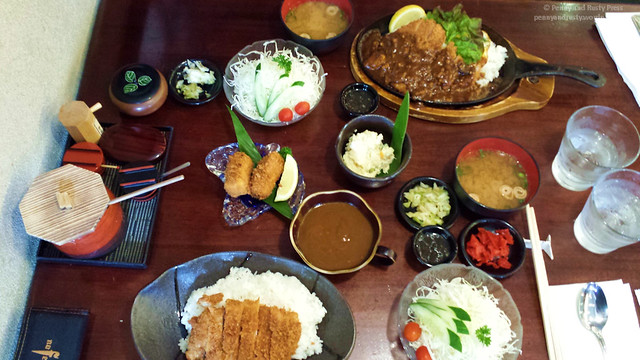 The cream croquettes were exactly what you’d think they’d be… breaded and deep-fried on the outside and creamy on the inside. It wasn’t one of my favourite dishes of the night because it was so rich. 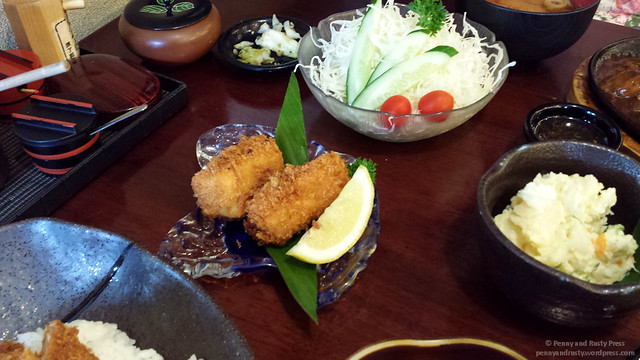 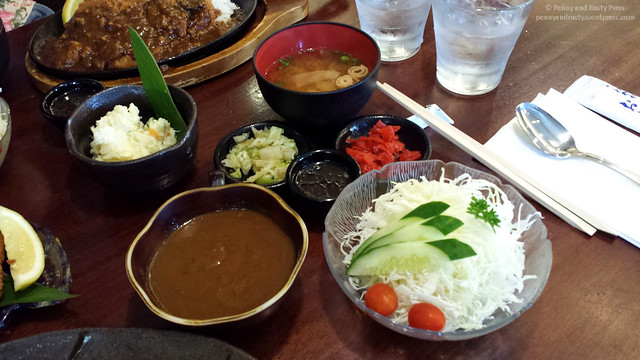 For my Katsu Curry, they brought the curry sauce in a side bowl. That’s a nice touch as you can control the amount of sauce to use. 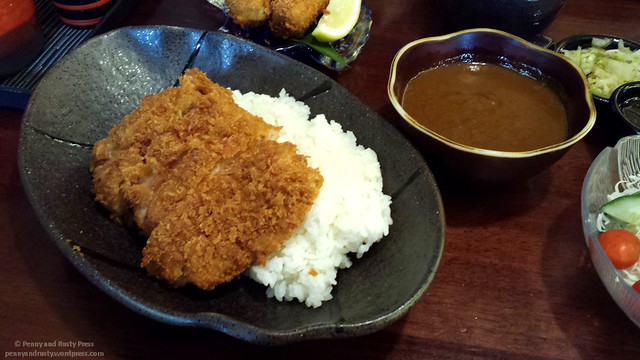 But since I like curry sauce, I wound up drowning my cutlet and rice in the sauce. I knew I’d wind up being full from eating all of the rice but it went so well with the curry sauce. As for the chicken cutlet itself, I was surprised at how thick the chicken cutlet was and with how tender it remained. The breadcrumbs that they coated the meat with gave the cutlet a perfectly crisp crunch while locking in the juices. 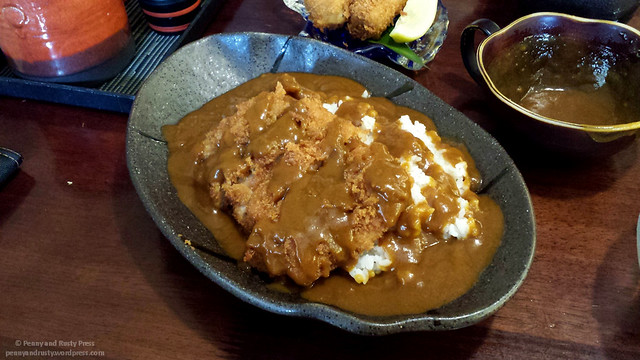 The Katsu Loco Moco included a 4.6oz pork cutlet that was topped with a fried egg and special rich gravy. Just like the chicken cutlet, the pork cutlet was quite thick but still managed to have a perfect fry job on the outside and a juicy, tender interior. 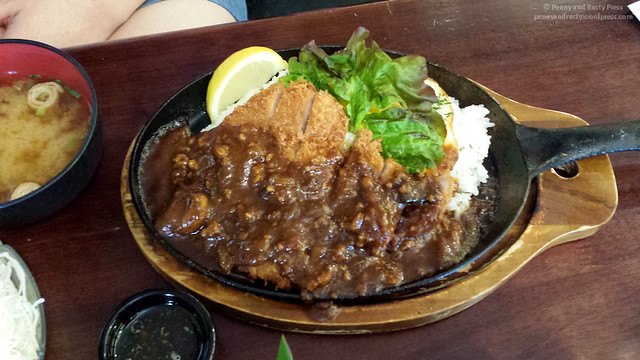 We were so full from our meal but that just seemed to foreshadow the rest of our trip to Waikiki.

As it turned out, we decided to come back for a revisit a few days later with our friends. 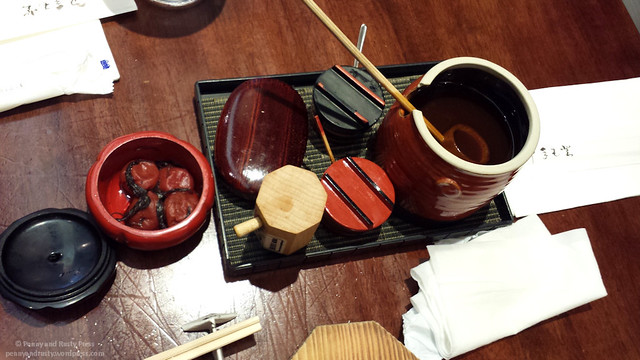 They also offer a mortar and pestle with sesame seeds so you can crush them and add them to your tonkatsu sauce. 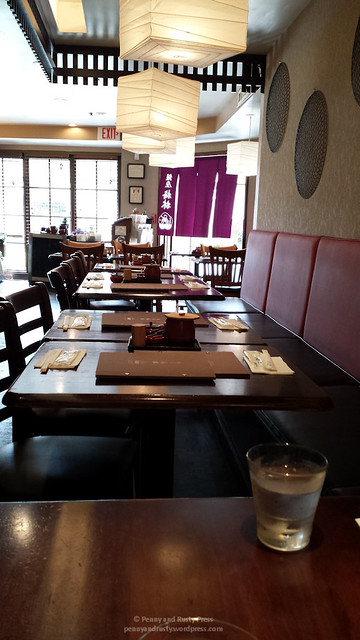 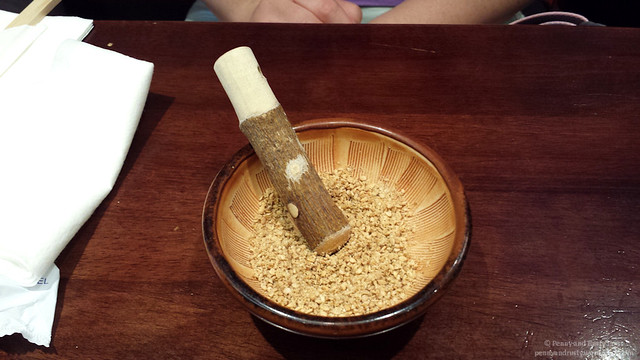 This time around, we tried the Bairin Special Pork Tenderloin Katsu-Don ($21). 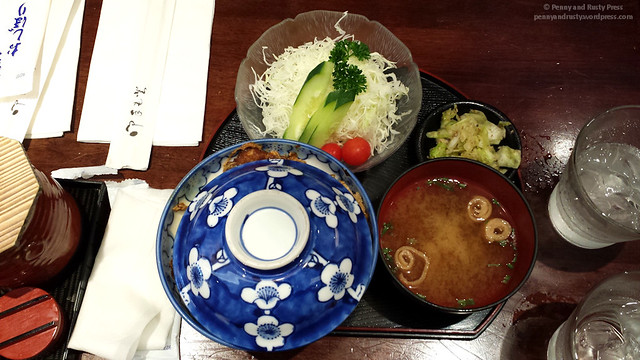 The donburi was topped with onions and an egg for good measure. 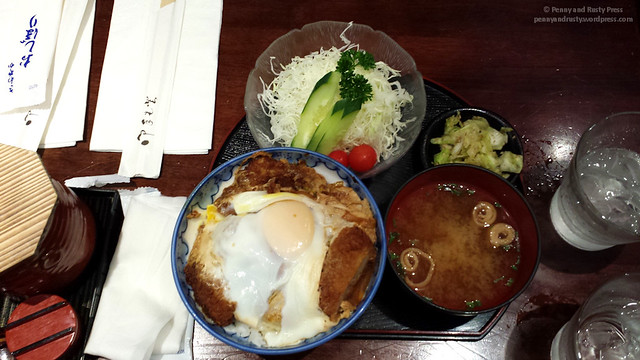 If you’re a tonkatsu fan, you should definitely give them a try because they really know their stuff. 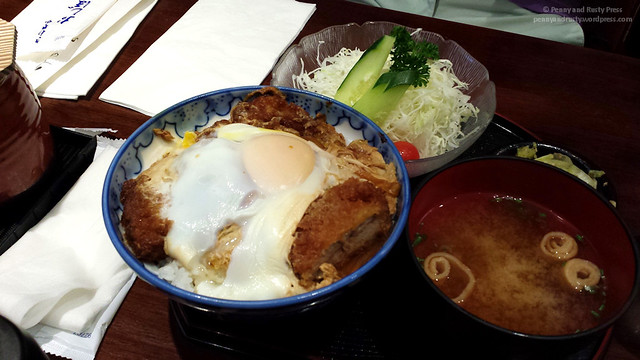 On this second visit, however, I felt more in the mood for other Japanese food so I wound up ordering the Fried Chicken ($9) and Sashimi Platter ($25). 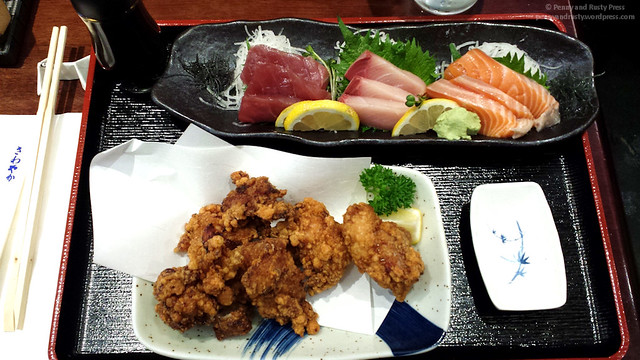 The sashimi platter consisted of 3 pieces each of Ahi Tuna, Hamachi Yellowtail, and Salmon. Each piece was buttery soft and melted on my tongue… as good as most of the sashimi that I’ve had back in Vancouver. 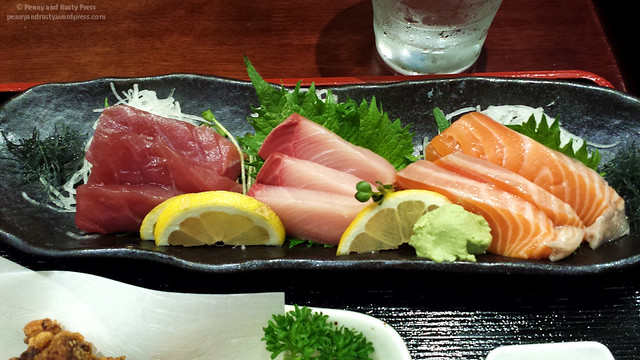 The fried chicken didn’t fail to live up to expectations. Each piece of boneless chicken was encased in a thin, crunchy crust and was moist and juicy on the inside. 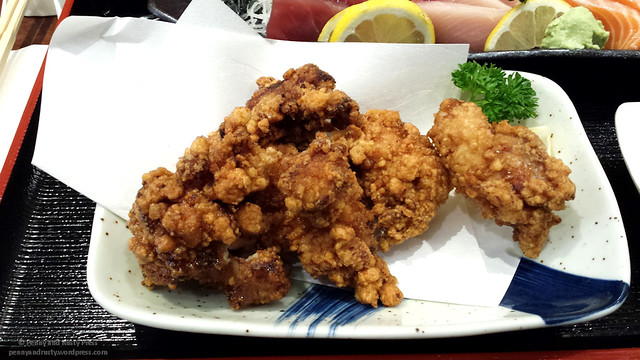 Overall, the food here was quite good. If you like fried meats, this is the place to go. I hear that this place can get quite busy. We wound up coming during their off-peak hours and didn’t have to wait for a seat.